At the crossroads of the Brionnais, Autunois and Clusinois areas, Montceau-les-Mines is a charming town whose history is rooted in coal mining.

The fascinating history of Montceau-les-Mines, the youngest town of Saône-et-Loire, is intrinsically linked to coal mining and the industrial development of the entire Creusot-Montceau region from the second half of the 18th century.

Delve deeper into this thriving and authentic mining town that has managed to preserve its historical heritage and displays proudly its cultural identity through a range of  tourist attractions to delight its visitors today. 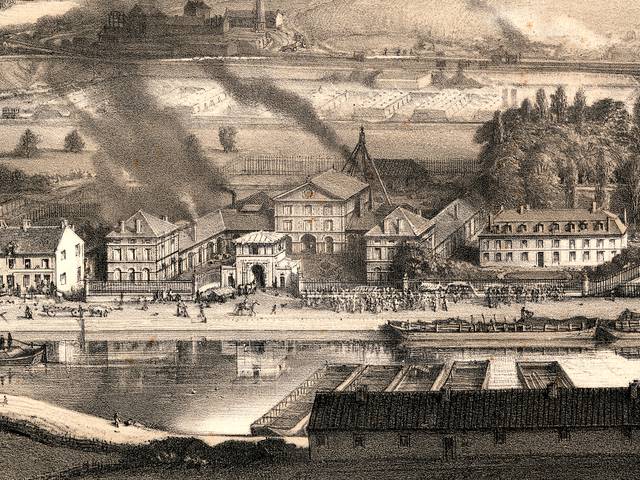 Montceau-les-Mines is a surprising town whose urban landscape was completely transformed during the last two centuries.

Prior to the Industrial Revolution, the small hamlet of "Montceau" featured a few inns and was only inhabited by a few families of farmers. The coal boom turned the destiny of this hamlet upside down,  hand in hand with the development of an extensive canal network thanks to the construction of the canal du Centre, connecting the Saone river to the Loire in 1783, thus allowing coal to be shipped cheaply to large markets in the rapidly growing industrial cities. The transfer of the Mining Company of Blanzy in 1833 also had a huge impact on the growing industry and the proliferation of workshops and factories. With a thriving economy, this boom town exploded in size as miners flocked in and the population grew rapidly. From the land of Blanzy, Saint-Vallier and Saint-Bérain-sous-Sanvignes, the town of Montceau-les-Mines was born in 1856.

Similar to the Schneider family in Le Creusot, the Chagot family in Montceau-les-Mines heads up the mining sector economically, socially and politically for more than a century. The paternalistic policy initiated by Jules Chagot is enforced in all aspects of the miners’ daily life: housing, health care, recreation and education. 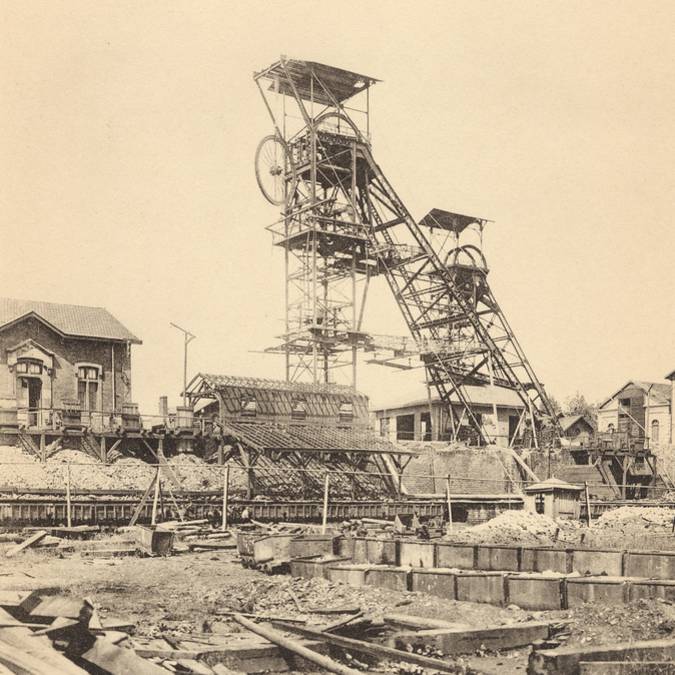 In the footsteps of miners

Delve into the unique history of this charming town, once home to a thriving mining community at the time of peak coal production. The lively town centre, the town's museums, the historic canal du Centre and its harbour, the heritage buildings and striking architecture are testament to Montceau-les-Mines's mining history at the time of the Industrial Revolution. Few places in France have so many reminders of its great industrial age.

Soak up in the warm welcoming atmosphere, immerse yourself in the community-feel of this mining town and remember the generations of miners who descended deep below the earth's surface to extract the "black gold".

Explore the Museé de la Mine in Blanzy to discover the hidden world of mining on tour led by ex-miners to find out how coal was extracted and to see how miners lived and worked.  Admire the majestic Pont Levant on the canal and the typical architecture of the town, an unprecedented combination of industrial housing, providing decent conditions for coalminers.

Notice the stunning buildings such as the train station, the town hall or the Syndicat des Mineurs, symbol of the miners’ power and political involvement. 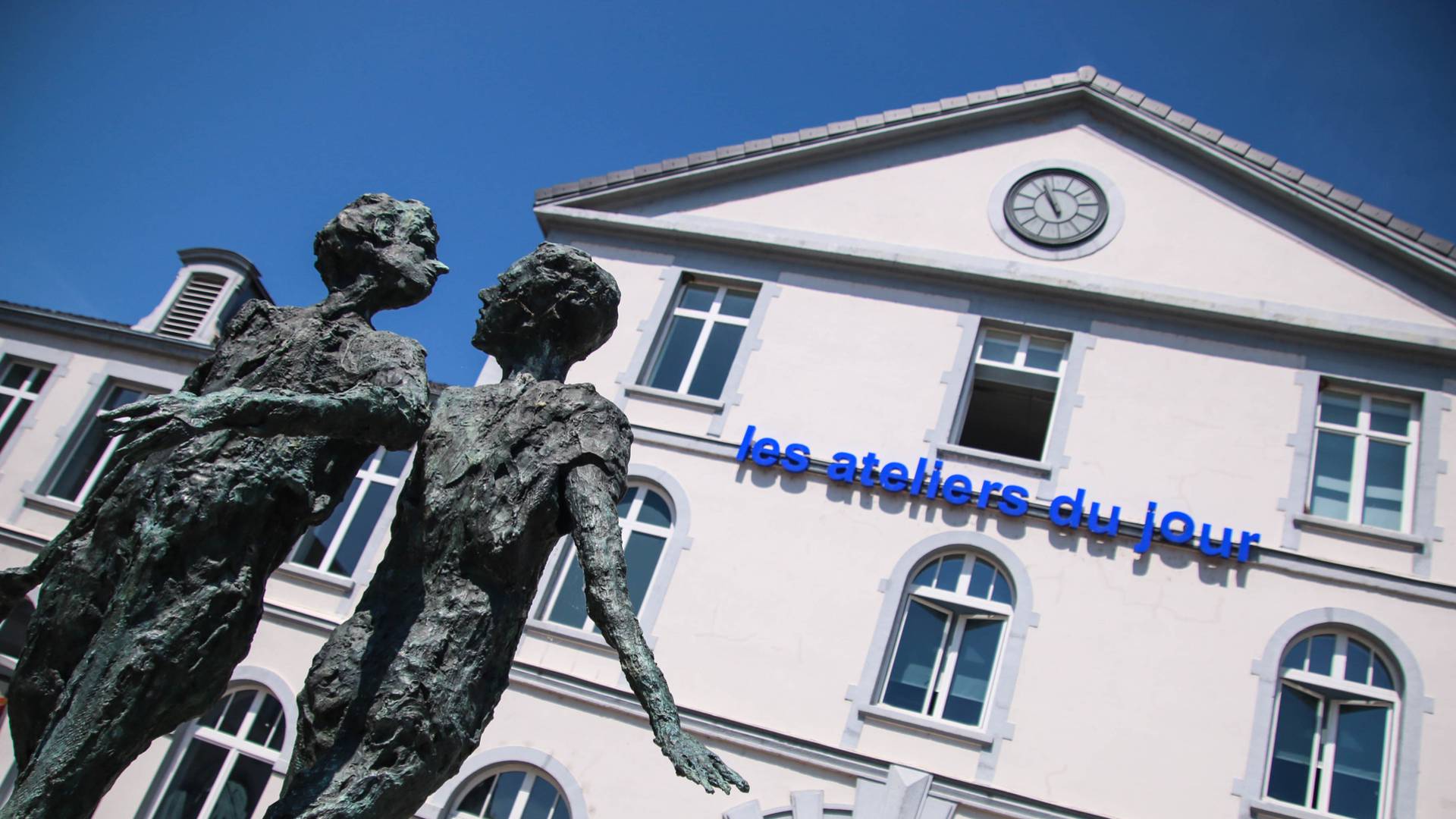 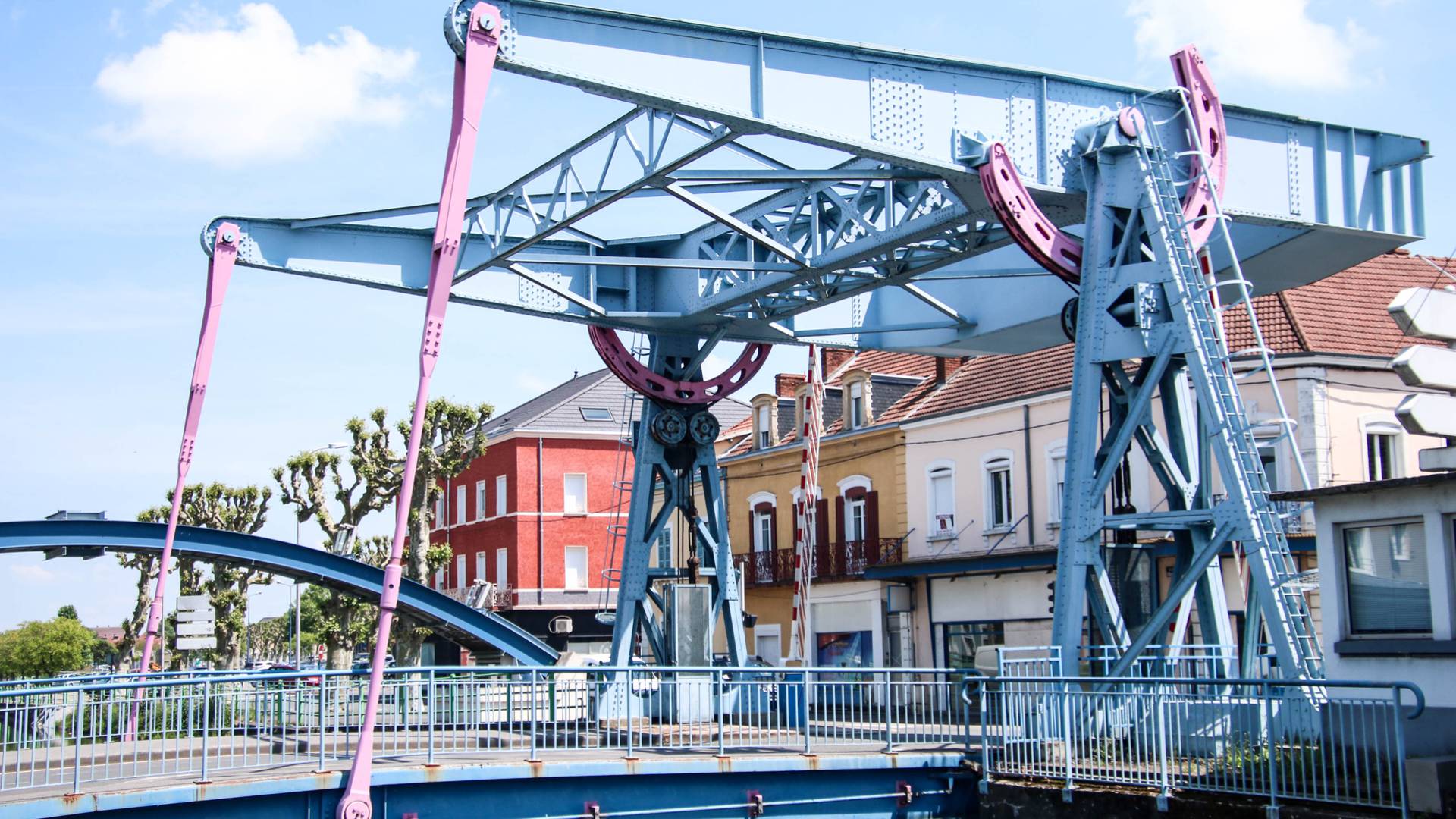 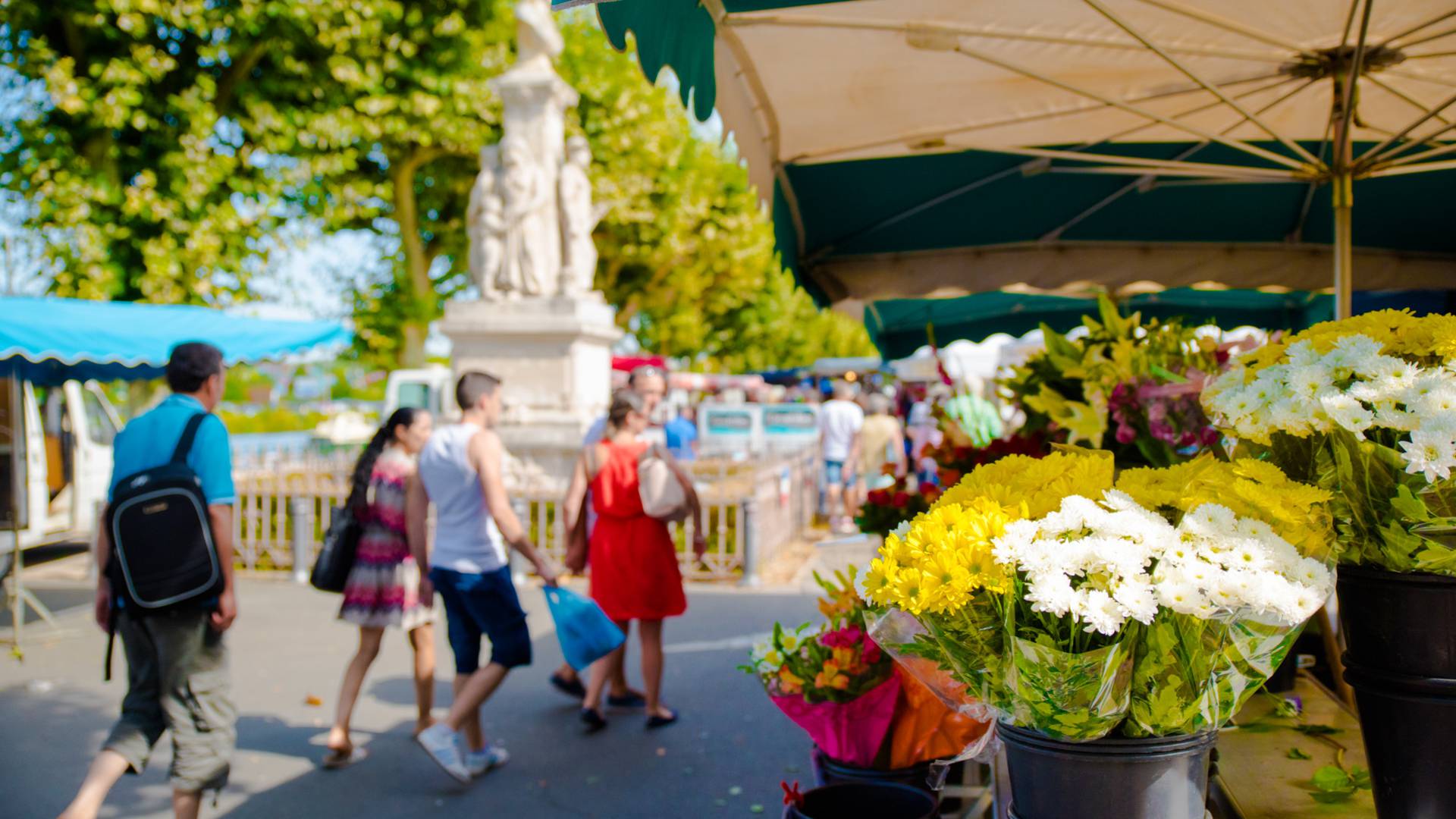 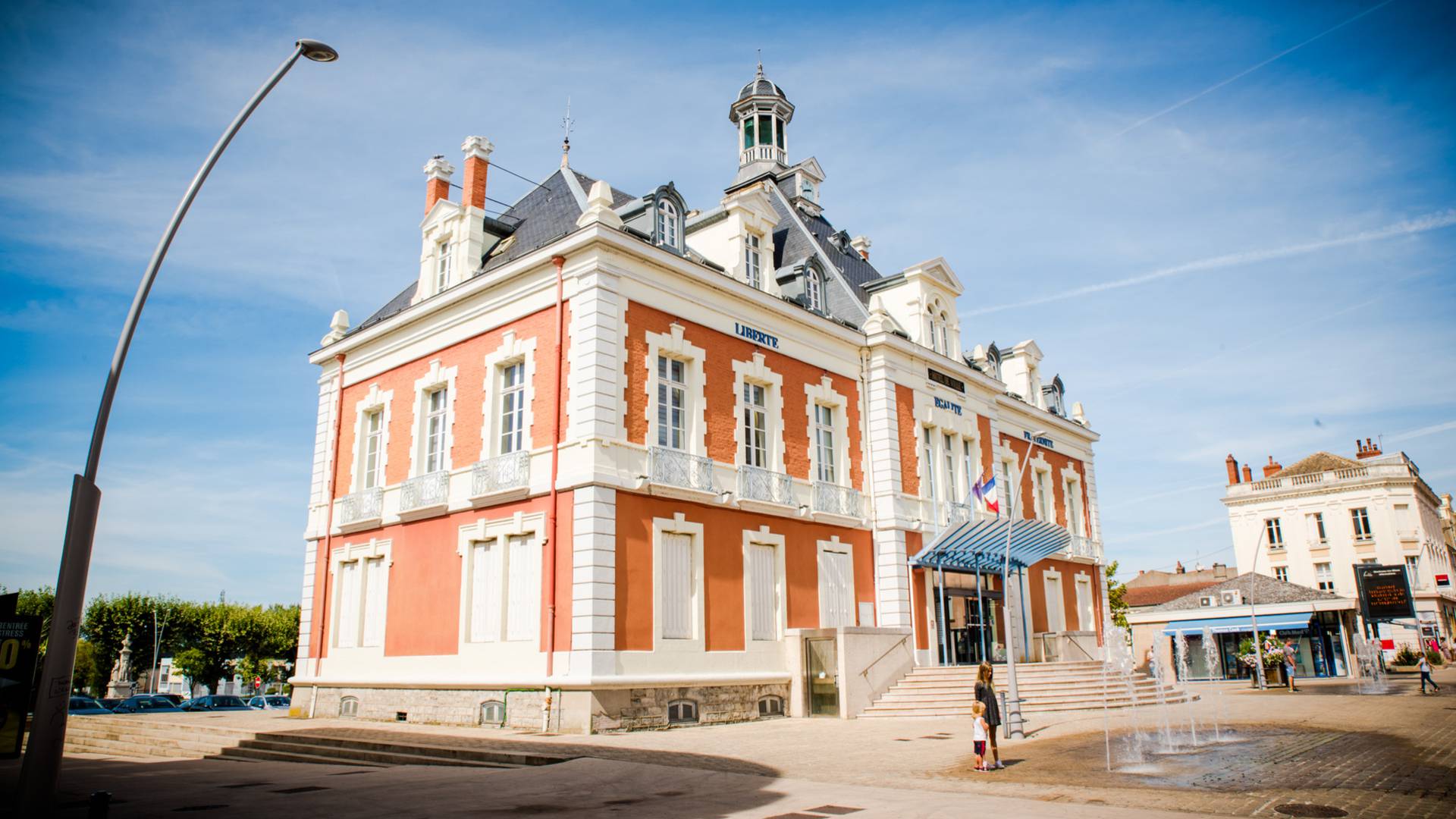 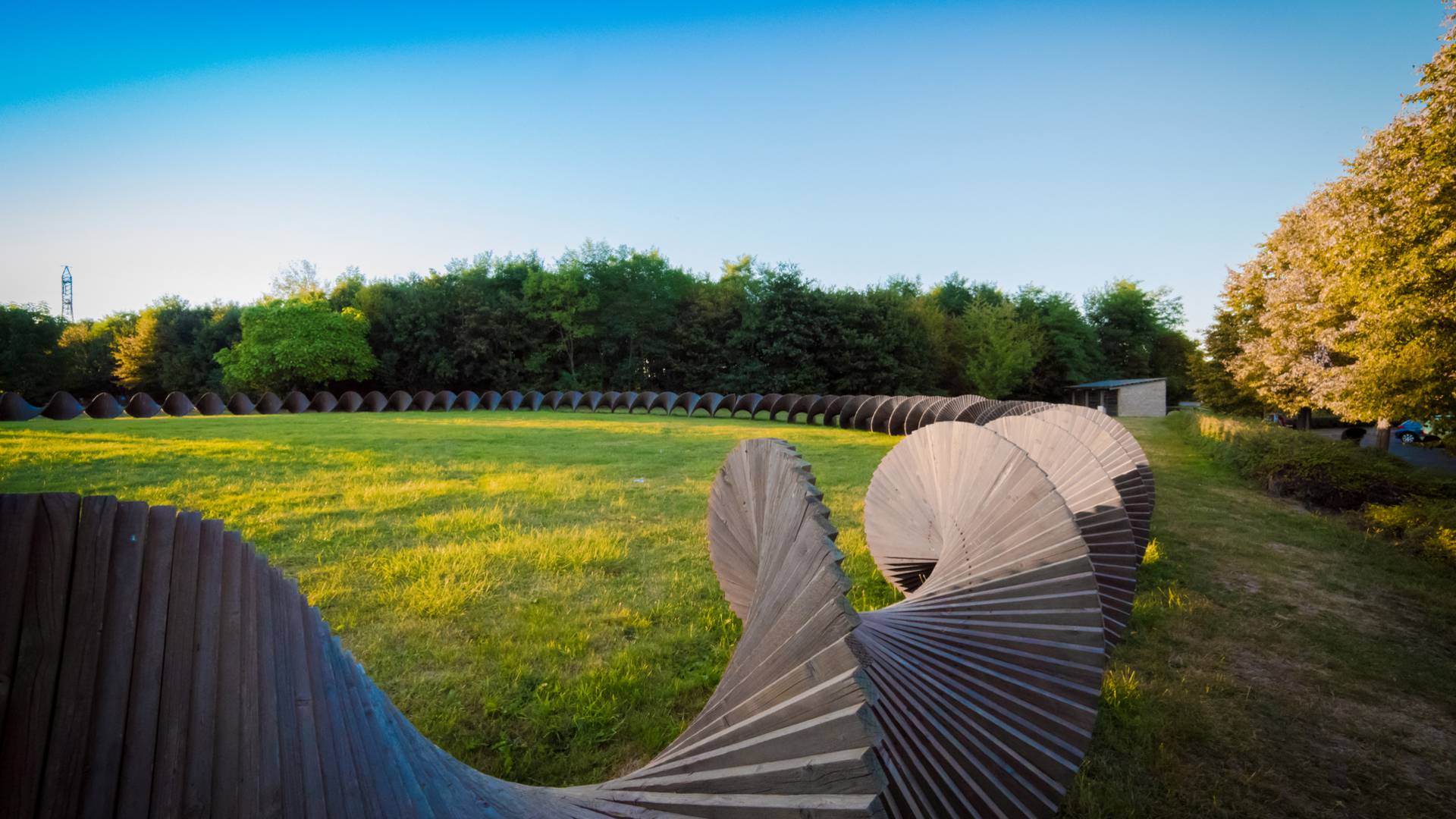 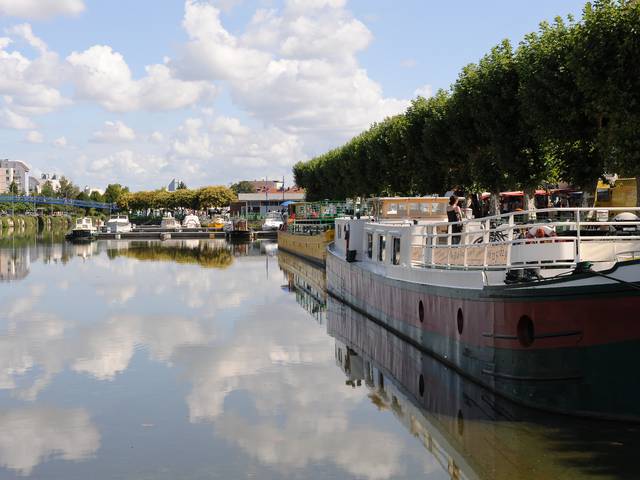 Proud of its past and looking up to the future

A visit to Montceau-les-Mines combines a mix of culture, urban discoveries and outdoor adventures. Montceau-les-Mines devotes 280 acres of its land to public green spaces, bringing the most refreshing and relaxing moments to residents and visitors alike.

On foot or by bike, the picturesque banks of the canal du Centre, the 200-year old trade route that crosses town, offer a fresh environment to jog, cycle or simply enjoy walks along the canal side.

The canal du Centre, once a thriving commercial route, has converted into a scenic waterway for boating and cruising holidays. The quaint little harbour and marina of Montceau-les-Mines is a much appreciated stopover for boat owners and boat lovers cruising down the Ceramic valley and the meandering canal.

The former perilous pits of the mines around Montceau have been turned into a large-scale landscaped gardens featuring lakes, pedestrian paths and playgrounds for children. Transforming these coal quarries into green heavens at the heart of the town reflect perfectly the urban evolution of the mining town with a focus on the natural environment and well-being of its inhabitants and tourists alike.

The pride and dynamism of Montceau-les-Mines today is expressed in multiple ways. It stands on the daily commitment of celebrating its industrial and coalmining heritage, providing a rich cultural offer and a quality living environment, topped up by a warm welcome by the locals.

No wonder you’ll want to visit us again ! 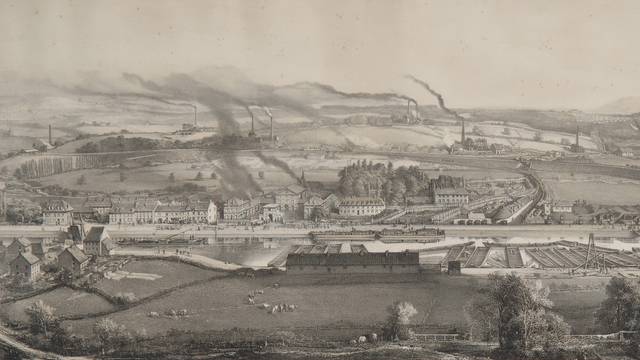 Coal – the Black Gold extracted from the underground 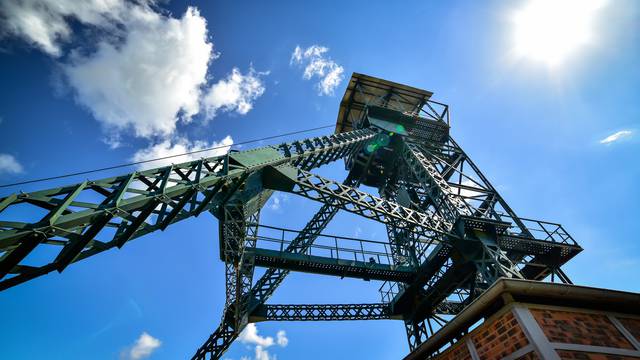 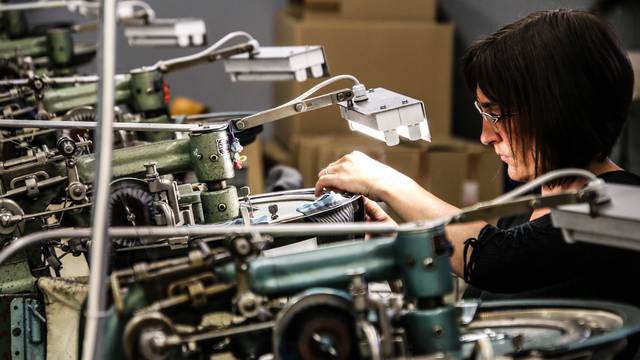 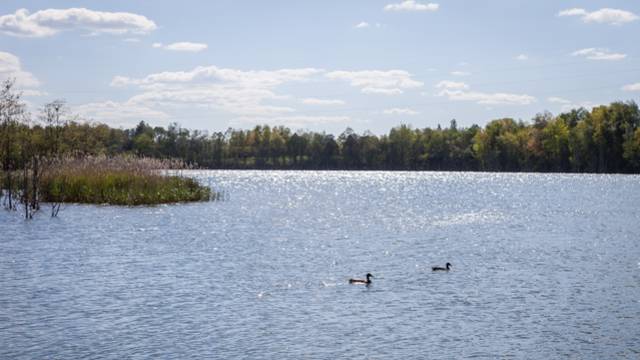 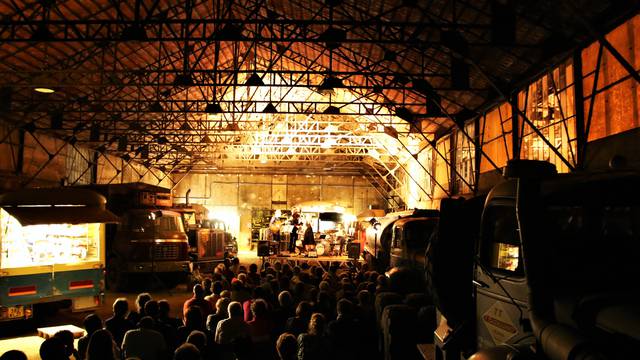 The cultural buzz of Montceau