The canal site of Génelard

A place to wander and learn

Explore the history of the Canal du Centre during a pleasant walk.

Built at the end of the 18th century, the Canal du Centre played a major role in the economic development of the department of Saône-et-Loire and in particular the towns and villages its crosses. Located on the edge of the Charolais and the Montceau-Blanzy mining area. Génelard is one of those villages.

The Canal du Centre became an important waterway for the transport of raw materials extracted from the region's underground (minerals, coal, stone ...) and used heavily for freight. Most of the stones that were used to pave the streets of Paris originated from the region and were loaded on boats from the harbour of Génelard to reach their destination. 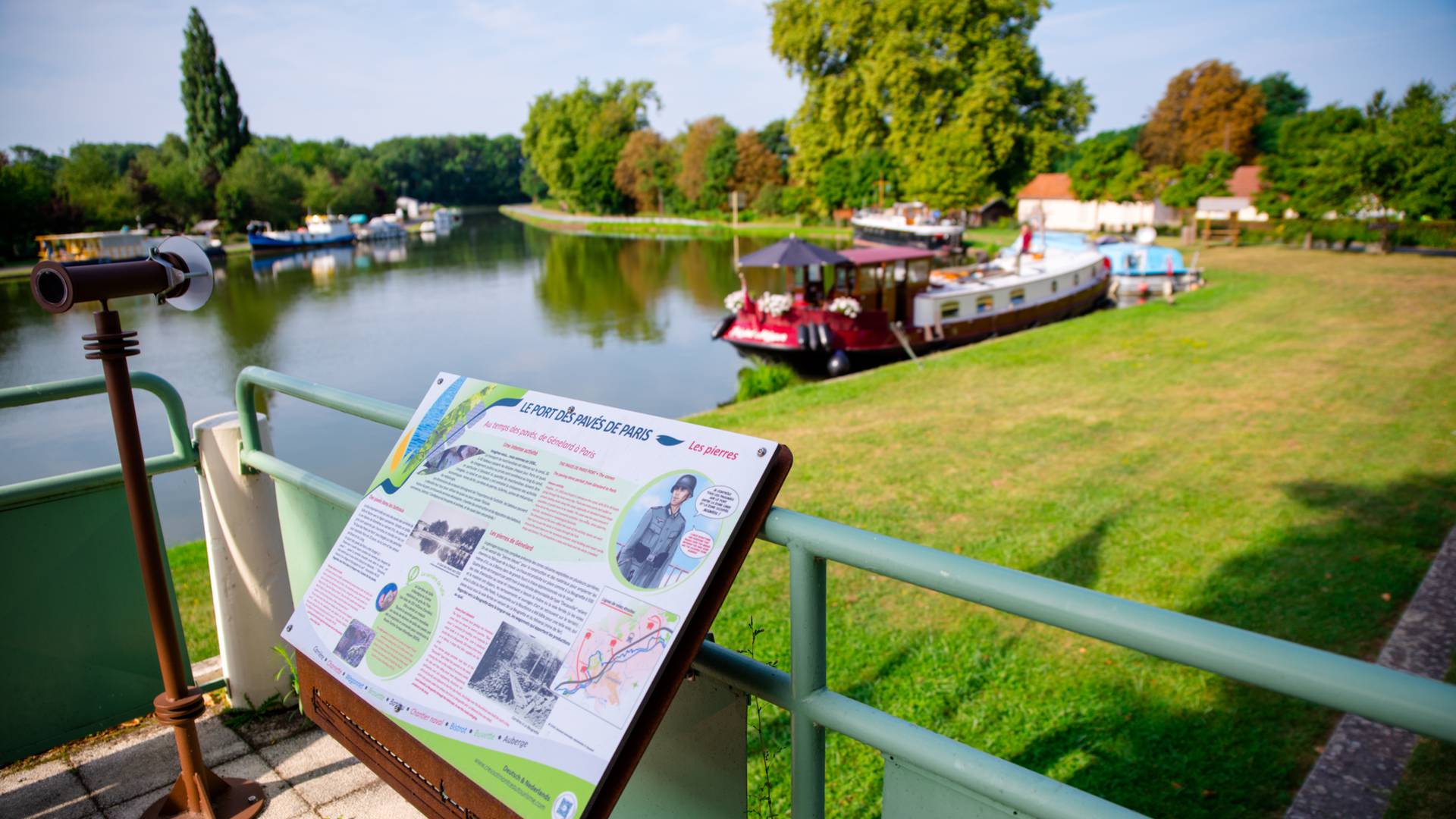 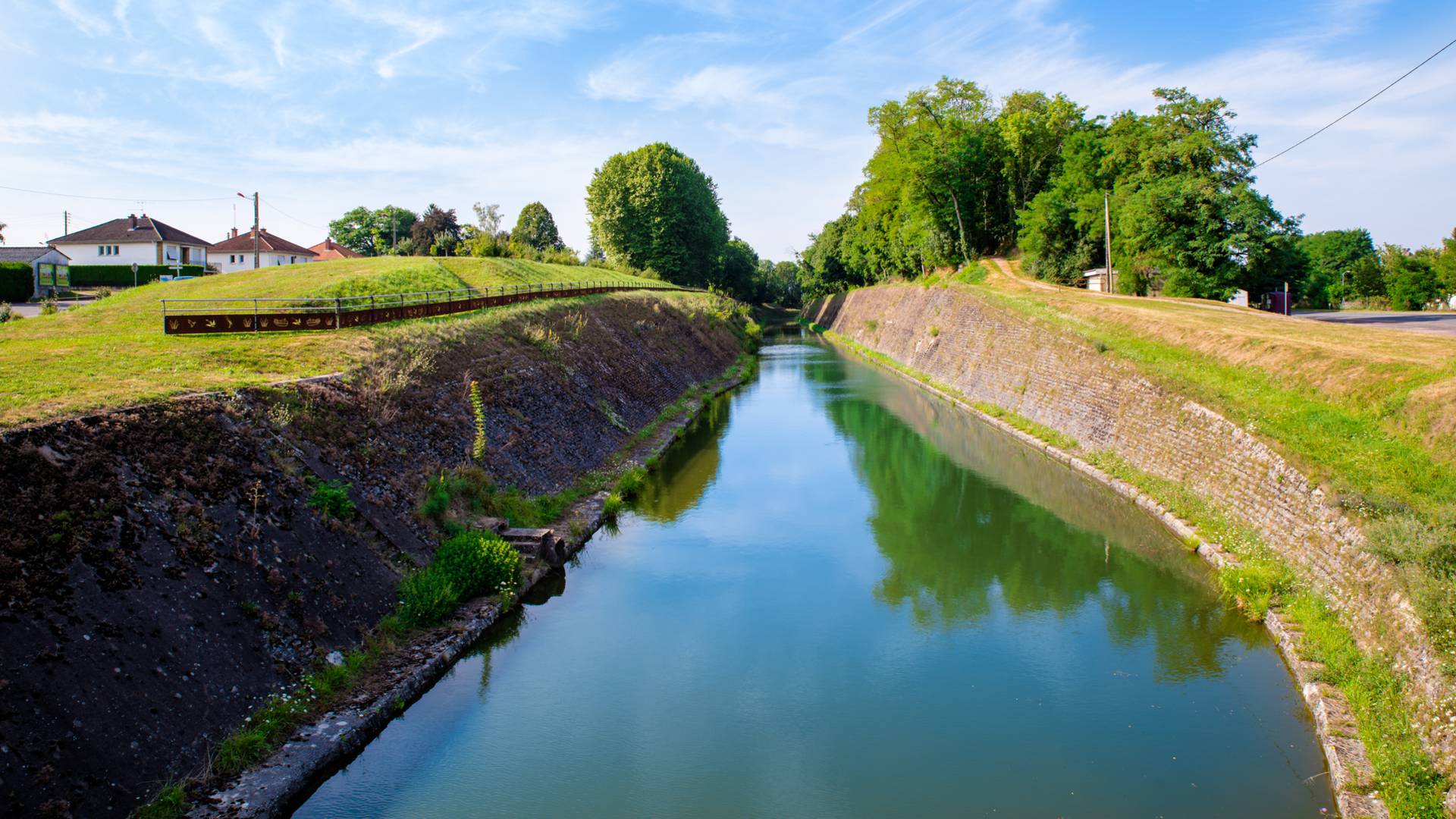 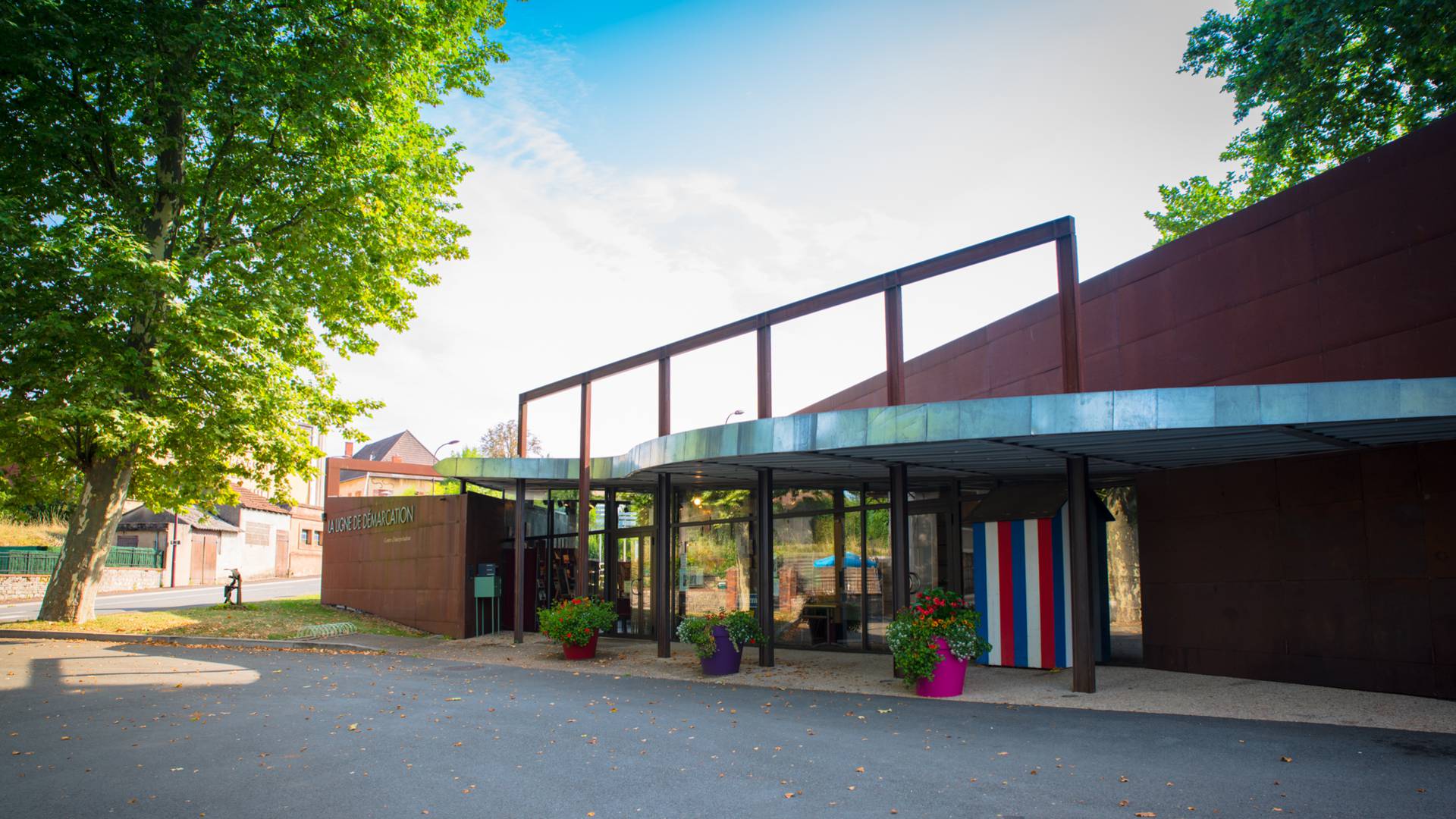 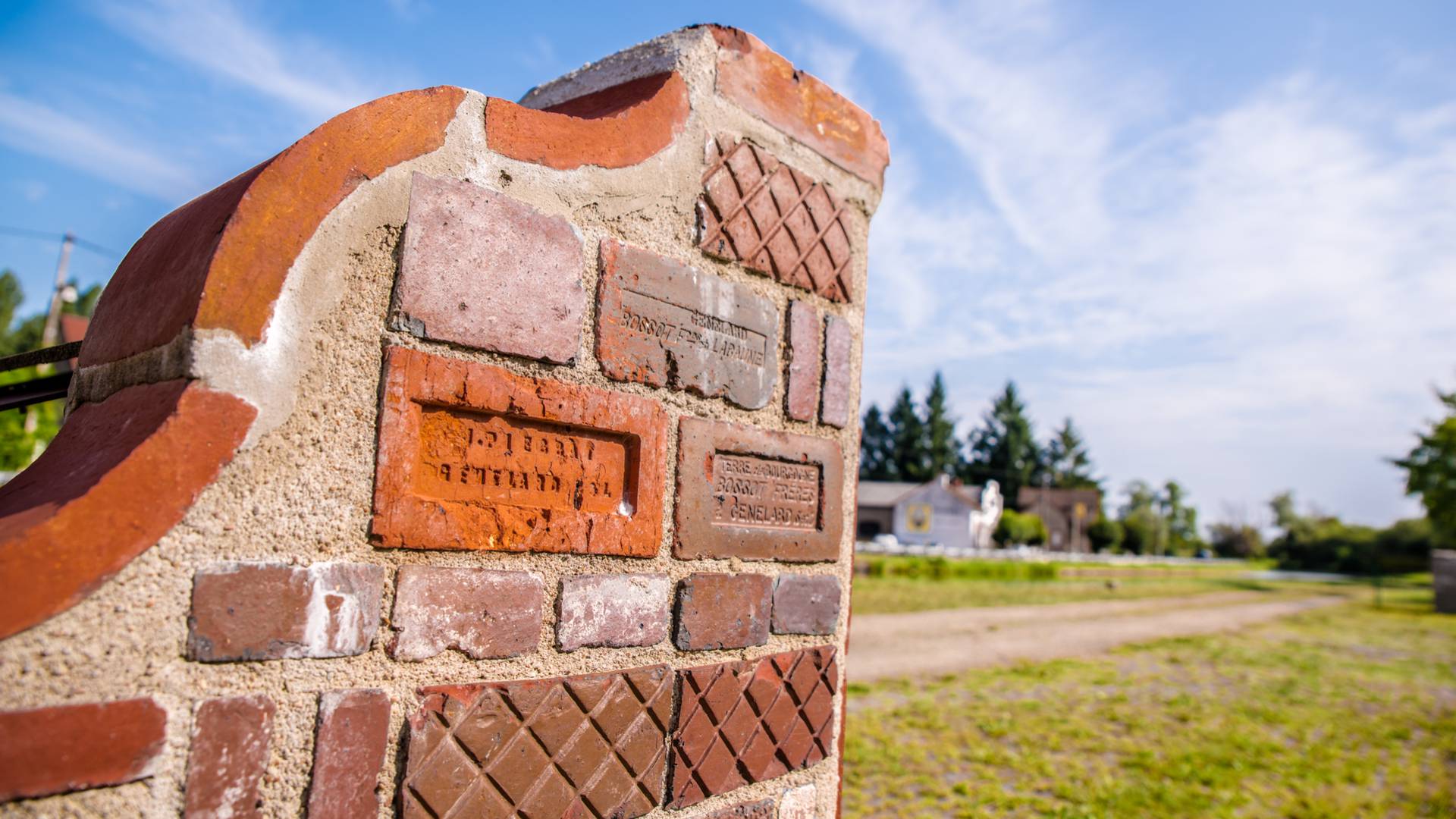 A starting point for walks and hikes

Converted into a stopover marina for yachts and pleasure boats, the old harbour is ideally located. Fishermen and cyclists come and enjoy the peaceful tranquillity, while campers and caravan users can take a break on their journey.

For walkers and hikers, Génelard is a perfect starting point for leisurly strolls. One option is to visit the Demarcation Line Interpretation Centre, a place of remembrance of the Second World War. Another option is to follow the interpretation trail of the Génelard trench and discover the history of the village in greater details.