The construction of the Canal du Centre

Public work from the Enlightenment era

Dedicated to the transportation of goods for a long time, the Canal du Centre is nowadays a popular waterway to explore the region.

The junction of the seas to improve trade and navigation in the Kingdom of France is an ambitious project imagined in the 16th century. During the 17th century, only one canal, the Briare canal was built to connect the Seine and the Loire rivers to the Canal du Languedoc (today Canal du Midi) and therefore joining the Mediterranean sea to the Atlantic ocean. The rest of the construction program was postponed on several occasions before being relaunched in the second half of the 18th century. Two competing projects were carried out at the same time: the Burgundy canal linking the Saône river to the Seine and the Charolais canal linking the Saône river to the Loire.

Designed by Émiland Gauthey (1732-1806), chief engineer of the States of Burgundy, the Charolais canal is used to connect the Mediterranean Sea and the Atlantic Ocean. The waterway, supplied by reservoirs, features a summit level from which water follows the course of a river on each side: the Dheune river to the east and the Bourbince river to the west. Construction works to build the Canal du Centre began in 1783 and was quickly completed due to the involvement of three army regiments and more than 800 workers from all over the region. Ten years later, in 1793 water is flown into the canal and it is officially inaugurated on February 27, 1794. It was then renamed from Saône-et-Loire canal to Canal du Centre by members of the French Revolution. 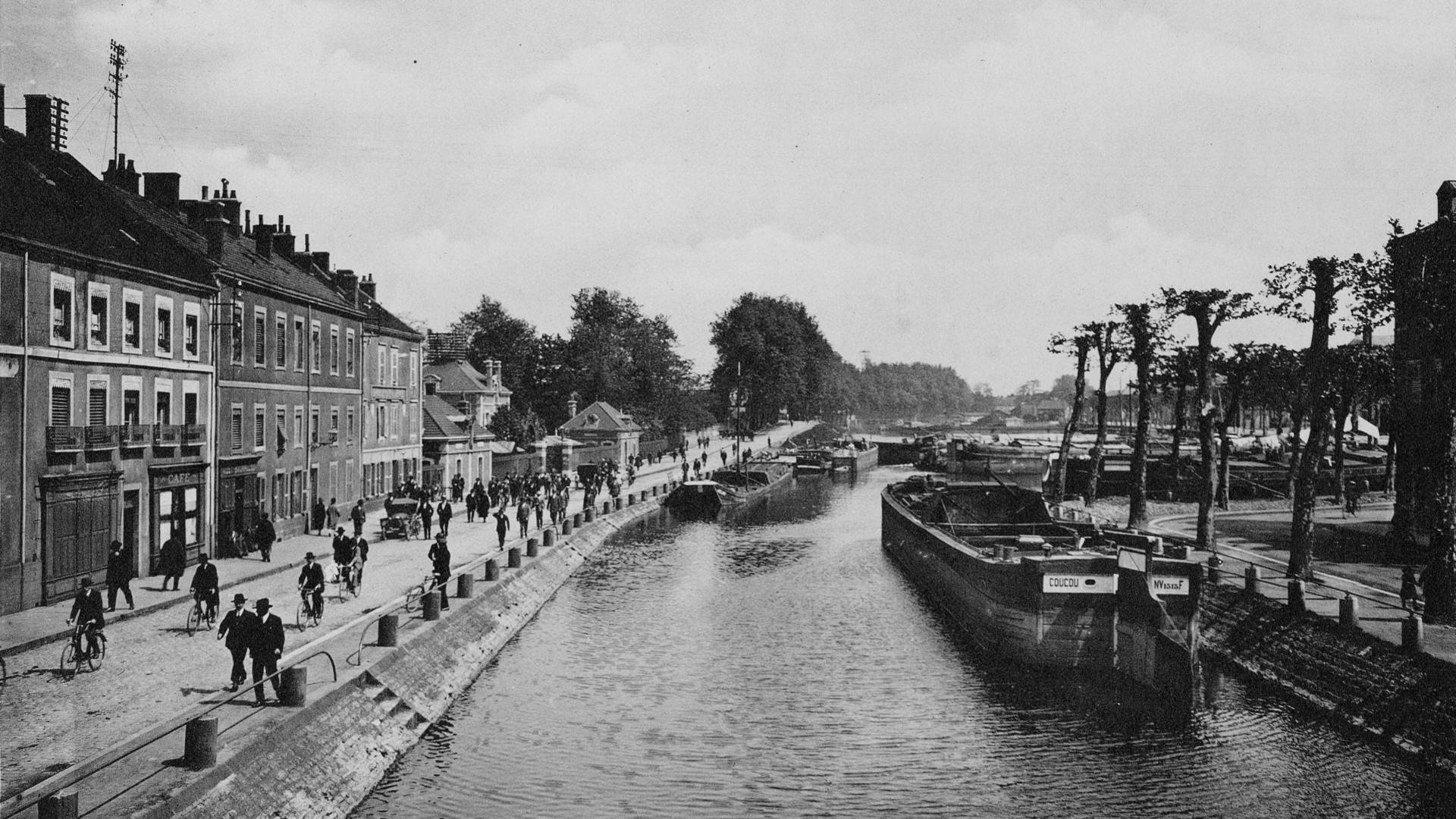 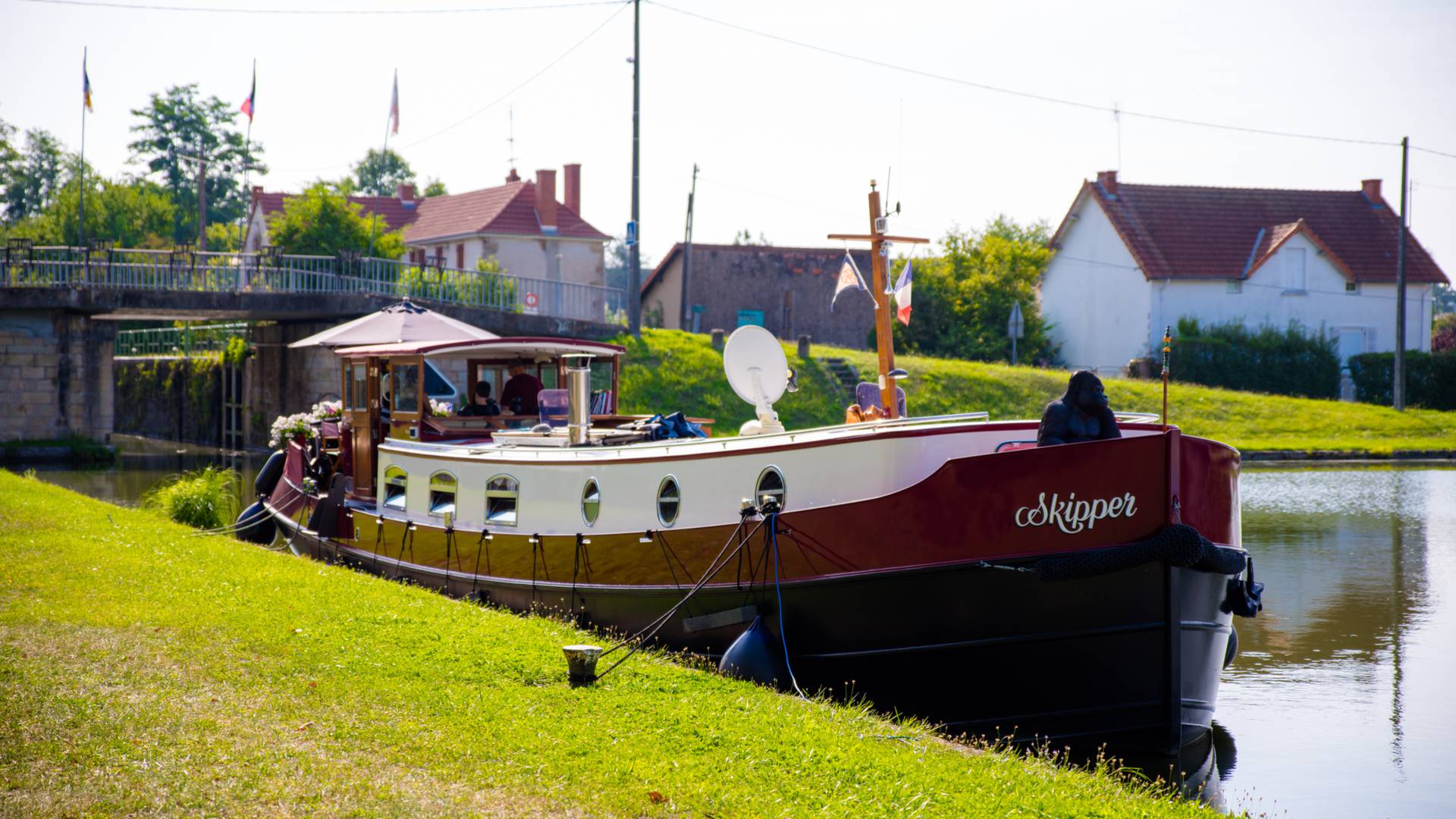 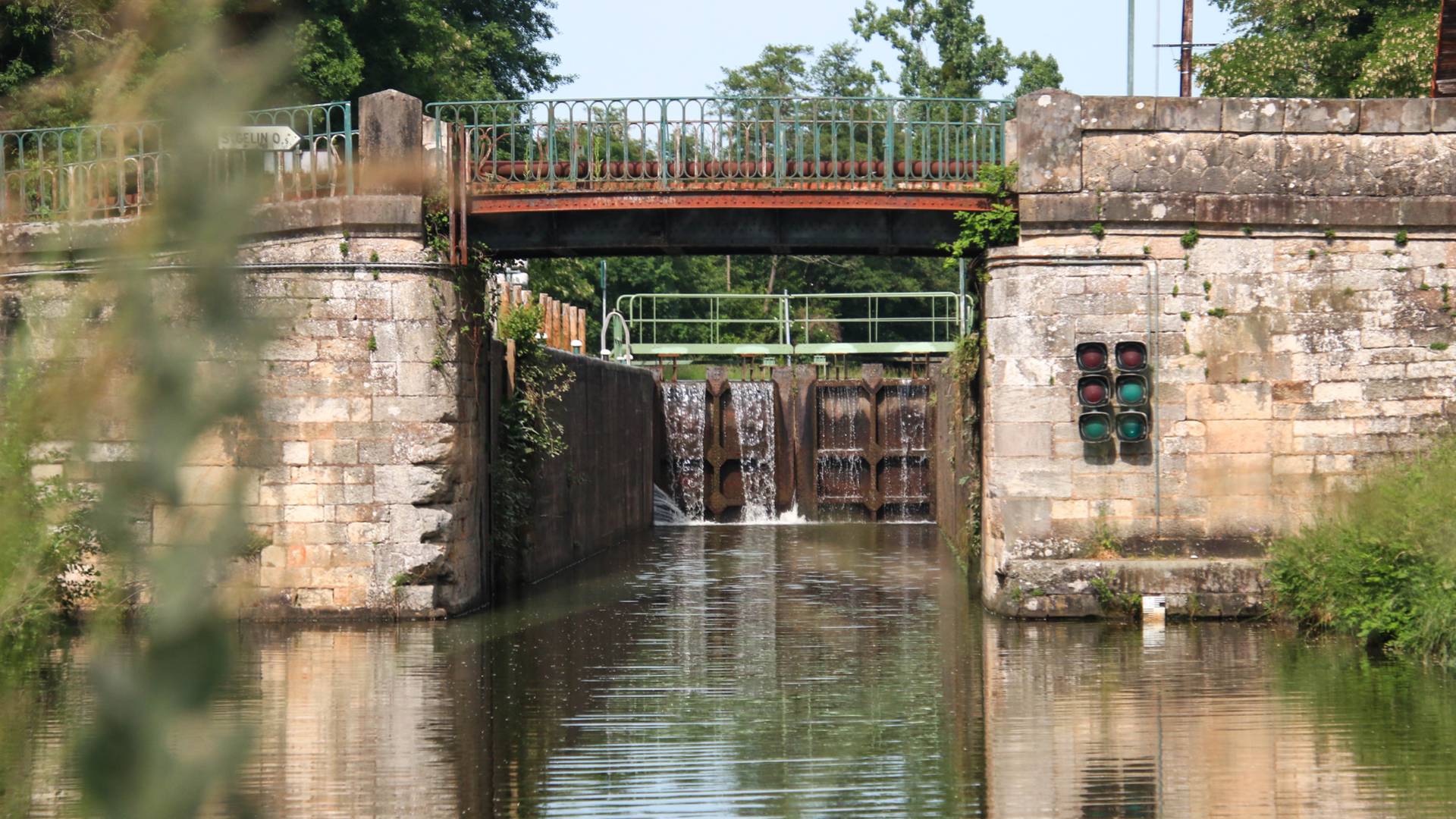 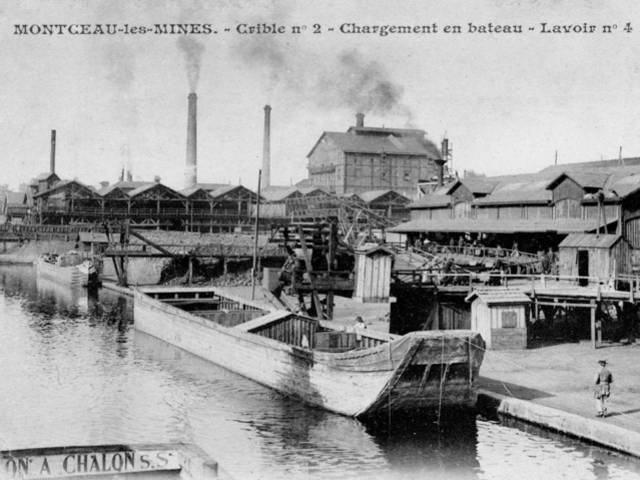 The start of construction works for the Canal du Centre coincided with the beginning of the coal mining in the region and the opening of factories in Le Creusot. The canal became a major mean of transport for raw materials and manufactured goods, way before the railway did, largely contributing to the economic growth of the entire region. The Compagnie des Mines de Blanzy deliberately established themselves on the banks of the canal to set up a loading harbour and ship coal easily to its customers. 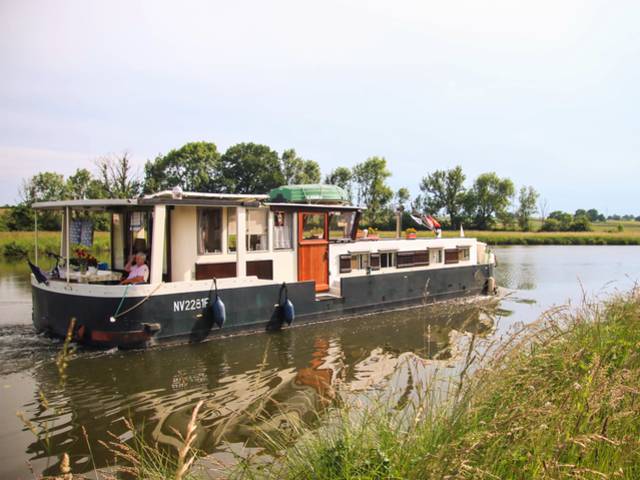 A canal of joy

Nowadays, the Canal du Centre is almost exclusively dedicated to yachting and peaceful boating. Cruising down the Canal by boat is one of the favourite ways to explore the south of Burgundy and to take time to contemplate the beautiful landscapes.

Several stops are worthwhile on the way: berth in Blanzy, Génelard, Saint-Julien-sur-Dheune, or in the recently renovated marina of Montceau-les-Mines.

Love walking or cycling? Kilometres of well-maintained towpaths make it a wonderful spot for cyclists and nature enthusiasts. Follow the greenway and cycling trails along the Canal to discover our destination at your own pace. 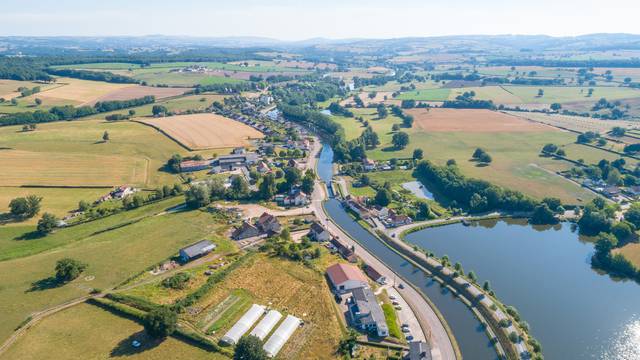 and the Seven locks 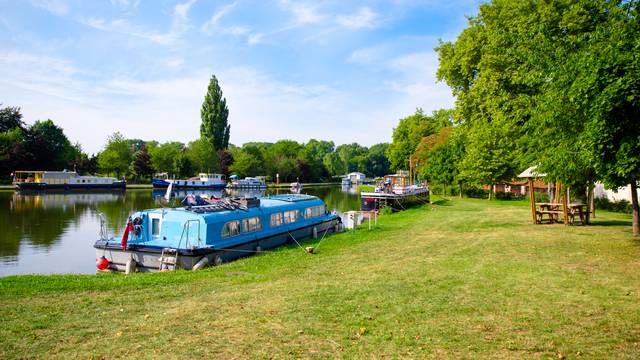 The canal site of Génelard

A place to wander and learn