At the heart of South Burgundy runs a beautiful by-product of the industrial revolution, offering a calm, quiet and relaxing way to explore the area.

The Canal du Centre was built to improve the connection and trade between the Loire River and the Saone River, linking the Atlantic Ocean to the Mediterranean Sea. This canal is today like a living heritage museum as historically the canal du Centre was of immense importance to the commerce and the development, economic growth and vitality of the whole region of Burgundy.

In a journey of 61 locks over 112 km from Chalon-sur-Saône to Digoin through neighbouring Grand Chalon, Beaune, and Grand Charolais, this 200 years old waterway crosses the area of Creusot-Montceau over 43 km. If today the idyllic canal is perfect to relax, enjoy strolls and bike rides along its banks and towpaths, it would have been heaving with boats, people, hustle and bustle when it was first created. 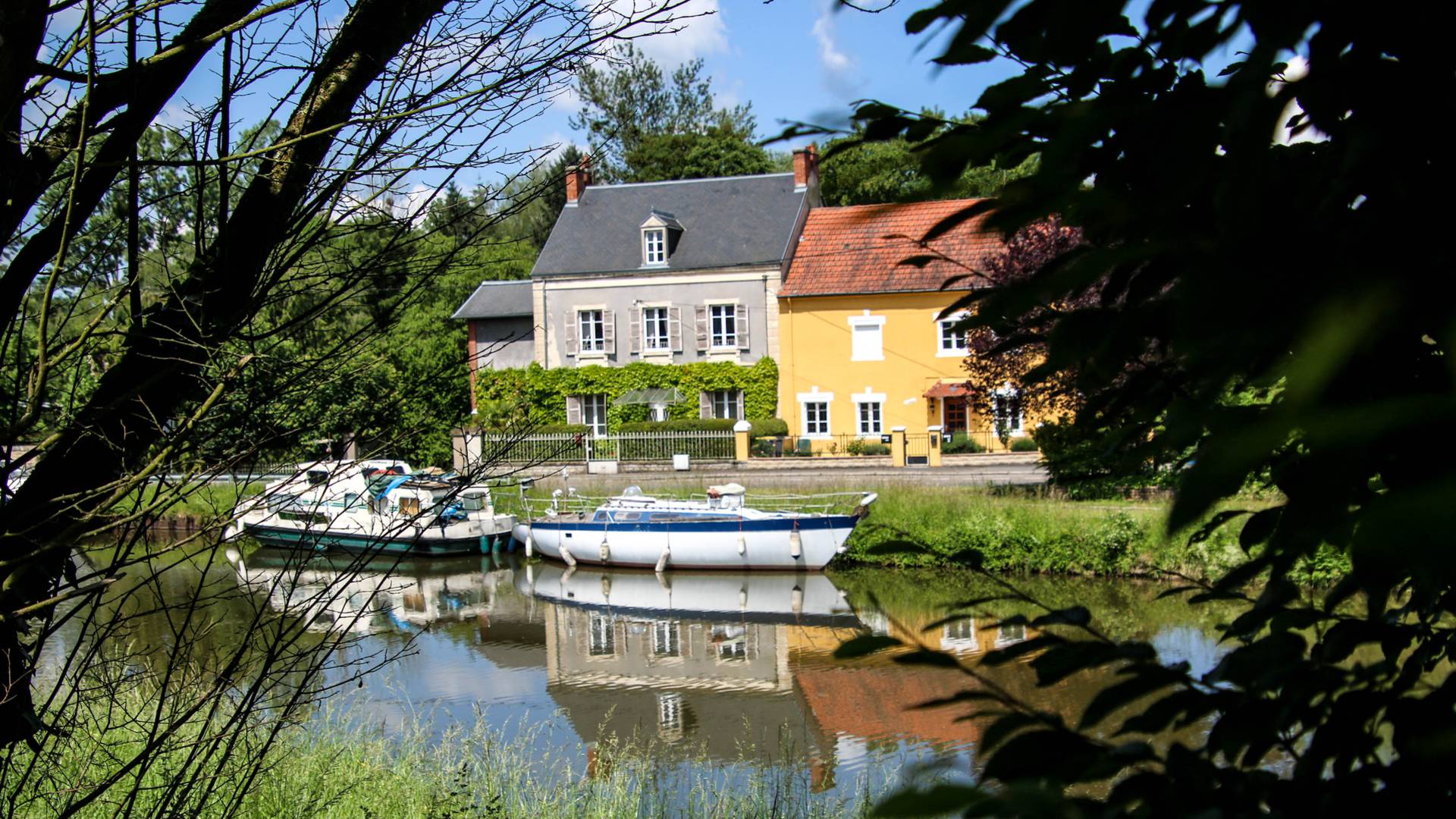 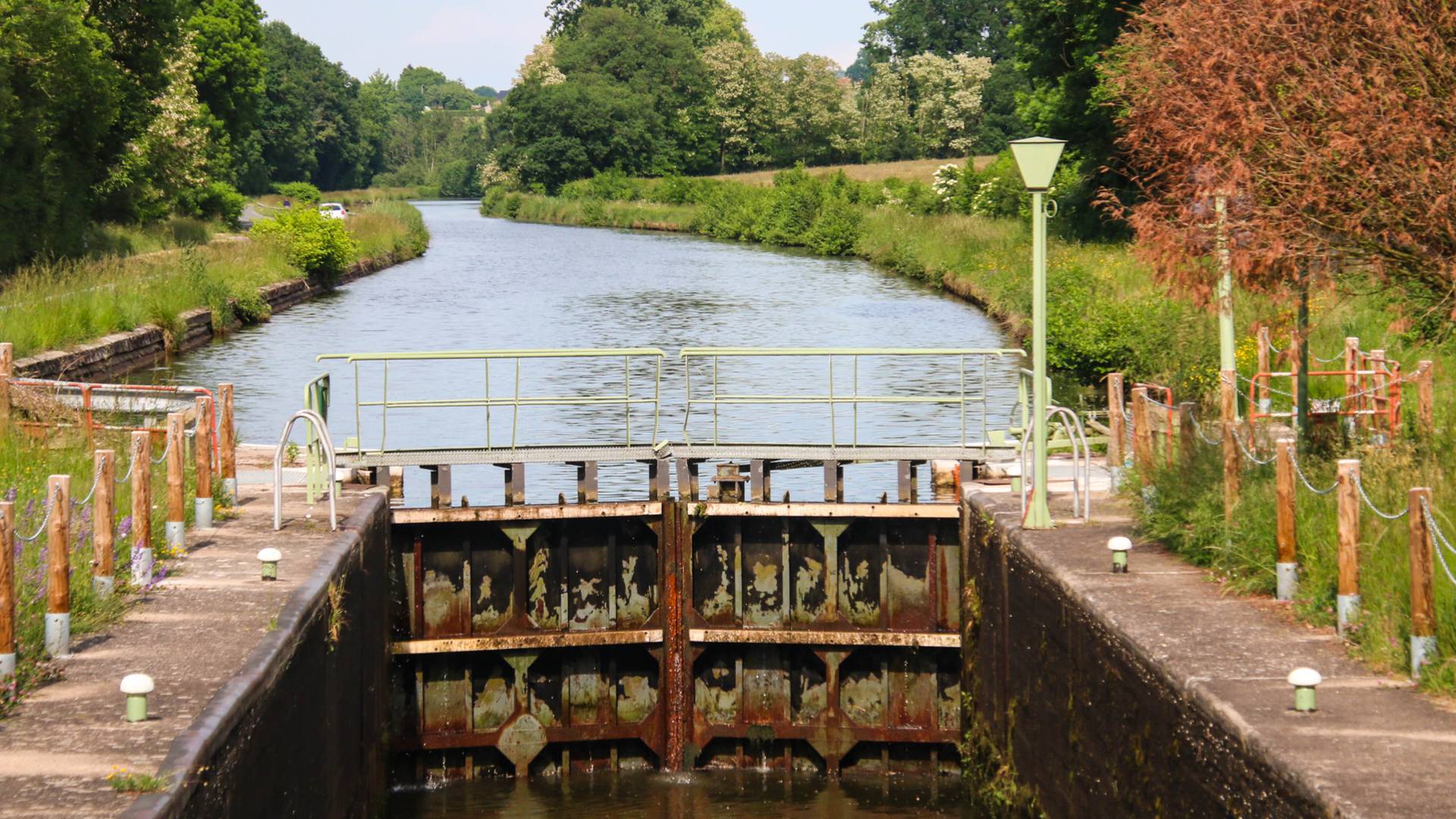 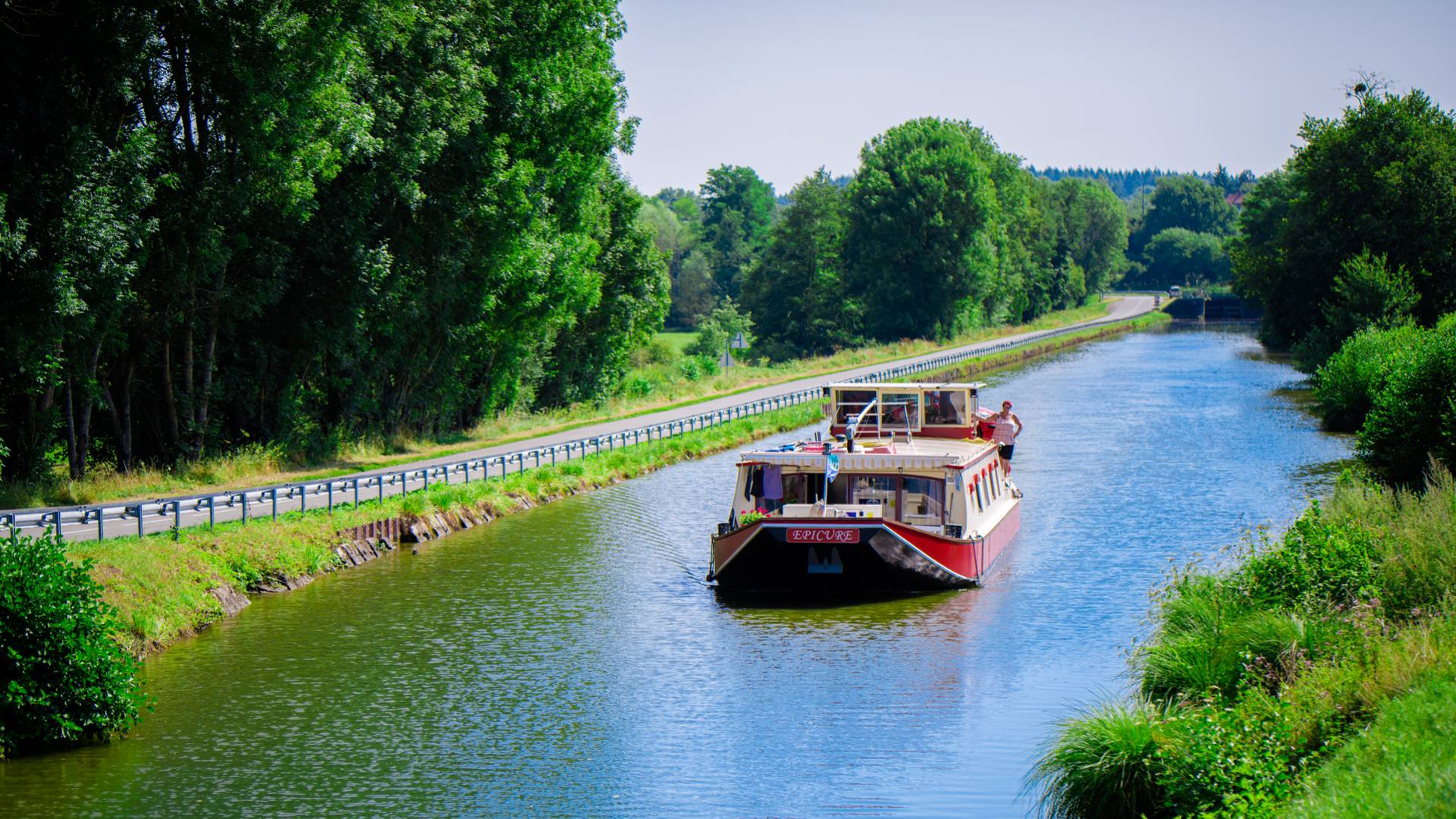 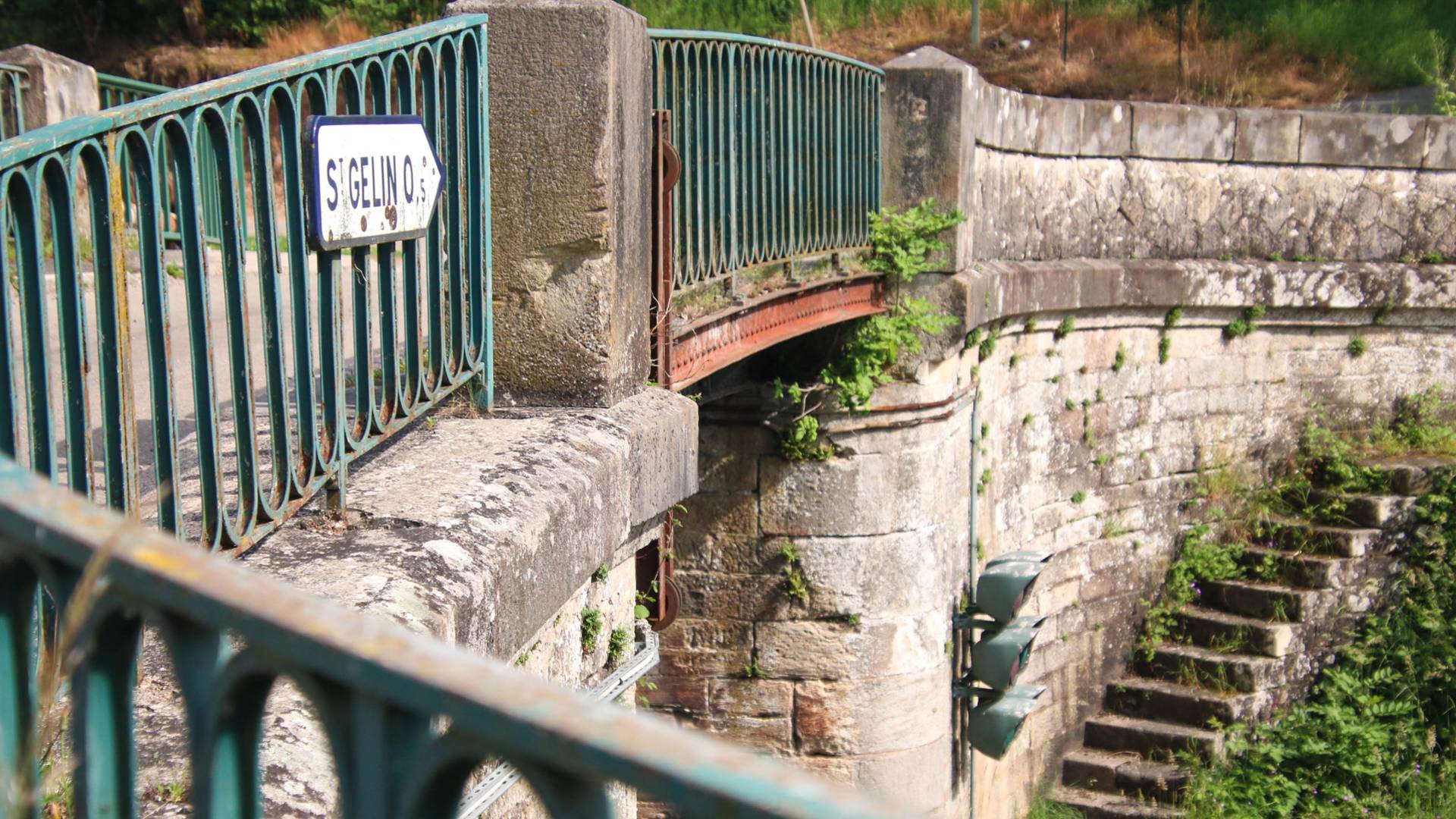 Now step back in time. Construction works of the Canal began in 1783, establishing a network of inland waterways serving the Industrial Revolution and contributing to prosperity of Le Creusot and Montceau-les-Mines in the half century before the railway era.

The canal du Centre was finally flooded and opened for traffic in 1783, after ten years of digging and masonry, with an average workforce of 1,000 men equipped with shovels, picks and wheelbarrows. It allowed the transport and movement of bulk raw materials such as the coal from Blanzy-Montceau, fuelling the industrial developments and new metallurgy in Creusot and Gueugnon, resulting of the spiral of increasing mechanization. New industries establish along the canal such as ceramic manufactures, brick and tiles factories between Chalon-sur-Saône and Digoin known as the "Ceramic Valley ". 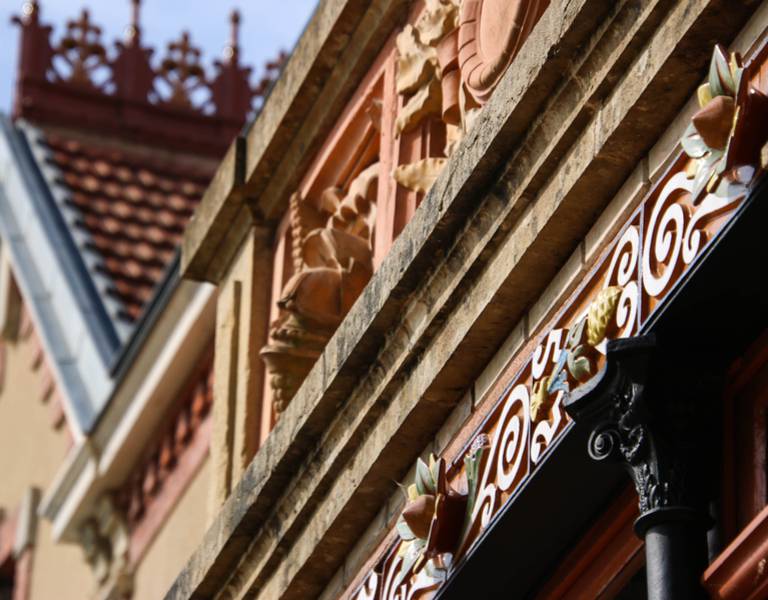 In the Ceramic Valley

Stroll along the towpaths for a chance to truly slow down and relax away from the normal hurly burly of life or go and explore the historical remains of waterway’s past glory : the sumptuous Villa Perrusson, a masterpiece of architecture with elegant multi-coloured ornamental or the Briqueterie – a former Brick factory to experience the life of workers in the past century. 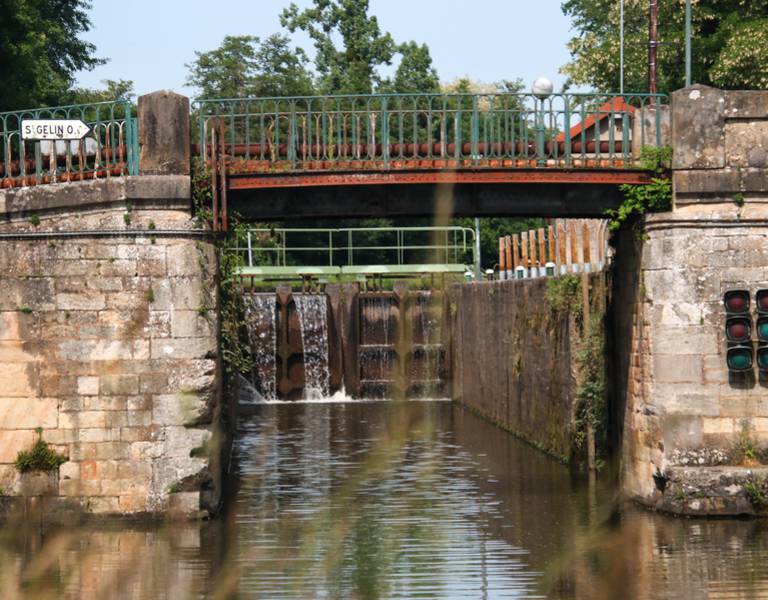 From one bank to another

Take time to discover the charming villages of Ecuisses, Blanzy or Génelard along the canal du Centre. Admire the locks, historic bridges and footbridges surrounded by lush vegetation and make it your own canal adventure ! 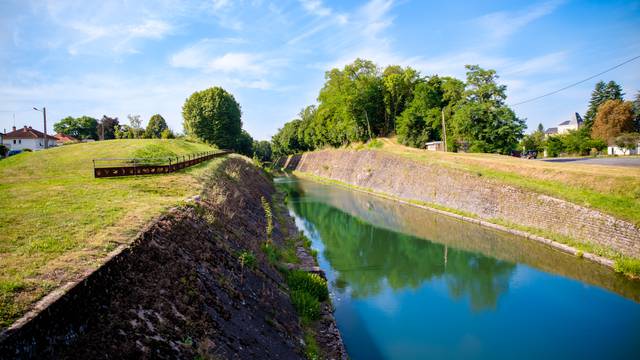 The construction of the Canal du Centre

Public work from the Enlightenment era 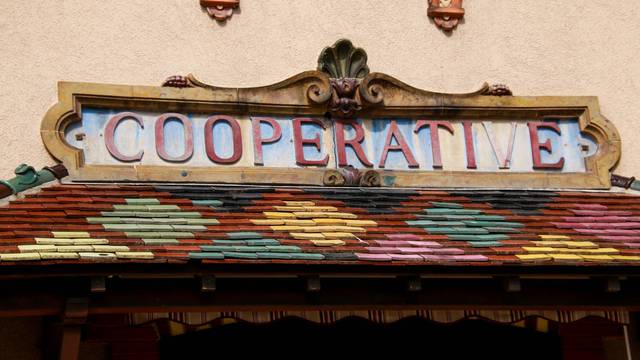