Relive the mining experience in Blanzy-Montceau 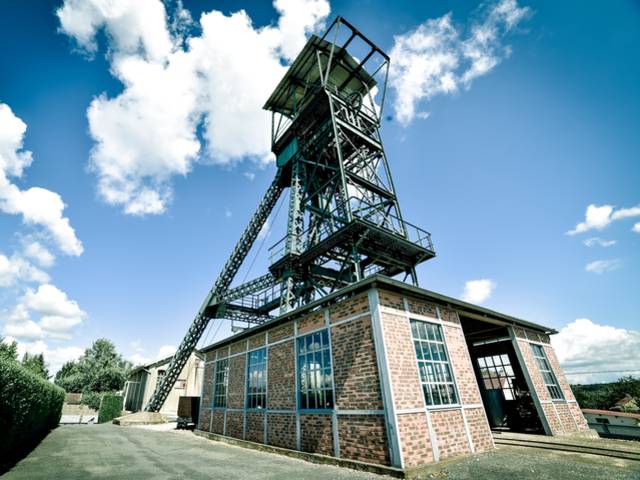 On the site of the former coalmine Saint-Claude in Blanzy, the Mining Museum bears witness to the mining history of the whole region.

The Mining Museum provides a great day out with a unique insight into the daily lives of miners and an opportunity to travel underground to explore the coalmine.

When you get to the Mining Museum, the imposing 20-meter high metal headgear dominates the skyline. In perfect working conditions, it comprises the former engine house and the last headgear still standing out of more than 200 pits of the mining area of Blanzy in the 19th and 20th centuries.

Preserved and re-equipped by volunteer former miners, the museum presents the life and the working conditions of miners in the region of Montceau-les-Mines. In coal's heyday in this part of Burgundy, there were 200 collieries employing over 13,200 men around Blanzy and Montceau-les-Mines and a hundred men on the pit of Saint-Claude at the peak of its activity.This coal powered the growth of the local iron industry in Le Creusot from the mid-eighteenth century. Other industries such as the brick, tile and terracotta works of Ecuisses or Monchanin also needed coal. 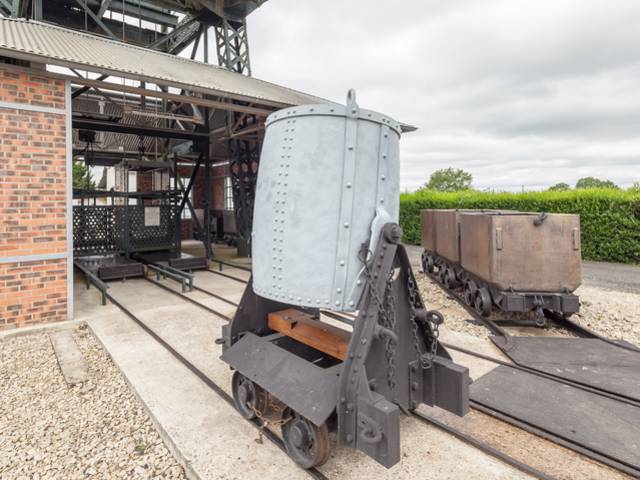 Led by ex-miners (not every visit), The Mining Museum tours will give you a vivid insight into the conditions miners worked in, the dangers and hardships faced by the men, women and children who toiled underground, the tools and machines they used as the industry and the mine developed through the years.

Check out the mine's equipment left intact! The Lamp room and its collection of lamps in rows and ready to use reflect the evolution of underground lighting. In the engine room, you can see the steam machine and its imposing reels dating back to 1885, various old models of exhaustion pumps and electric motors. The different mining techniques are presented, from the peak and jackhammer from the beginning of coal mining to the state-of-the-art technologies used until 1992.

After exploring the main building for demonstration of past and contemporary mining methods and the exhibition of machinery, follow your guide for an unforgettable underground adventure and an experience of the heat, the dust, the noise and the darkness in which men and children toiled 10 hours a day.

During this captivating and interactive tour, your guide will talk about child labour in the mine, the many deaths caused by explosions, the horses used in the mine, etc. 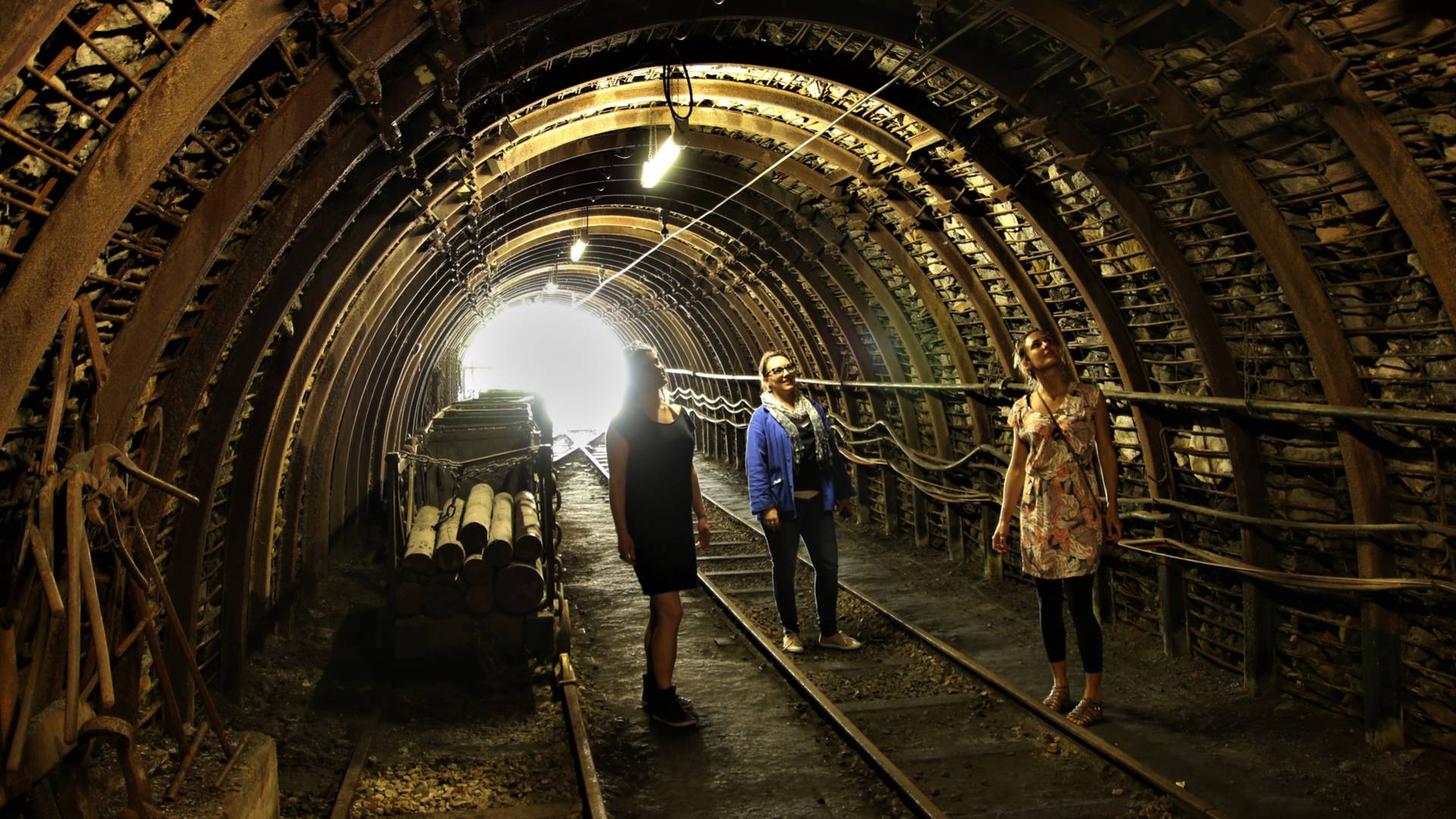 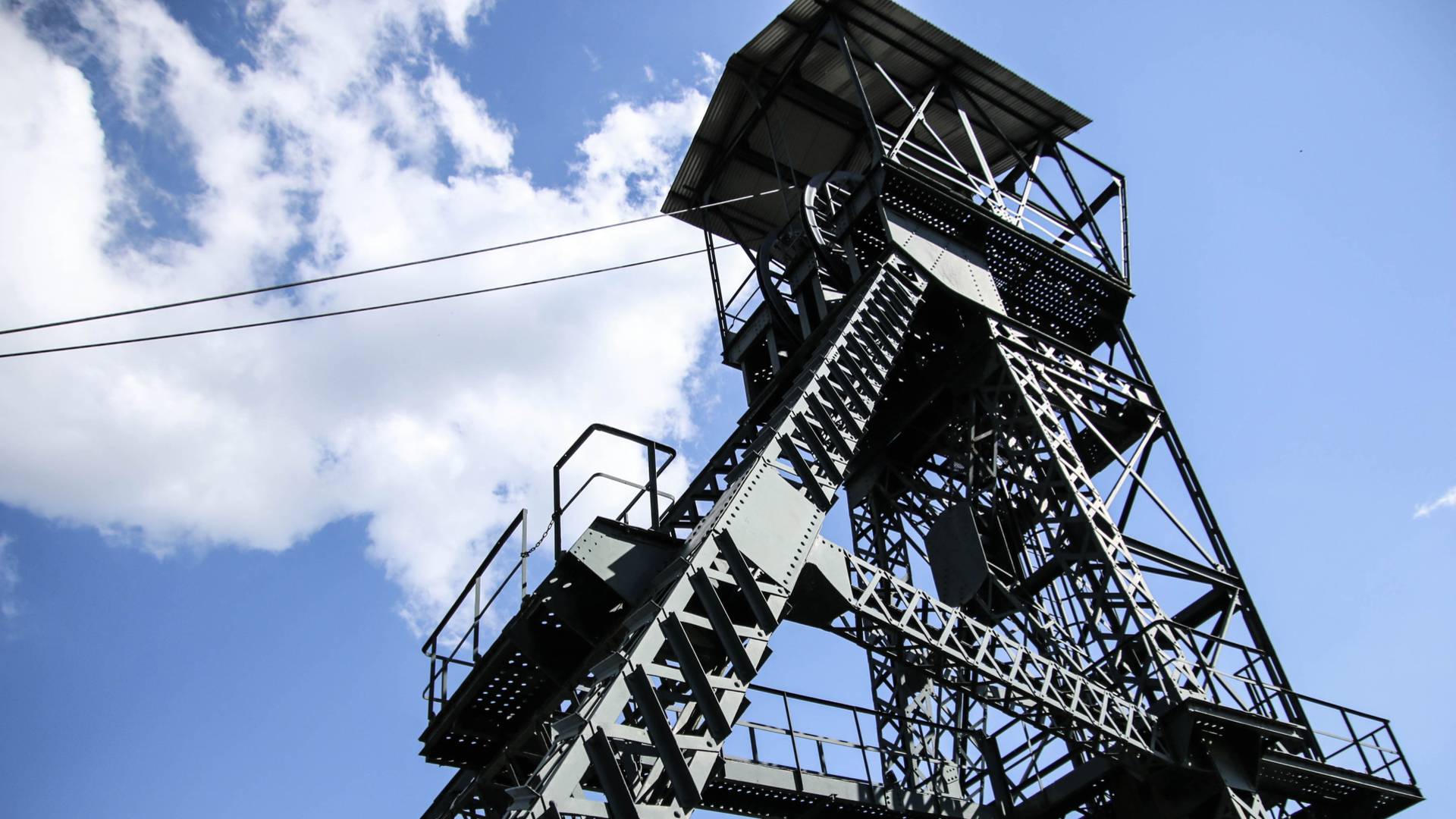 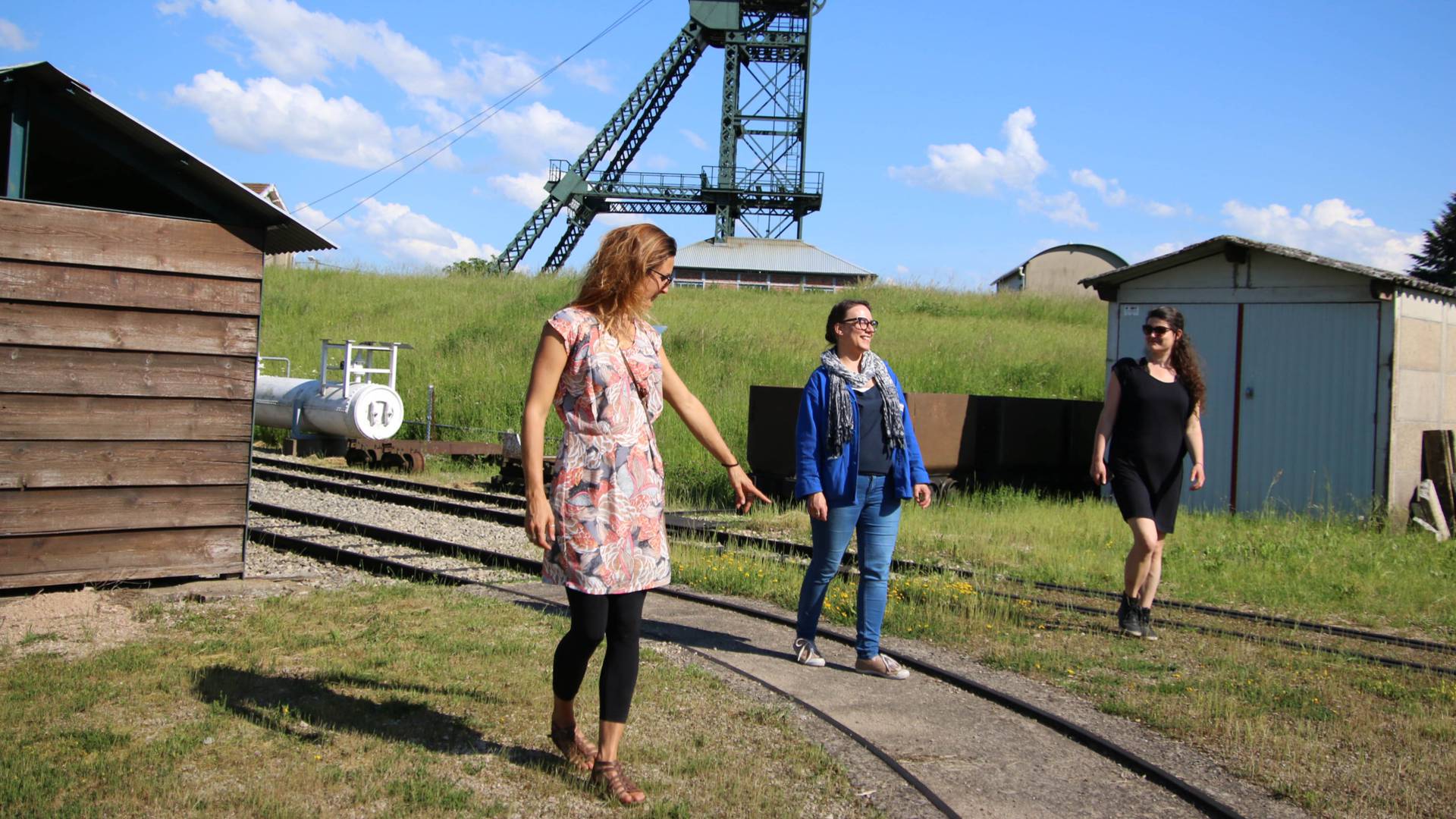 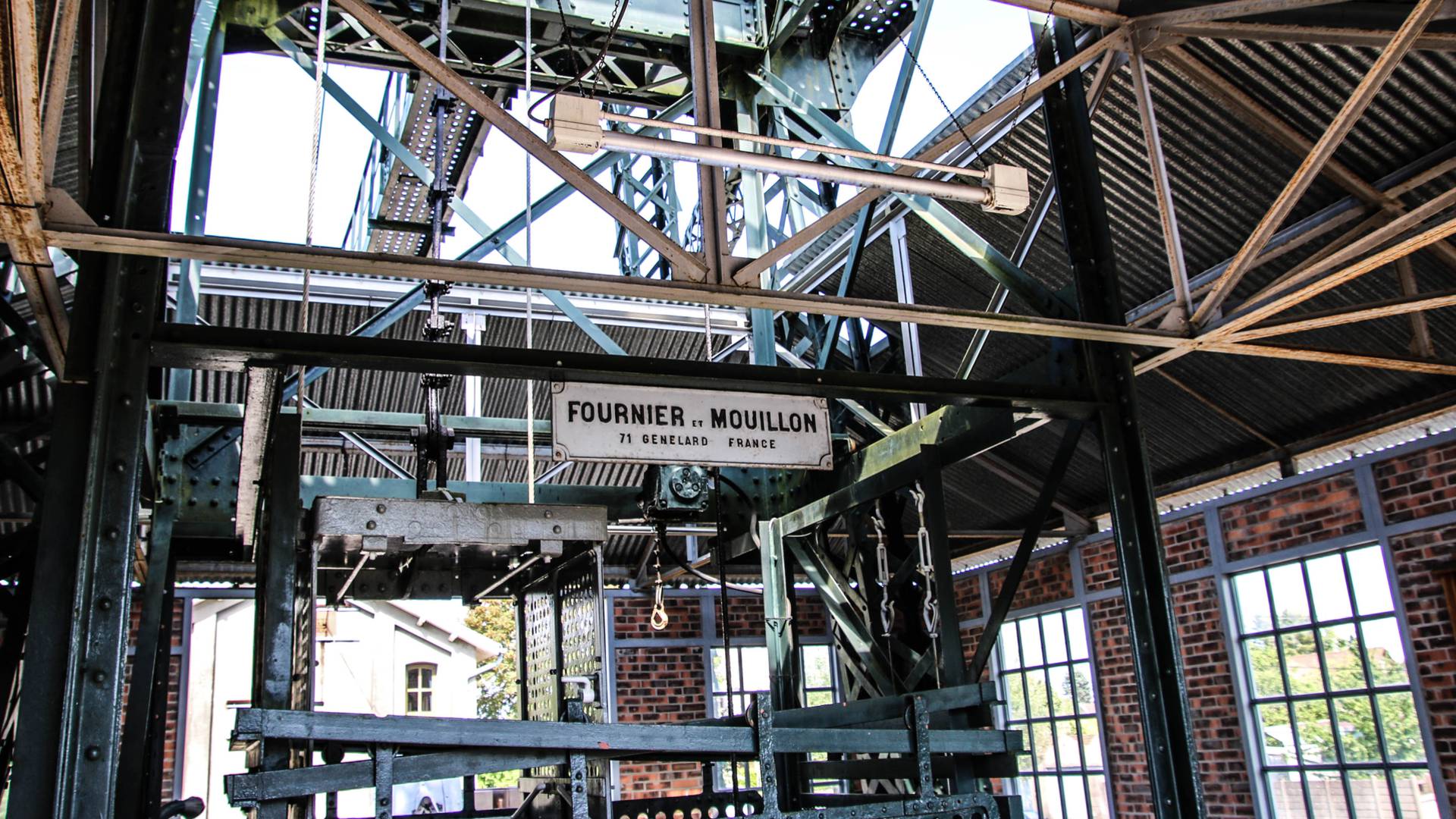 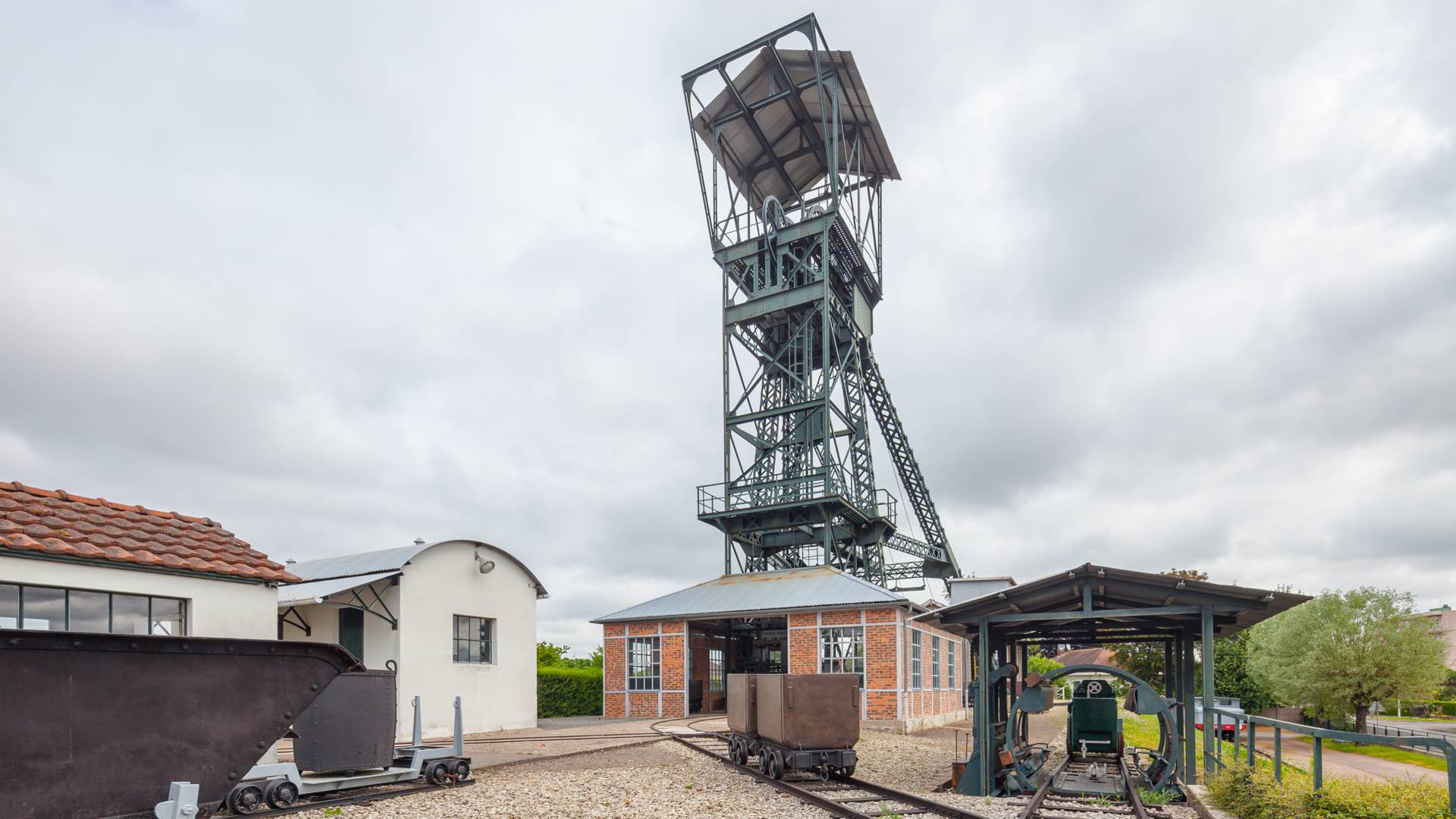 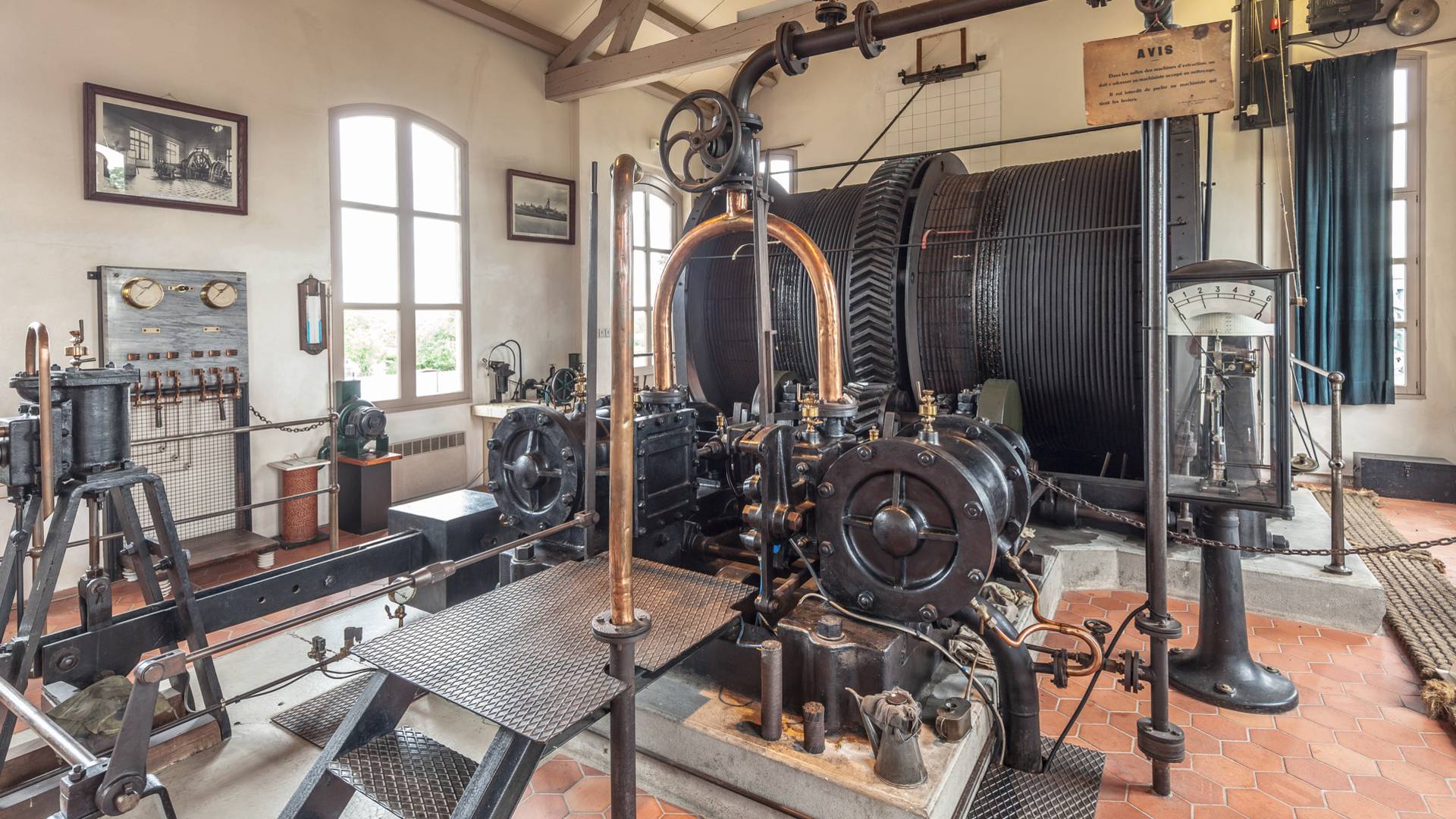 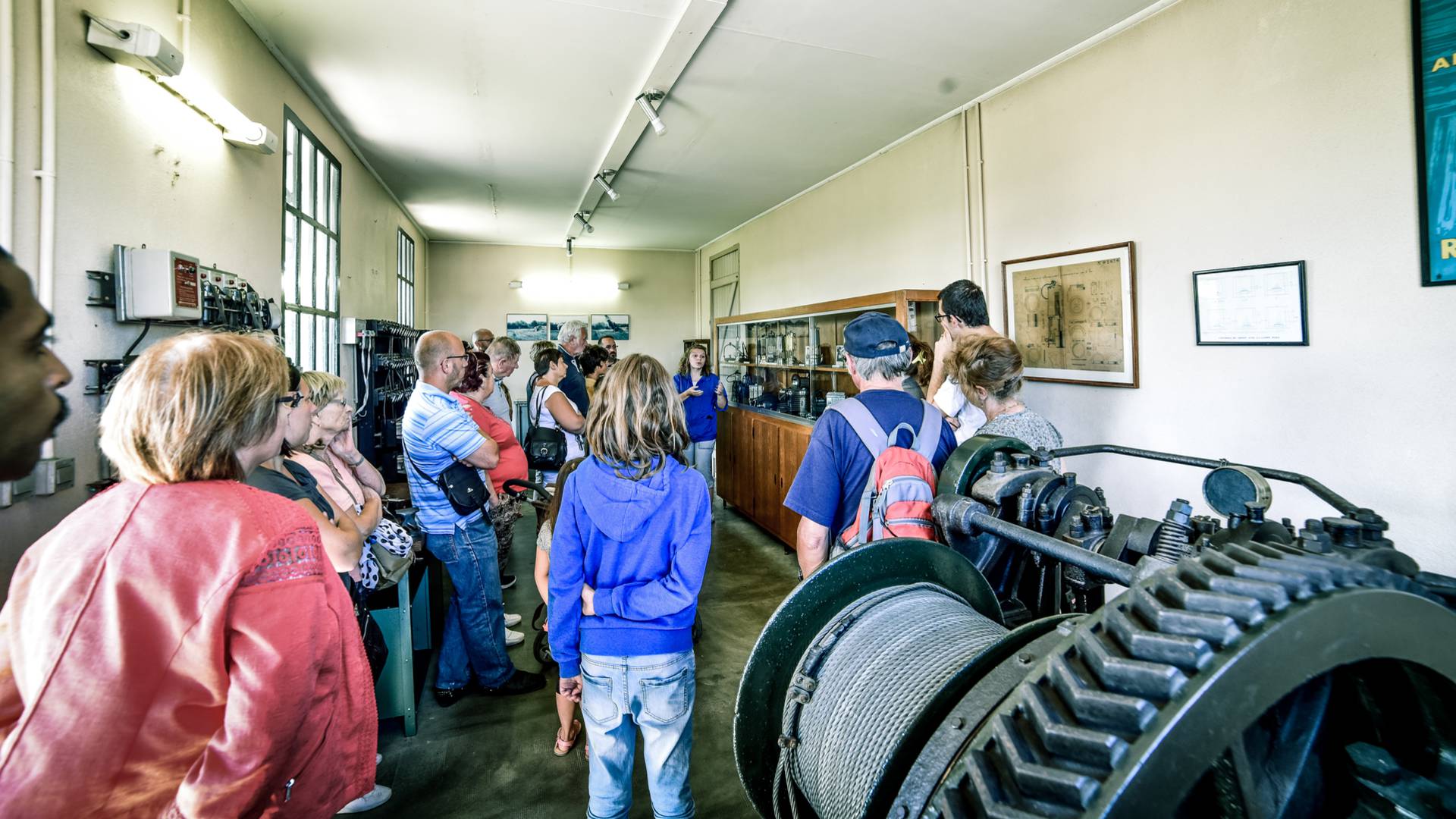 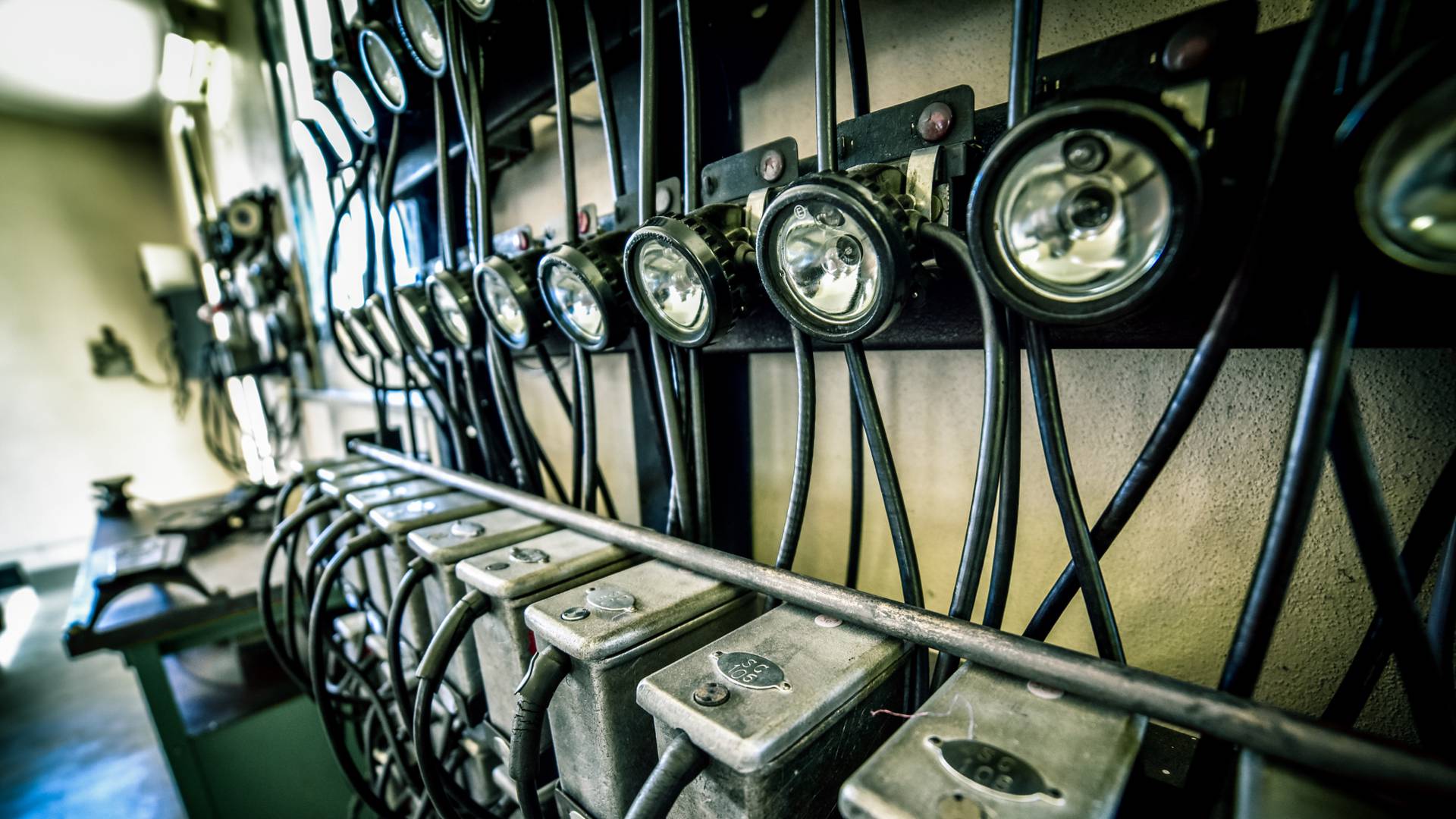 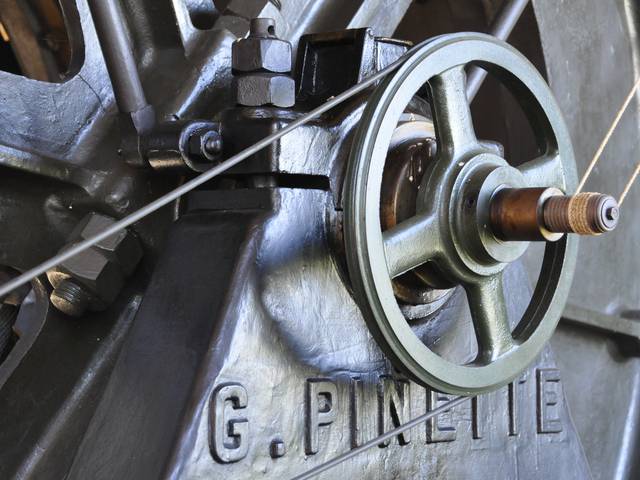 A Journey down the coalmine

Venture 200m of underground galleries to experience life as a miner at the turn of the 19th century. One of our friendly and knowledgeable staff members will provide first-hand accounts of the daily responsibilities of miners, explaining the methods used to mine and transport coal across the 600 meters of narrow railways equipped with wagons and trolleys conveying coal to the surface.

Throughout the visit, tools, objects and archive documents bring this emblematic site of the history of Le Creusot-Montceau back to life with a touch of nostalgia.

Discover the Mining Museum in 360) view!

Moving, captivating and enriching, the Mining Museum of Blanzy is a shared family experience everyone will remember. 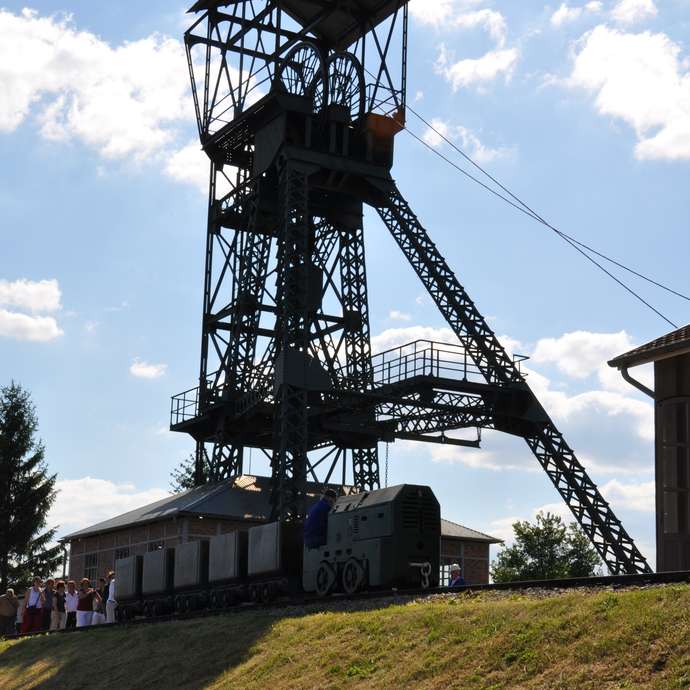