When mining landscapes turn back to nature.

From coal mines to lush greenery…

At the time of the coal industry in Montceau, the mining activity was concentrated in a very specific area of town, precisely on the north-west bank of the Canal du Centre, behind the central offices and workshops. This area featured all the working facilities to extract coal. Extraction pits, ventilation pits and quarries were very close.

With the decline of the mining activity between 1992 and 2000, this vast area was completely transformed. Headframes were dismantled, workshops were destroyed or refurbished. The scarred landscape was successfully remodeled into two large landscaped parks, open for exploration, on both sides of Avenue des Alouettes. 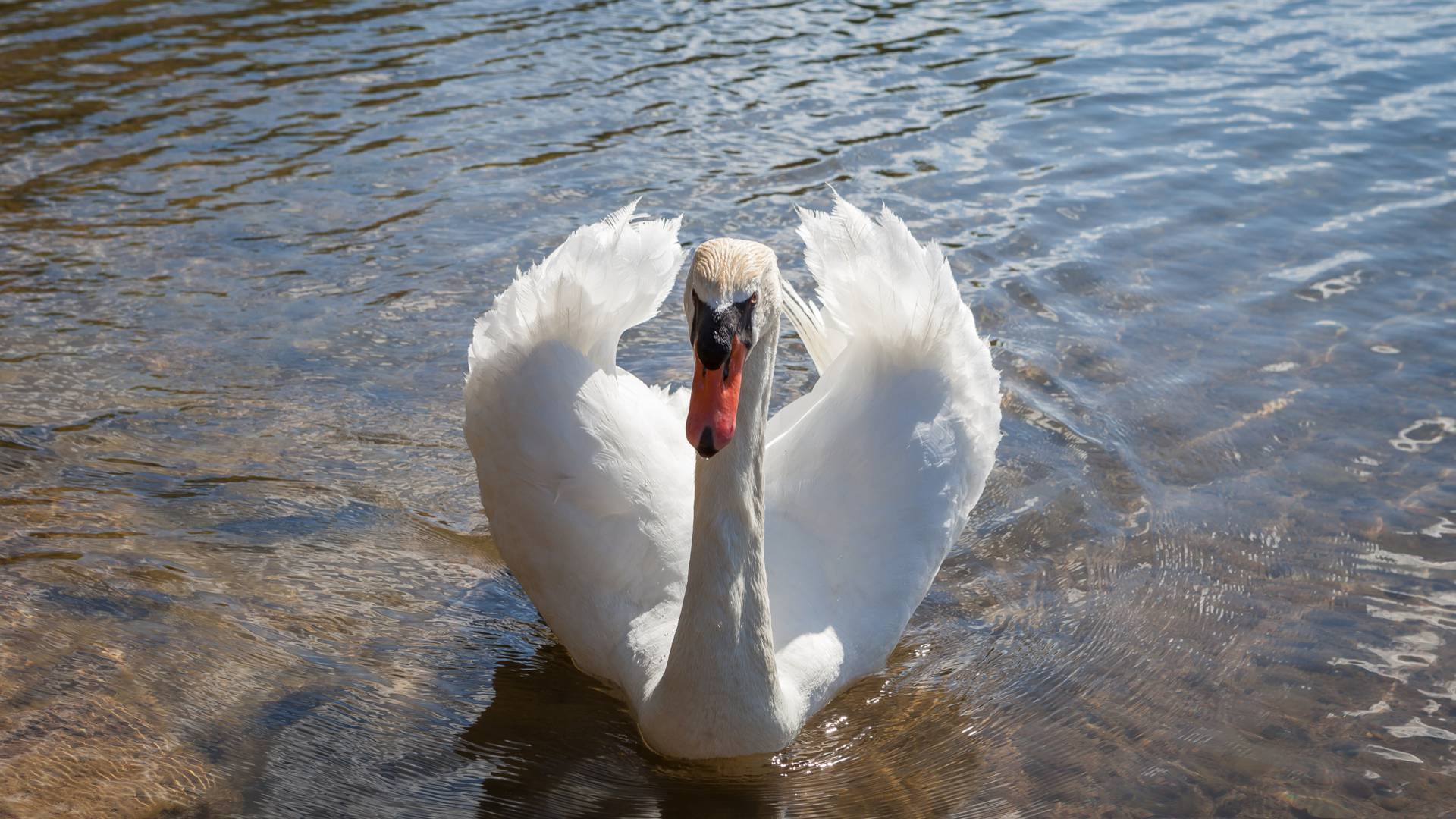 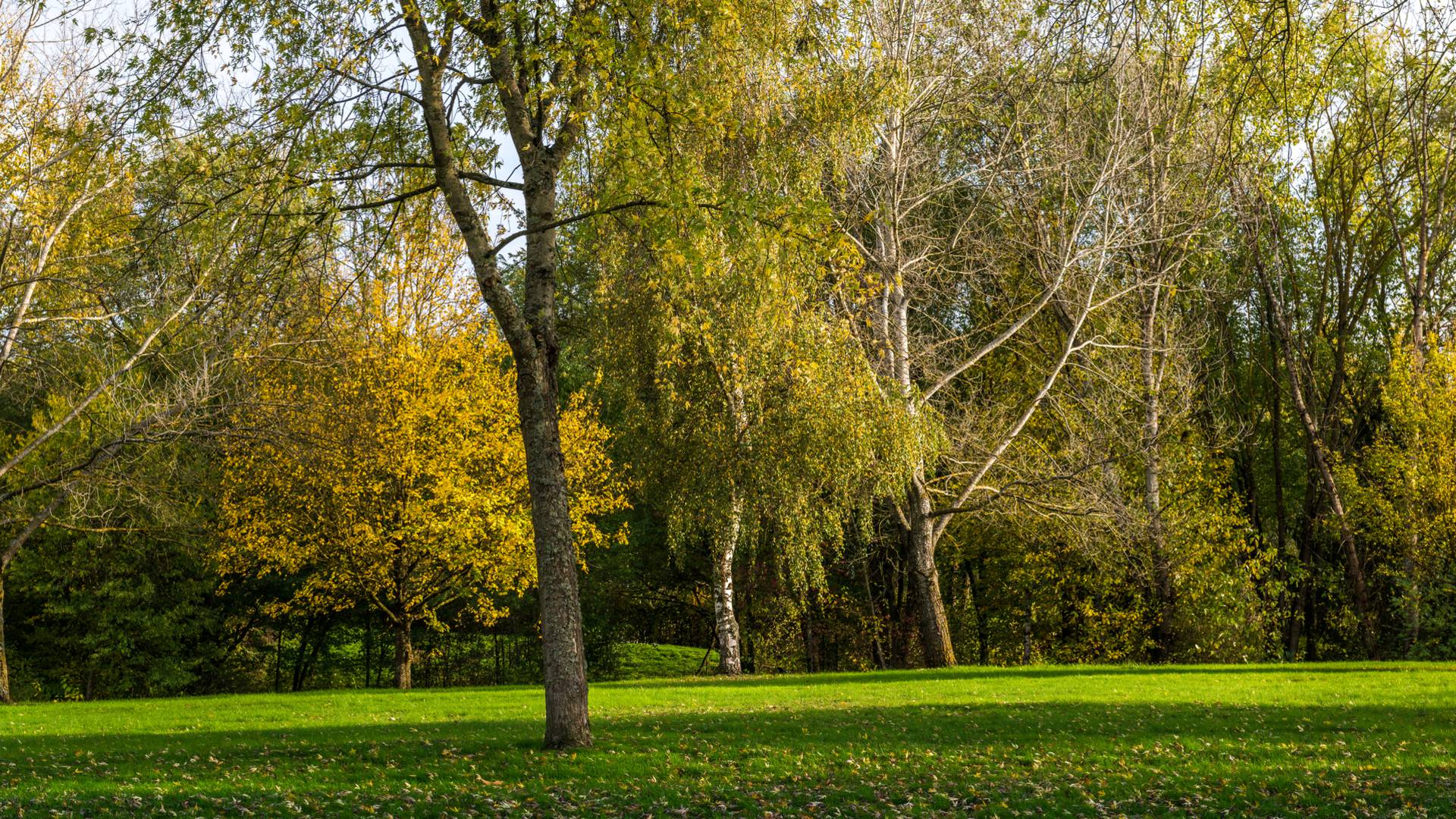 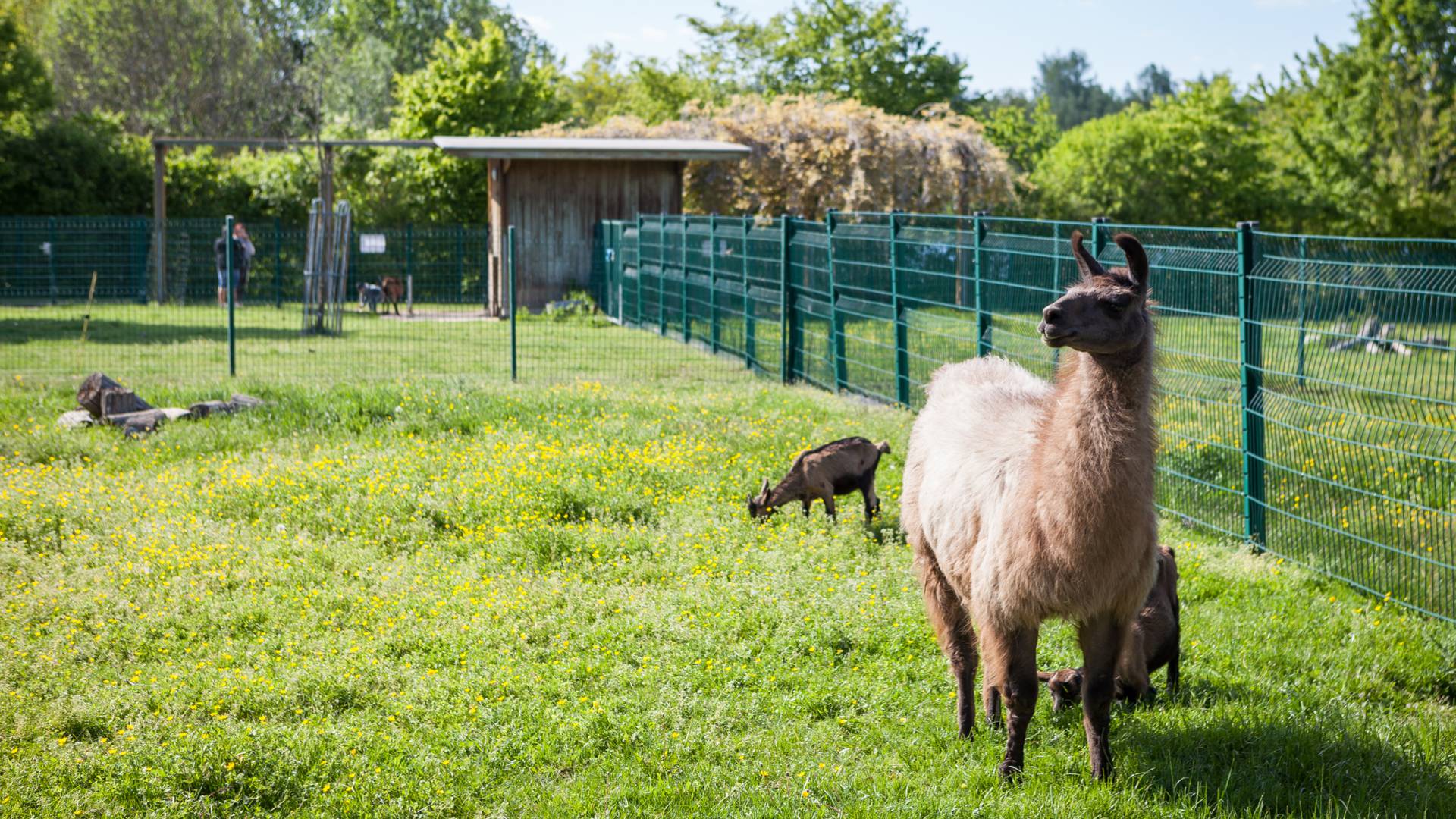 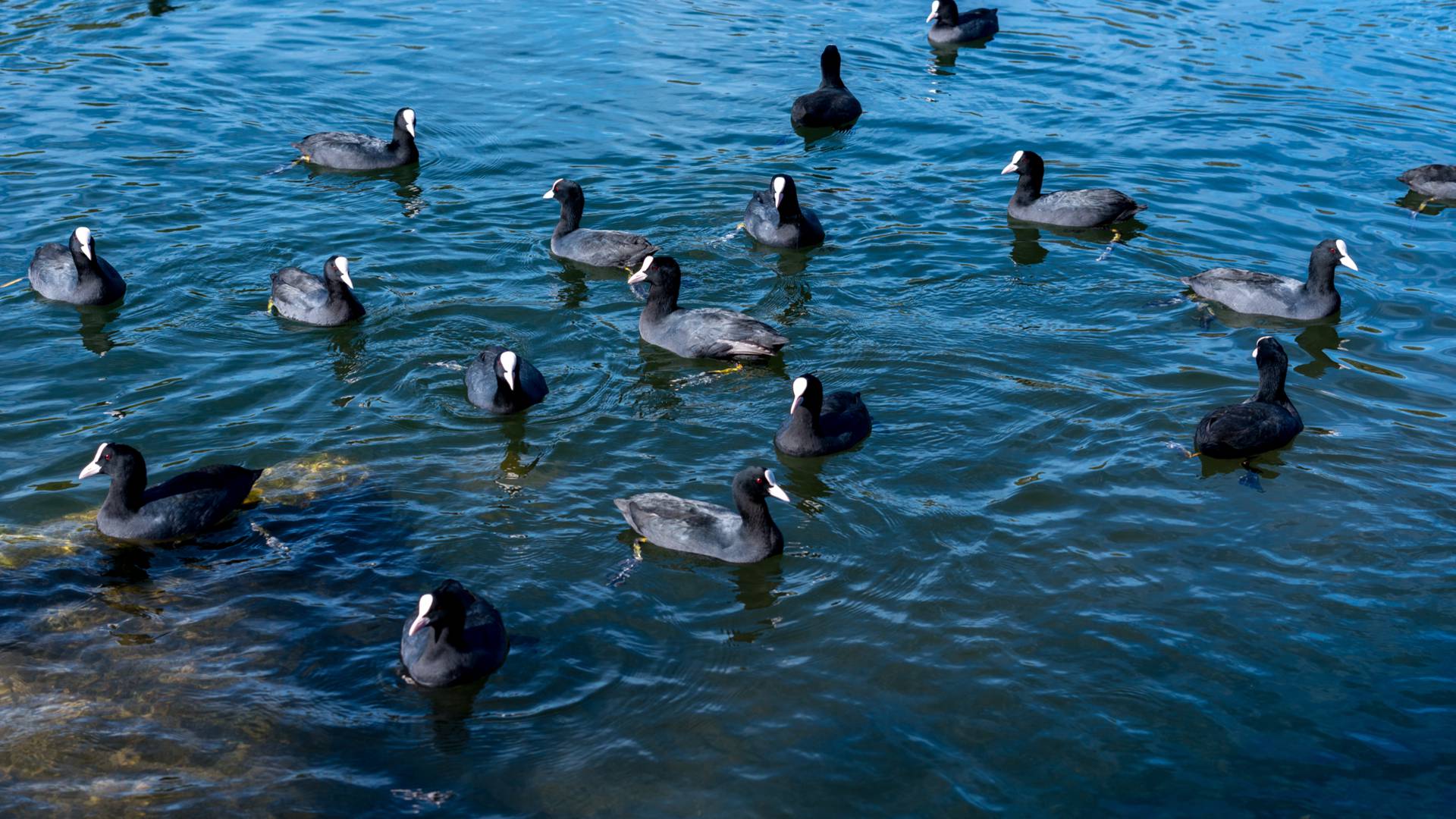 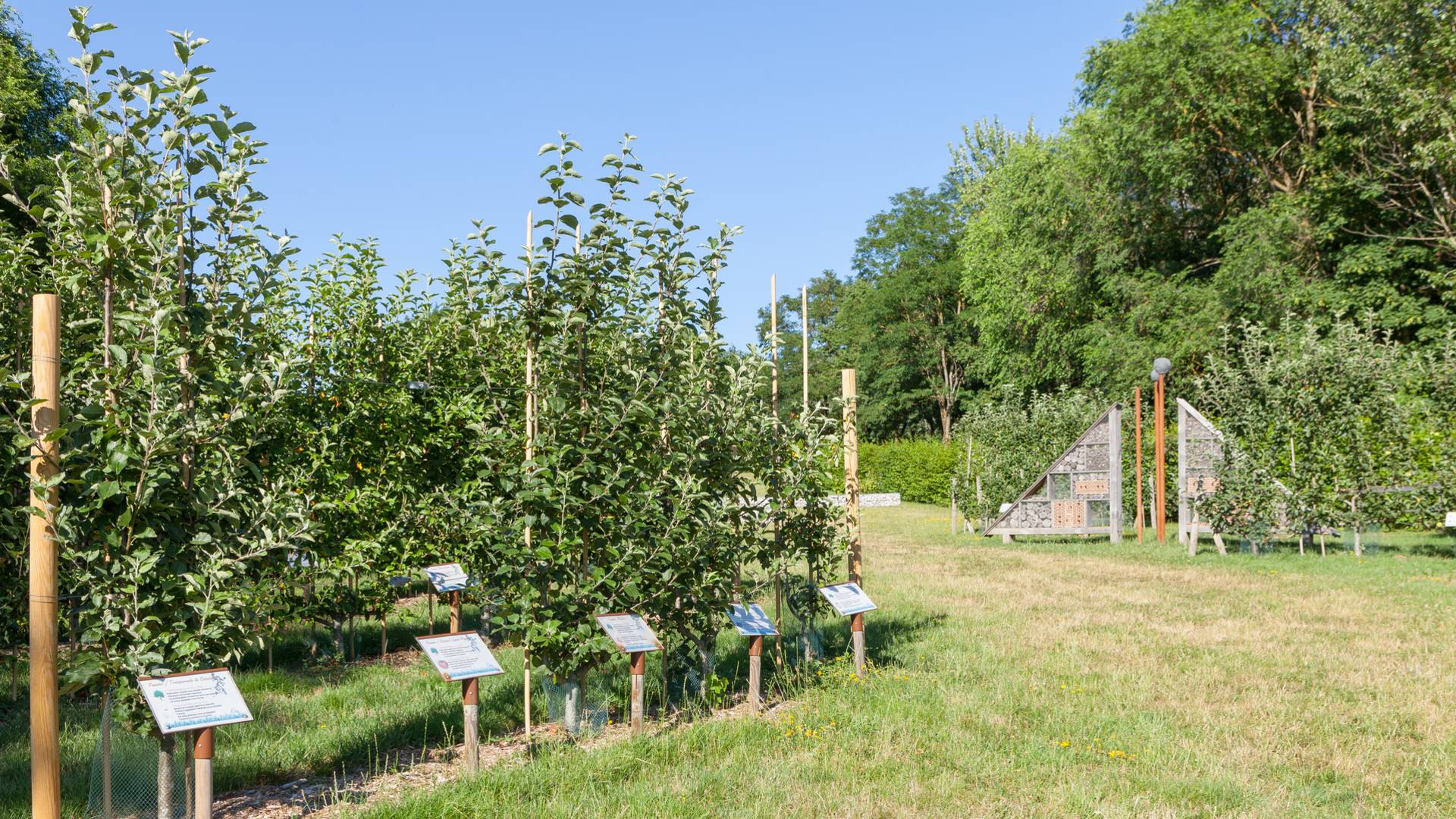 Named after former mining pits, the Maugrand and Saint-Louis parks are now popular places to get close to nature and enjoy a peaceful and tranquil stroll. With walking paths meandering around small lakes, the parks provide a haven of greenery for sports lovers, joggers, walkers and even golfers with a 6-hole golf course.

To honor the memory of miners and of the working-class, an interpretation trail is dotted with information panels allowing the public to learn about working life in the mines and other industrial professions that no longer exist. Totem poles show the exact location of former pits.

Take a renewed look at the former mine lands of Montceau! Come and enjoy a breath of fresh air in the parks and combine physical exercise with historic heritage.