The town of Montceau-les-Mines is an outstanding example of a town born from the fusion of natural resources and labour force.

Coal mining in the Montceau basin lasted more than 150 years, before gradually collapsing between 1992 and 2000. Montceau and the surrounding towns are today testimonies of the industrial revolution that changed the shape of Europe during the 19th and 20th centuries. A fascinating heritage to discover through well-preserved sites and museums that pay homage to the generations of miners, but also through details you’ll notice as you wander through the streets.

Across the Charolais area, until the 18th century, when the first mines were established in the region, the land was mainly devoted to agriculture. Coal mining then shaped the landscapes as it developed from the 19th century, with a growing activity first intended to supply craftsmen and small local industries. The urbanisation of hamlets and villages reflected the booming economic activity following coal extraction. Entire districts were dedicated to workshops and industrial plants and housing facilities were built to accommodate communities of miners and workers. 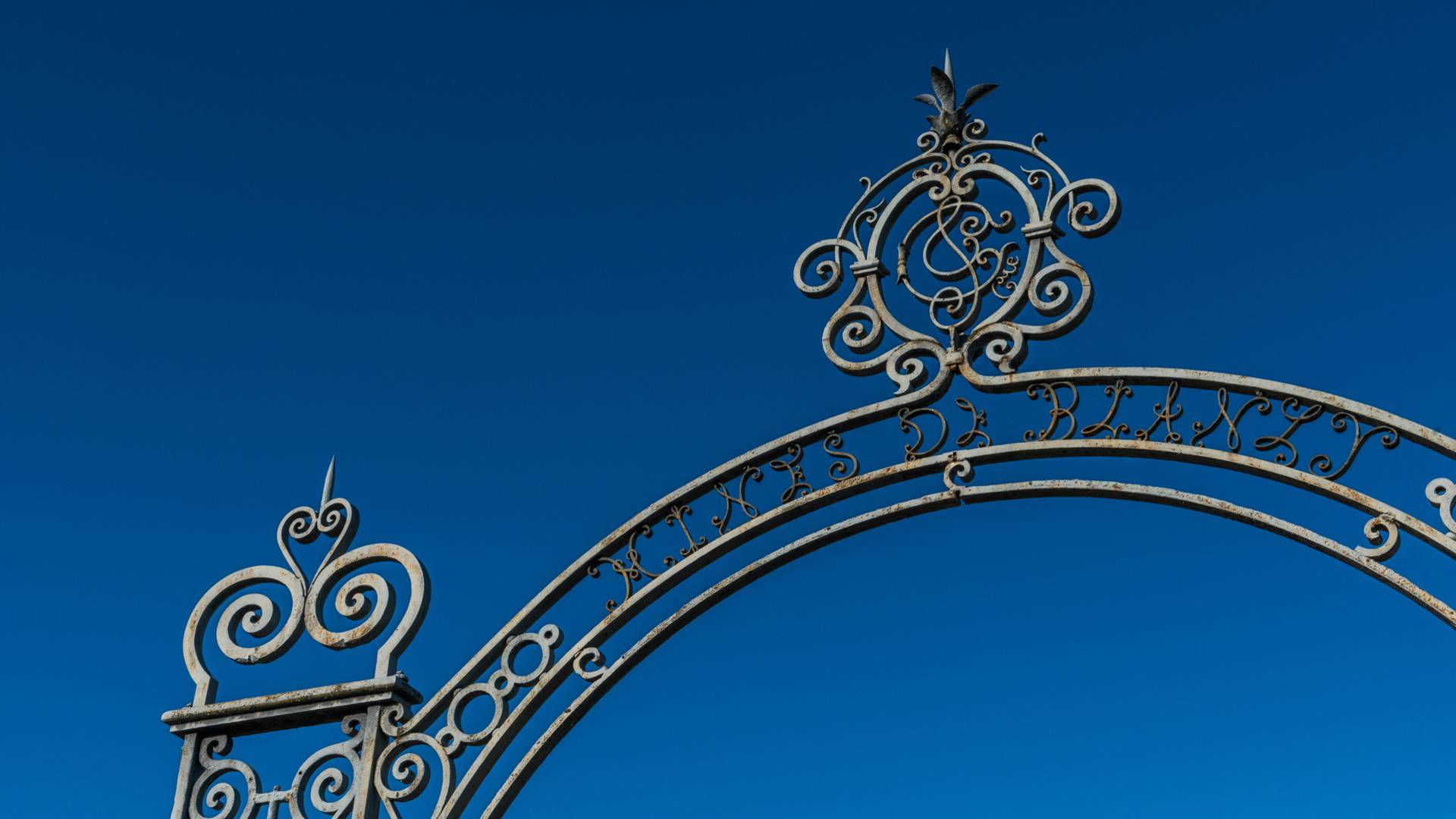 A visit to Creusot Montceau is a unique opportunity to bring the coal mining industry to life. You can travel underground for an in-depth view of the mines and working conditions at the Blanzy Mine Museum. A walk through the street of Montceau will reveal unique buildings or installations inherited from the mining era, such as the Ateliers du jour (reconverted offices and coal workshops), the mine workers trade union house, the lift bridge, all provides a good insight into the mining past.

Relive the mining experience in Blanzy-Montceau 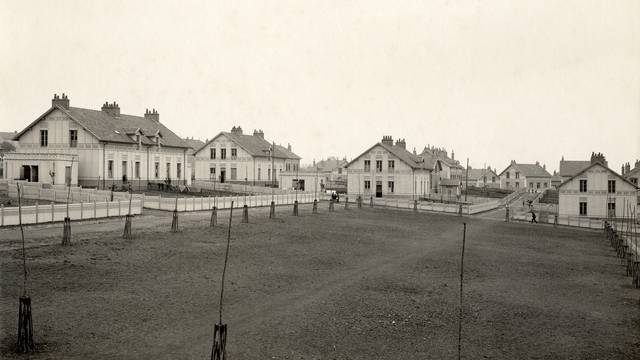 Housing for miners provided by the mines

A new district in town

A steel arch connecting town and the mines 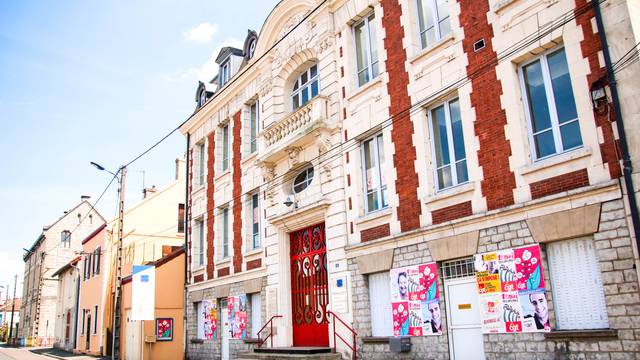 The Mine Workers Trade Union Building

A symbol of social struggle 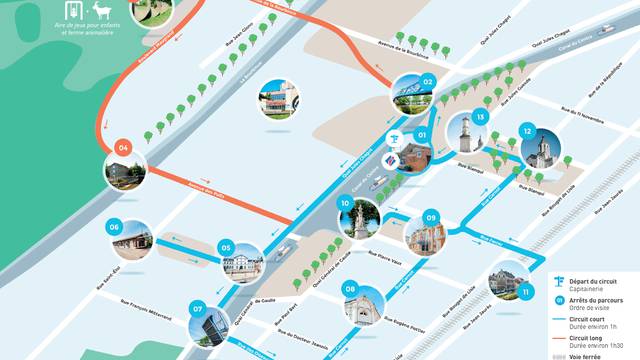