Skip to main content
Examples : Hotels, Restaurants, Activities
Home / Discover / Montceau-les-Mines / History of Montceau and the mines of Blanzy
-A +A

Coal – the Black Gold extracted from the underground

The story of Monceau-les-Mines is intrinsically linked to coal mining in the region.

The fast growth of the population implied the creation of a new municipality. Montceau-les-Mines was born in 1856 with Léonce Chagot, the nephew of the mines owner, as the first mayor. The development of the new town followed its economic boom.  A downtown area was built on the south eastern shore of the canal. The church, the town hall and commercial buildings were erected along the main artery of town, while other neighbourhoods were established, peppered around the centre. Montceau was a brand new town waiting to expand.

The mining area was located on the north-west bank of the canal. The administrative office was strategically established nearby, workshops added, and the company expanded with new installations : horse stables, a network of railways, a harbour to load coal, a coking plant, a laboratory. Beyond this area, the main pits operated underground mining: some were used for extraction, while others were used to search for coal or as ventilation pits. The mining company used the backfilling technique from the beginning, which explains there are no slag heaps in the area. 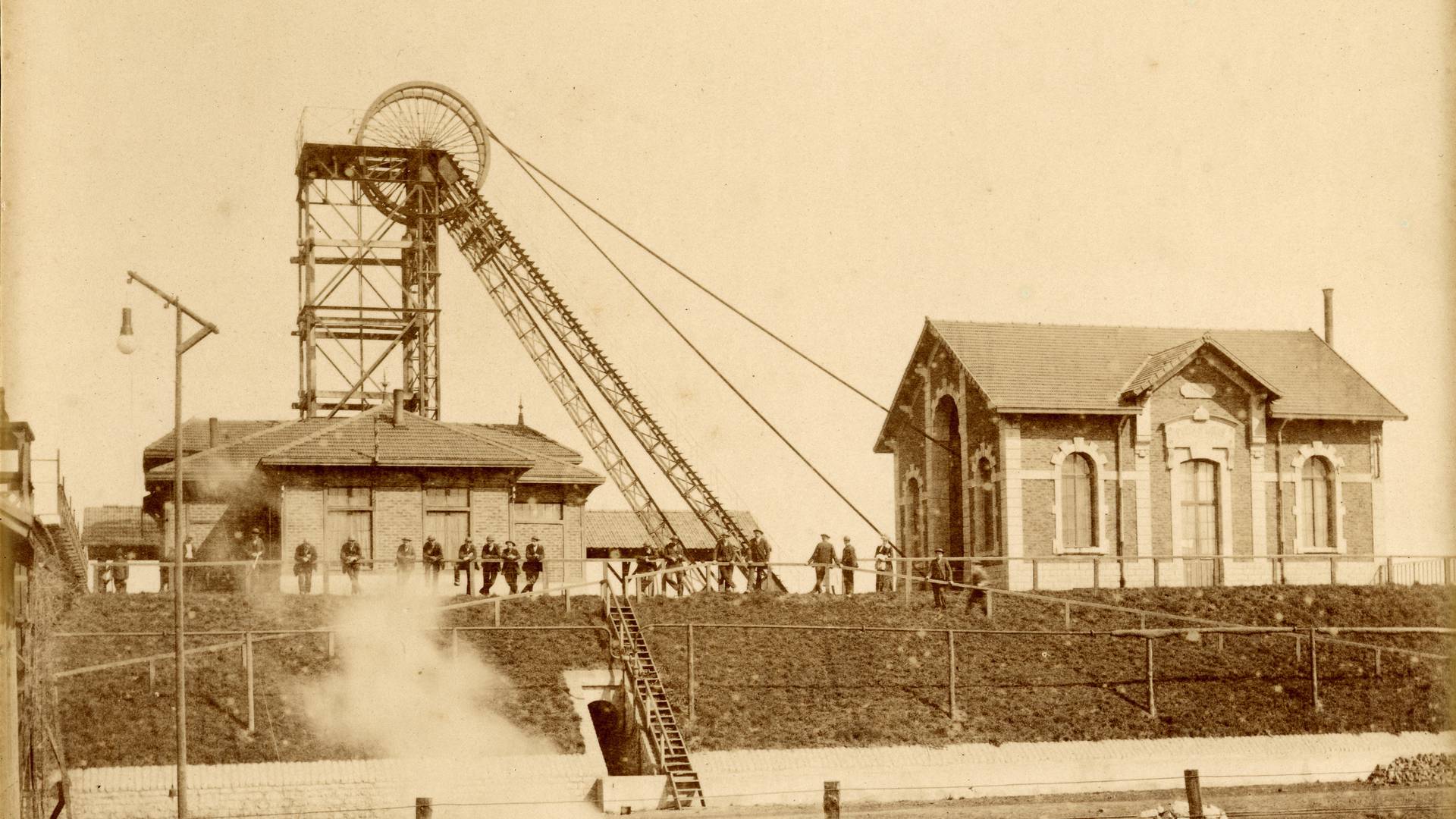 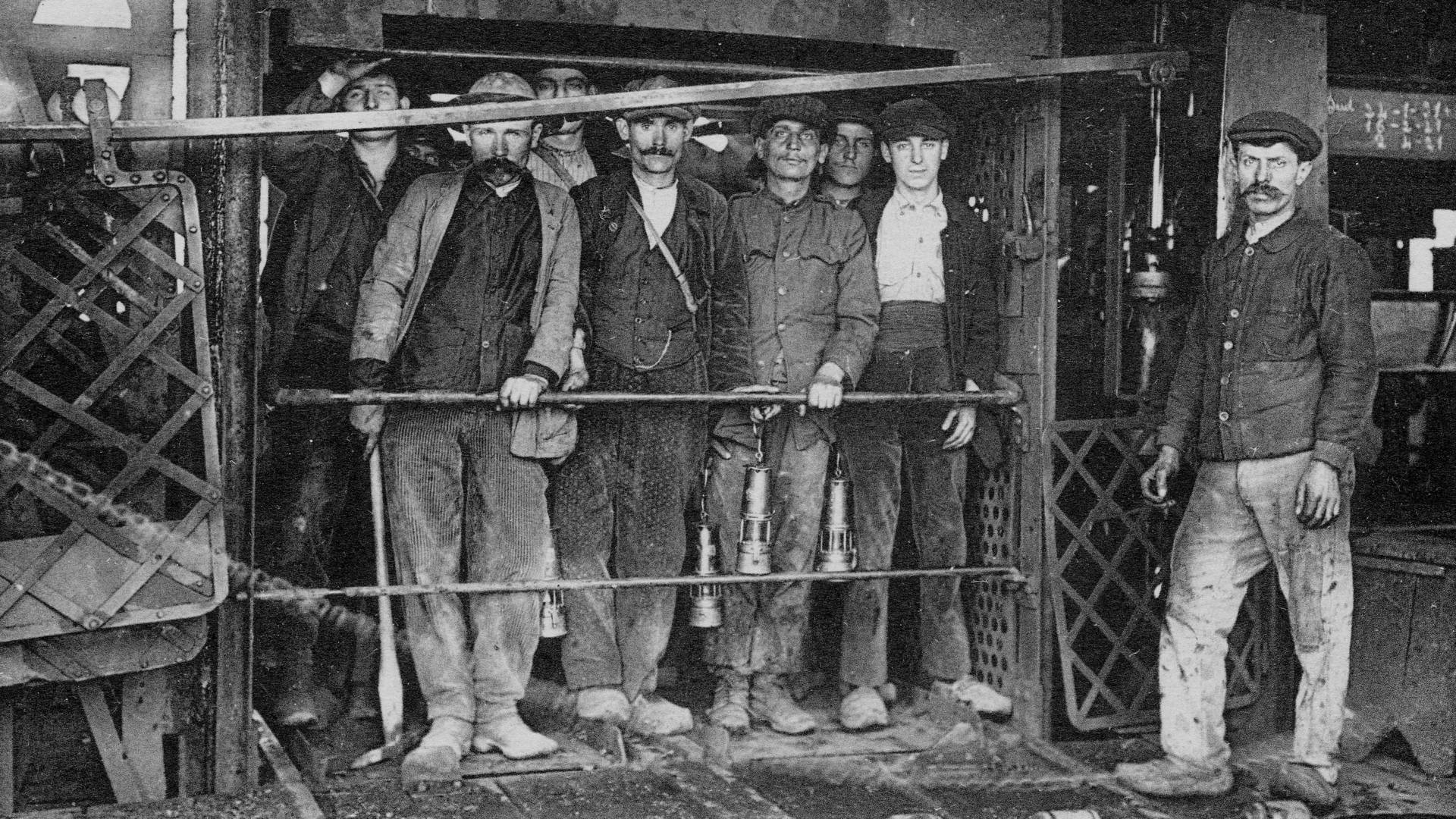 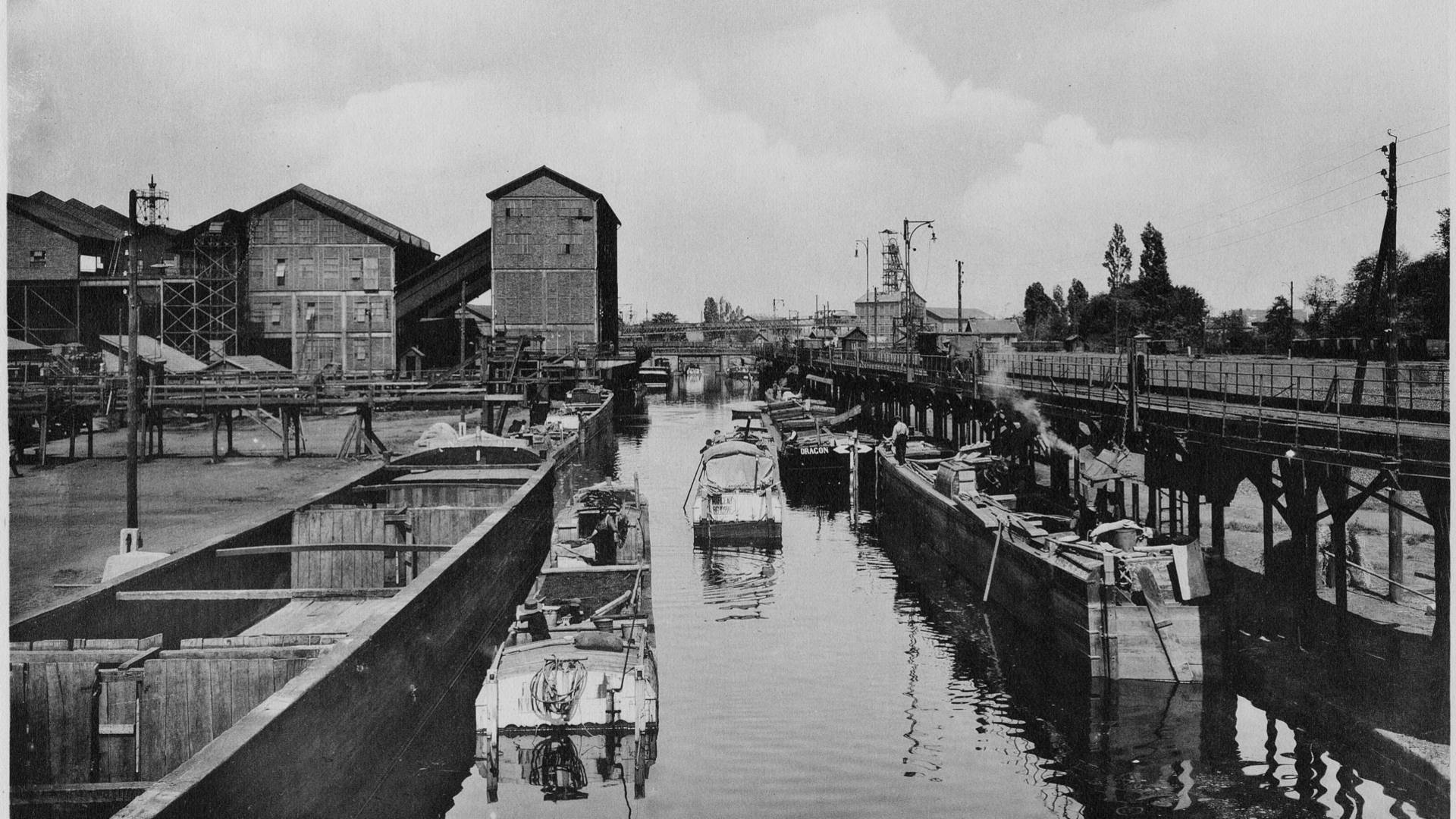 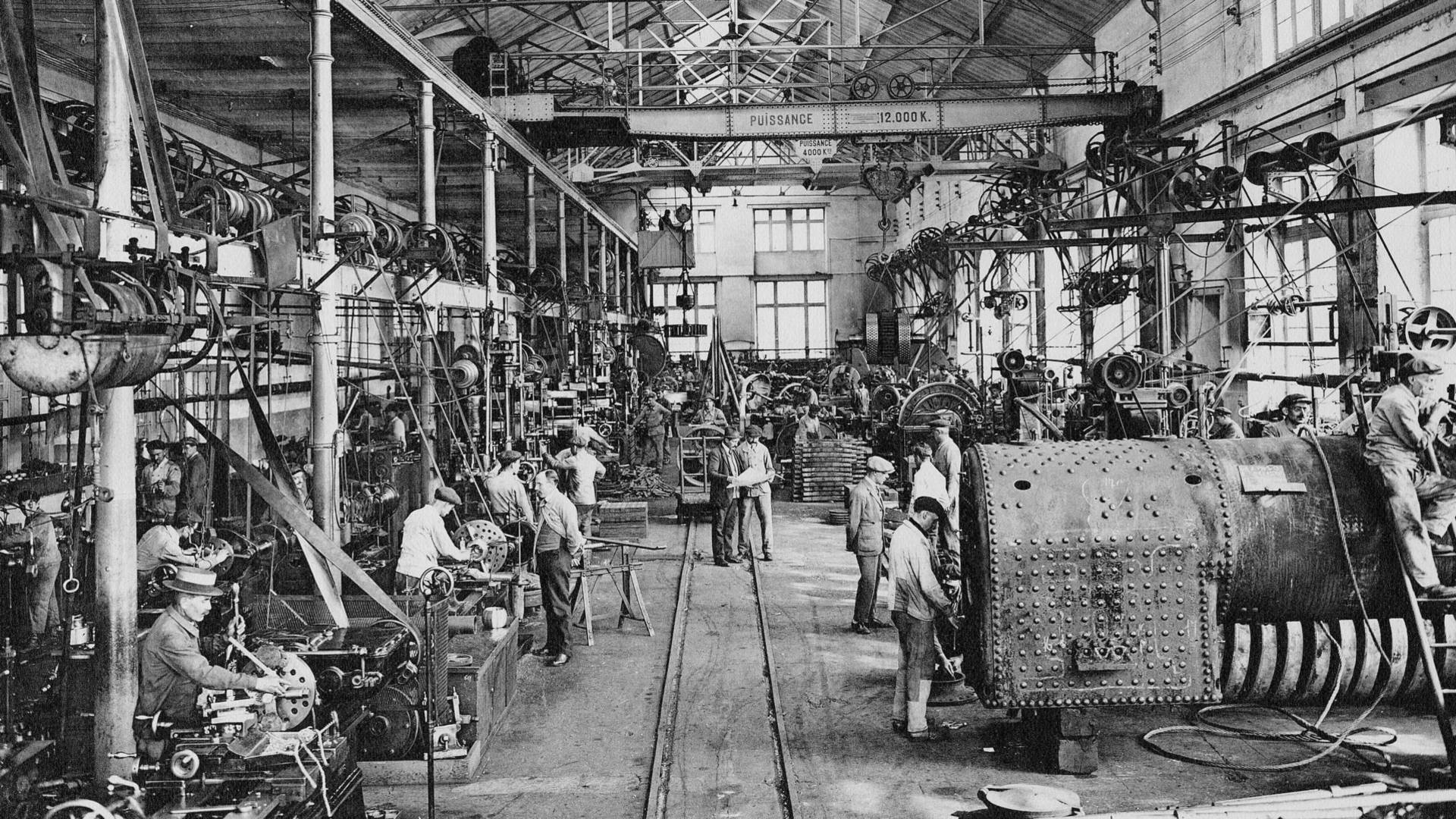 A paternalistic organization was set up: mining towns were built near the mining pits to house the coal miners and their families. Hospital and schools were run by the mining company but this meticulous aspect of society did not prevent social protest to emerge. At the turn of the 20th century, workers went on strikes that were violently repressed. Memories are still raw.

In less than 50 years, the city rapidly grew from 2300 inhabitants to almost 29000 inhabitants in 1901. In 1946, the mines were nationalized. From the 1950s, coal began to be mined in open-air quarries rather than underground.

The underground mining ended in 1992 and the area began its economic transition. In 2000, open-air mining stopped too. The old mining area was gradually transformed into a vast landscaped park, while offices and workshops were converted into cultural venues within a new neighbourhood.

Today, Montceau and its agglomeration are digging further into eco-friendly drivers of economic growth. The typical image of a coal mining town does not apply : you will find a lively town centre open on the canal, a vibrant marina, colourful houses and a buzzing cultural life. The memory of the mines lives on however through many landmarks of the town, monuments and emblematic buildings, such as the Miners' Union and the Mine Museum located in Blanzy.

A visit of Monceau-les-Mines provides a captivating glimpse of the transformative power of the Black Gold that once lied just below the surface of this fascinating mining town of Burgundy.