Immerse yourself in gorgeous greenery !

Whether you are looking for a relaxing wander or a sporty challenge, the walking tracks of Saint-Sernin-du-Bois, only a few kilometres away from Le Creusot, offer exquisite greenery to escape to !

The trail takes walkers though the quaint and picturesque village of Saint-Sernin-du-Bois and along its splendid lake, created at the beginning of the 20th century. Ideal for wildlife enthusiasts, the woods and lush vegetation around the lake attract a great diversity of birds, insects and mammals.

So, are you up for a little 2km stroll or for the 21km full trail ?

Each to his own pace ! You are spoilt for choice with 11 walking paths departing from the town hall of Saint-Sernin-du-Bois, the thematic forest trail or the trail on stilts. 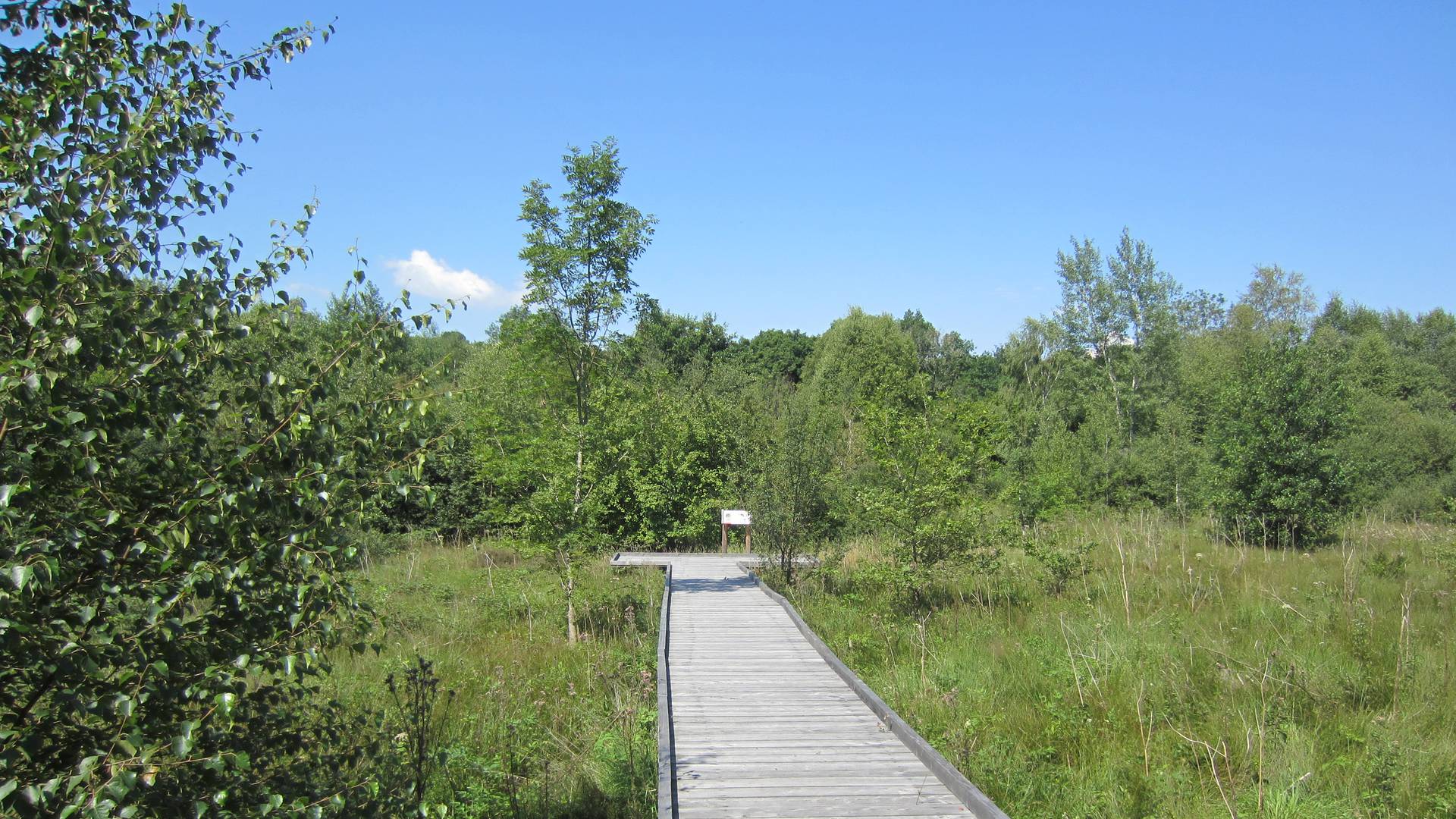 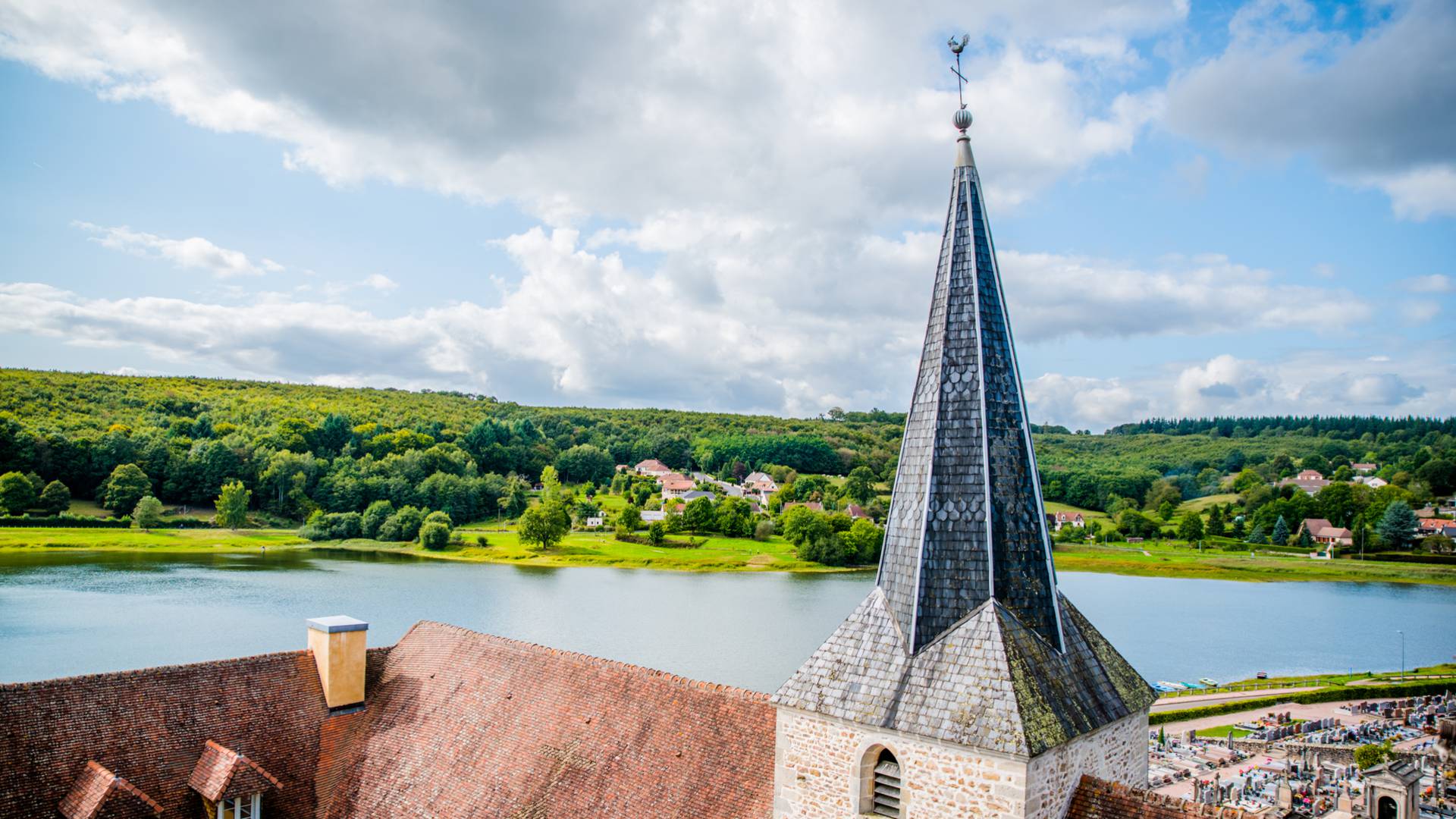 For walkers attempting the whole trail through rolling green hills, there’s plenty of pretty stops and heritage along the way : amazing waterfalls such as la Pissoire or Bas de Chêne, preserved Gallo-Roman remains, the Roman way, the Priory, the XIVth century dungeon or the magnificent granite dam built by the ironmasters of Le Creusot at the beginning of the century to provide water supplies.

Whether you want to immerse yourself in greenery, find a great outdoor adventure with varying difficulty of terrain, or kick back and relax in the quaint village of Saint-Sernin-du-Bois, you’re guaranteed a change of scenery!