The Park of the Château de la Verrerie

Escape to the park de la Verrerie, known as Le Creusot’s green lung. A public garden linked to the history of the Chateau and of the town itself. 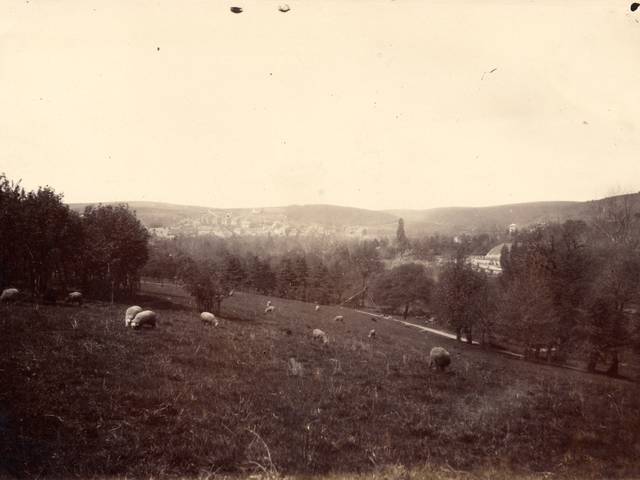 From the time of the Royal Crystal Factory, the Park of the Verrerie is believed to have existed as a garden, with tree lined alleys but no real demarcation between patches of land and surrounding dwellings. After the closure of the factory and its acquisition by the new forge masters of Le Creusot, the two brothers Adolphe and Eugène Schneider, the building became the home of the Schneider family. Thus, the garden gradually transformed into a private park for the exclusive enjoyment of the owners.

While the park spread little by little, a high wall was built all around, isolating it from the rest of the city and creating a secluded haven of greenery away from the noise and tumult of the factory workshops. Trees were planted to hide the industrial landscapes of the town nearby. In the 1860's, improvements were made. The construction of the large rolling mill and the catchment of a creek for the needs of the factory overlapped with the creation of the pond you can still see nowadays in the park..

Later, when the workshop producing 'tires' of wrought steel is added next to the rolling mills, the tower overlooking the workshop is built to look like a medieval construction, in a style differing from its industrial vocation. That way, the tower wouldn’t alter the view from the castle and the park. 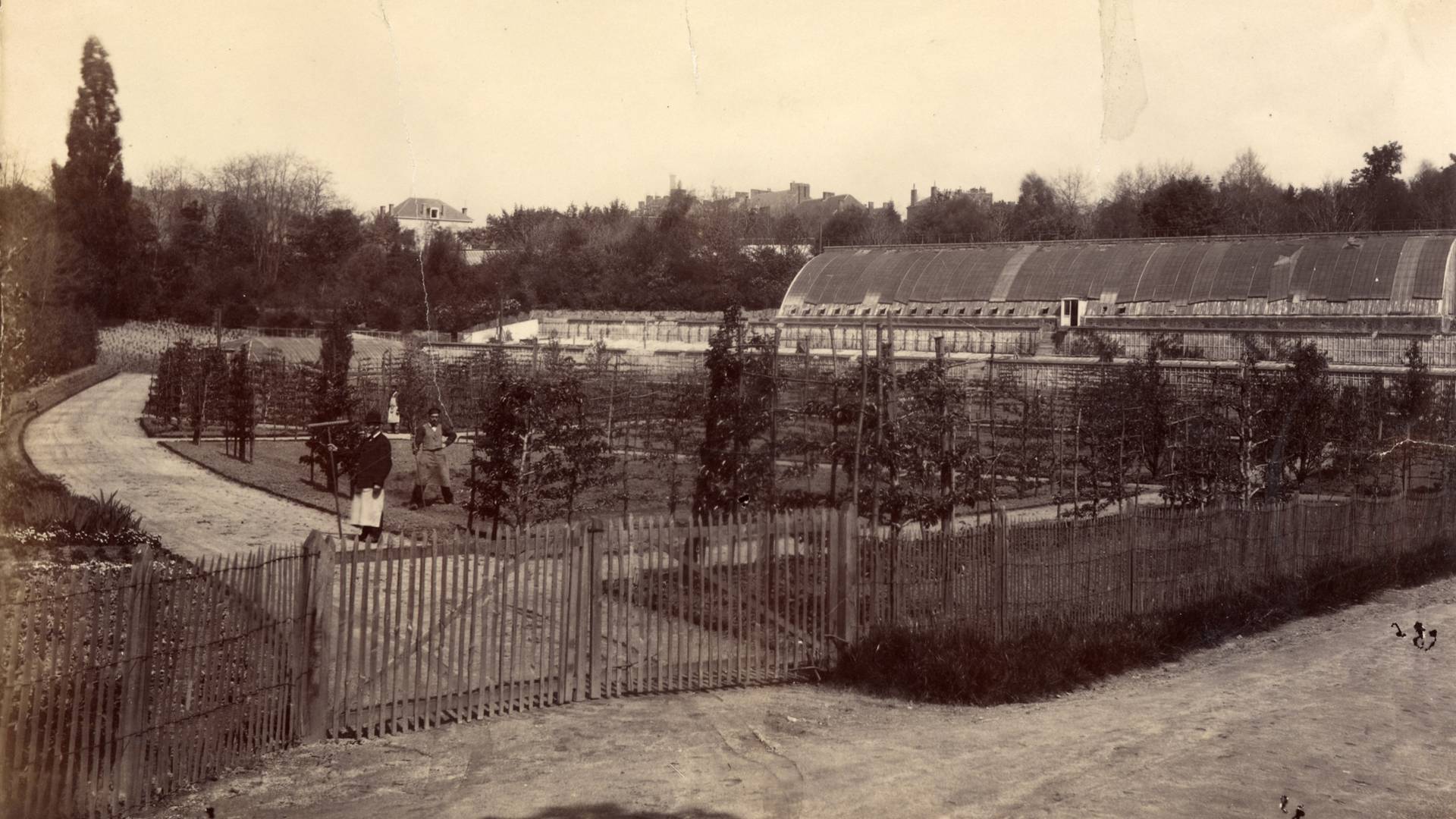 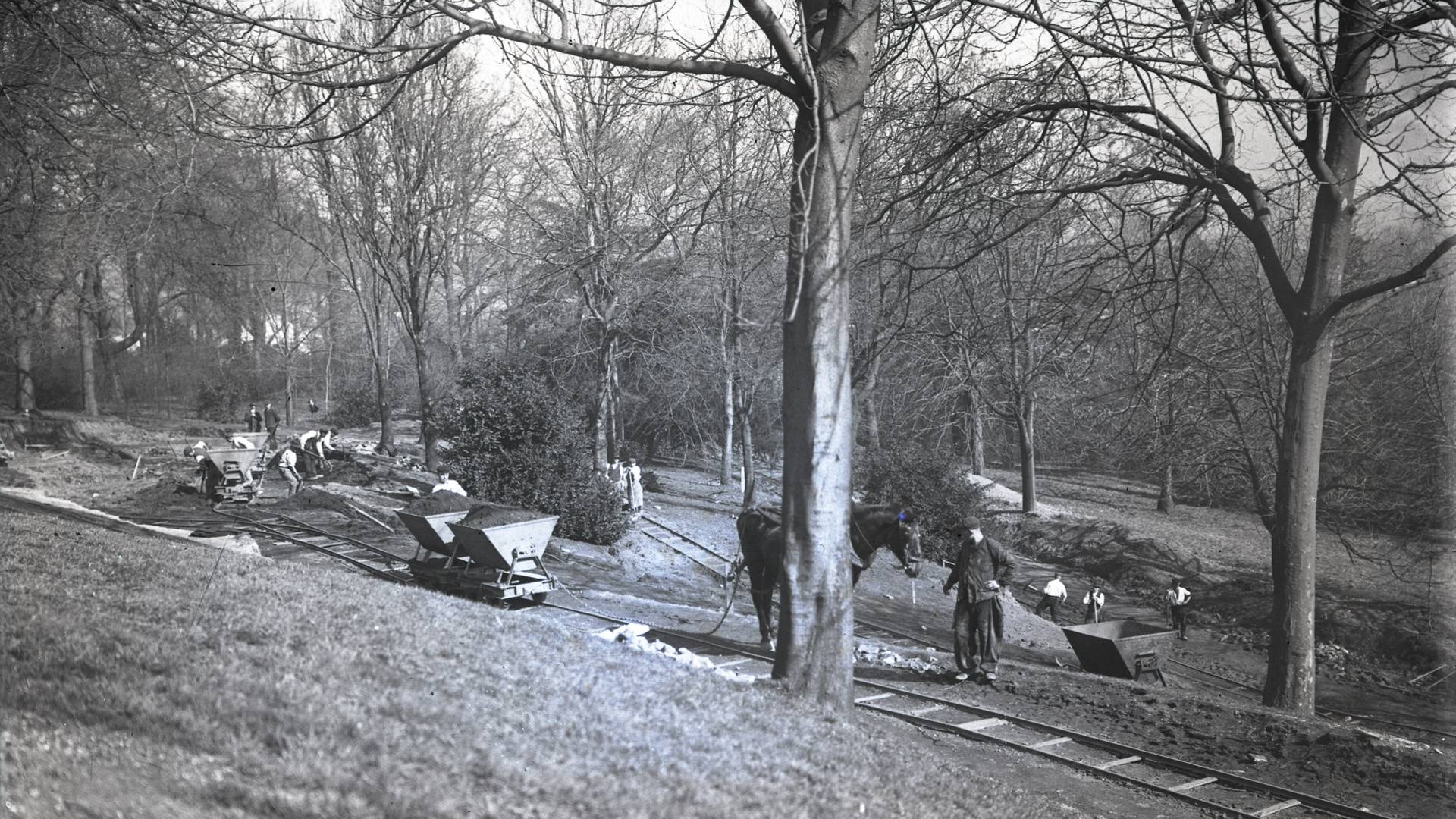 However, the most important transformation of the park took place at the beginning of the 20th century, when the Chateau was embellished by Eugène II Schneider. The famous landscapers Henri and Achille Duchêne were brought in to landscape the outside area. A large terrace was built around the central body and the two wings, a French garden with a pond and a fountain was created on the east side, a lawn was planted on the west side, boxwood were planted along pathways on the front from the courtyard of the castle, while the reliefs of the dale were emphasized.

With greenhouses (no longer visible today) and a Jeu de Paume area, the park welcomed the family’s prestigious guests, customers and heads of state. 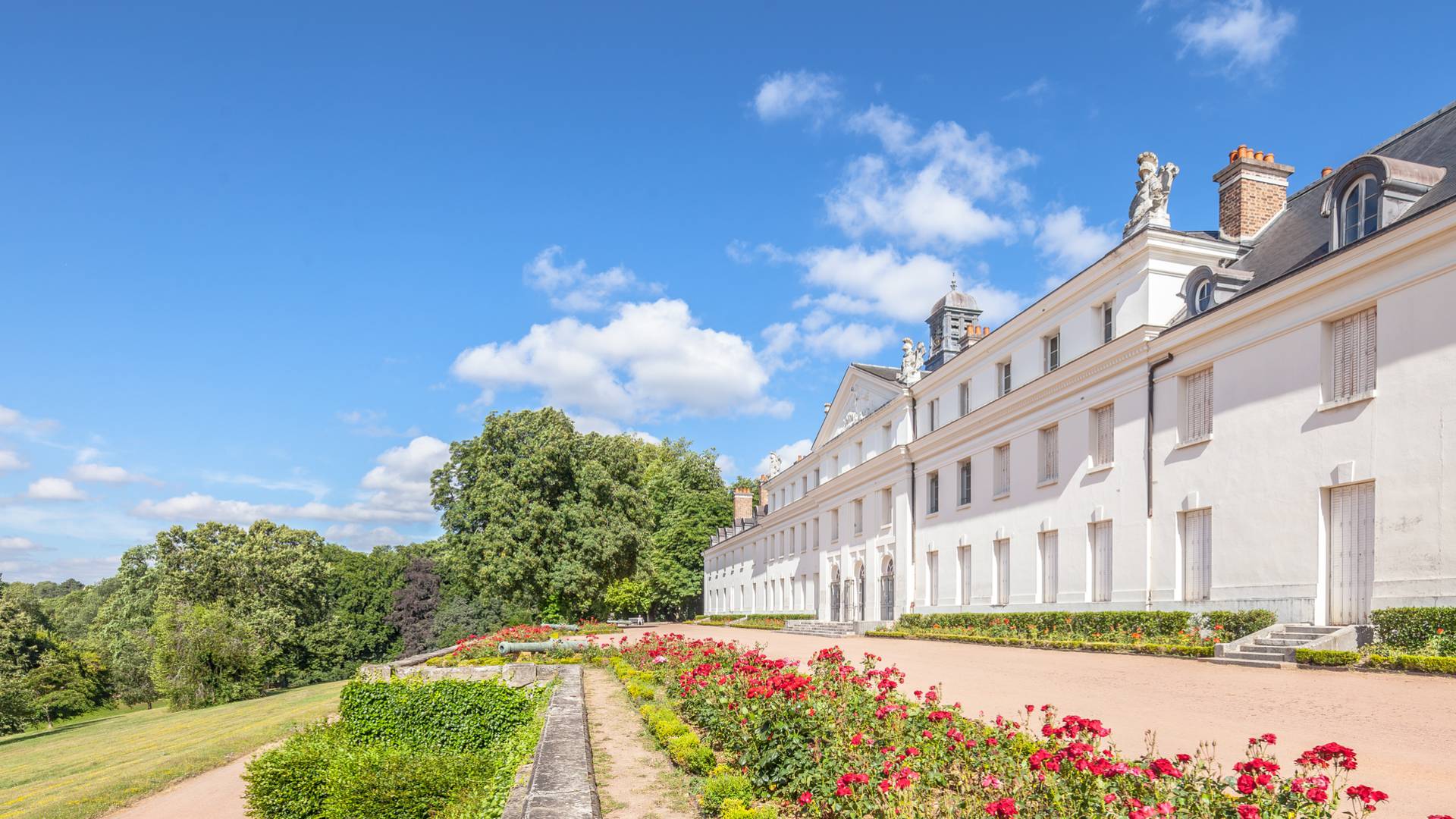 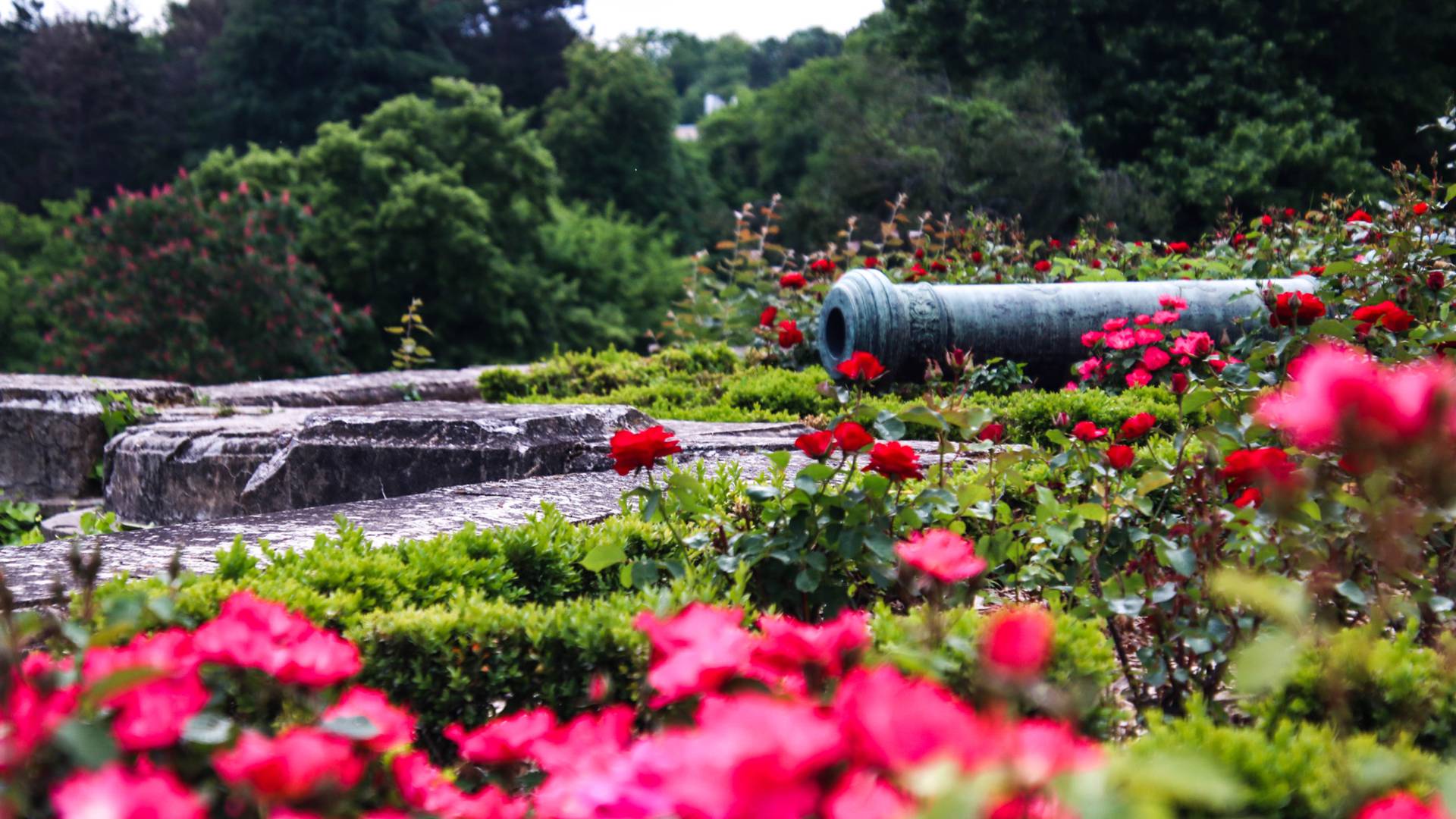 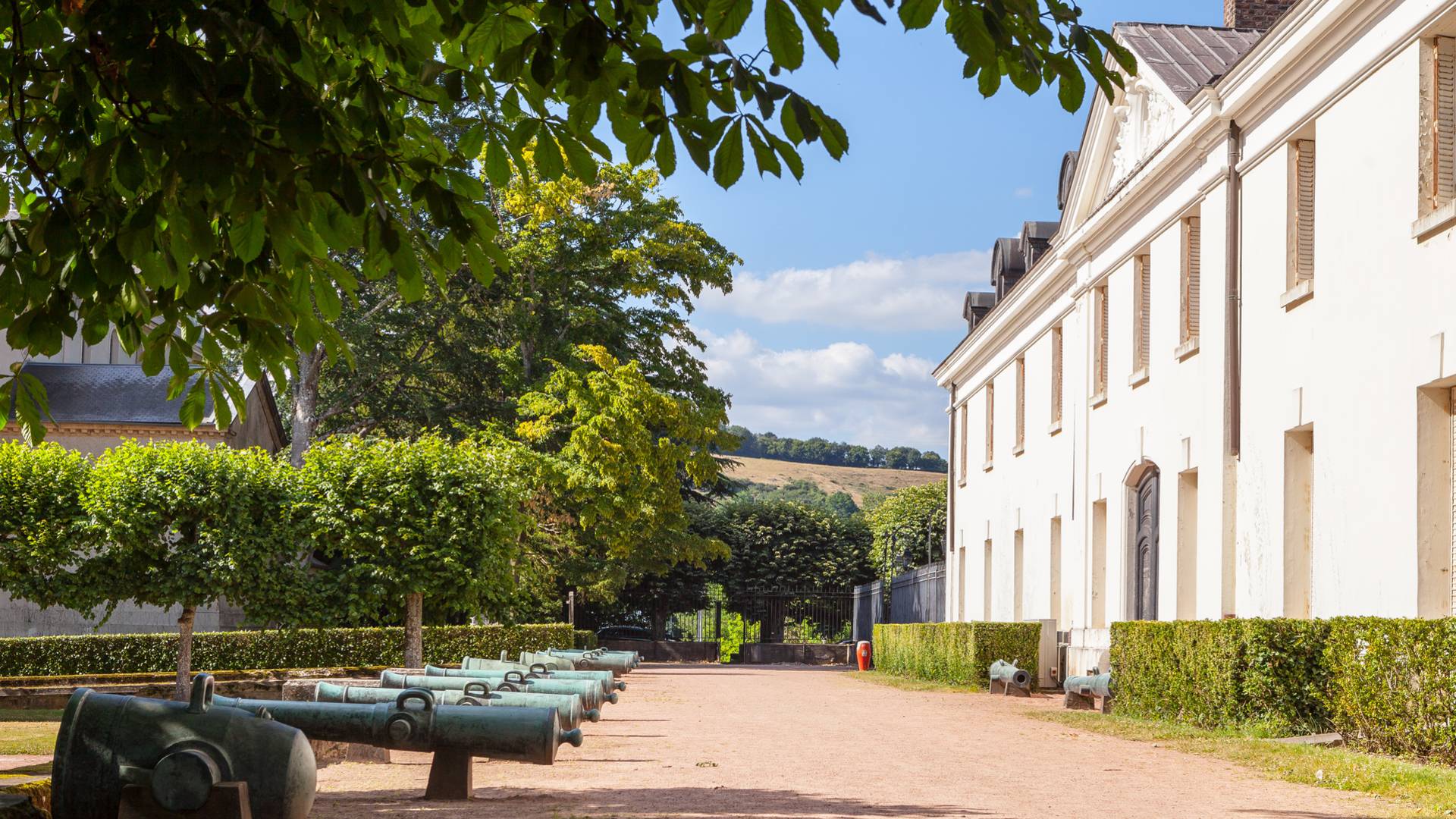 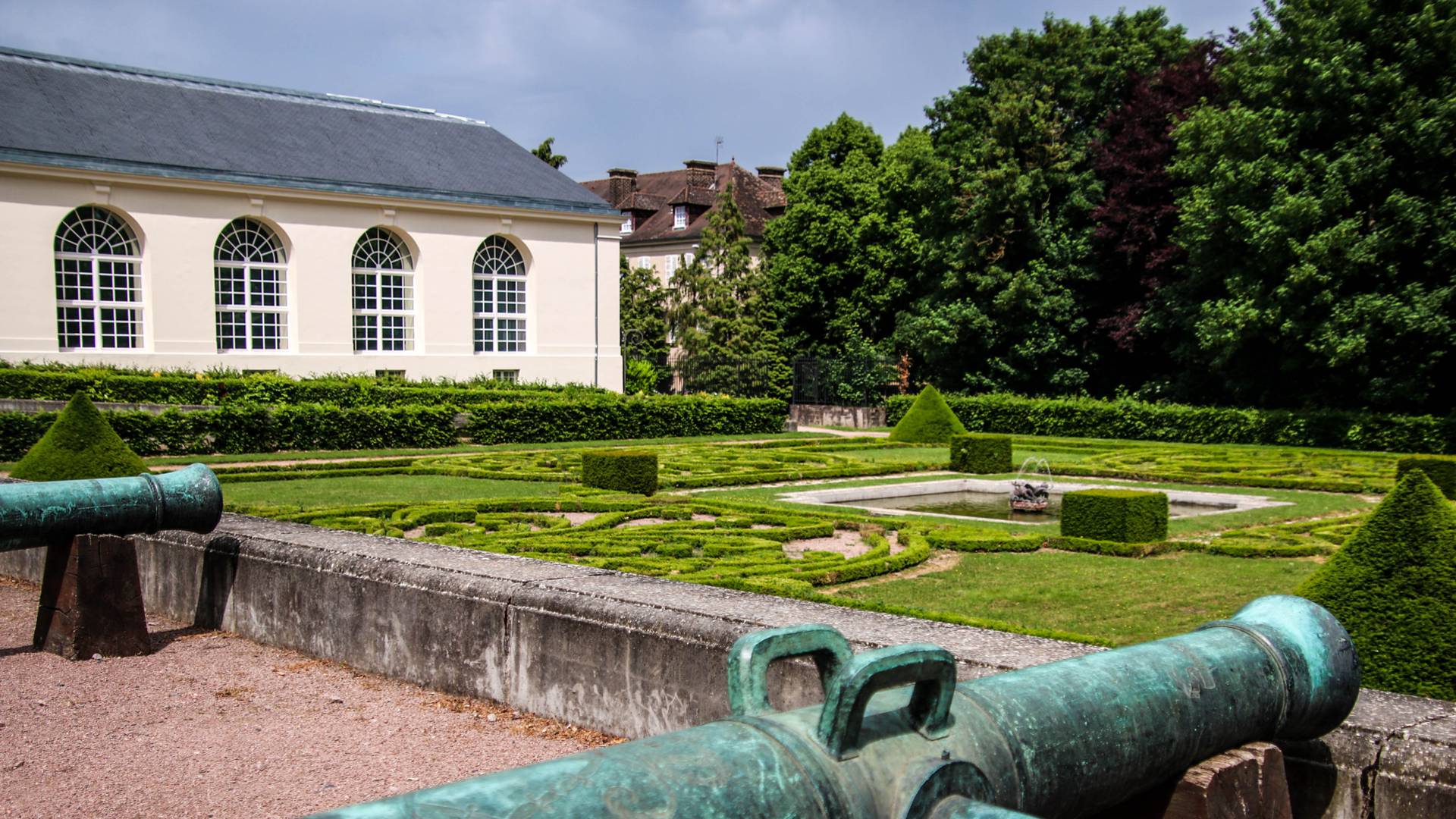 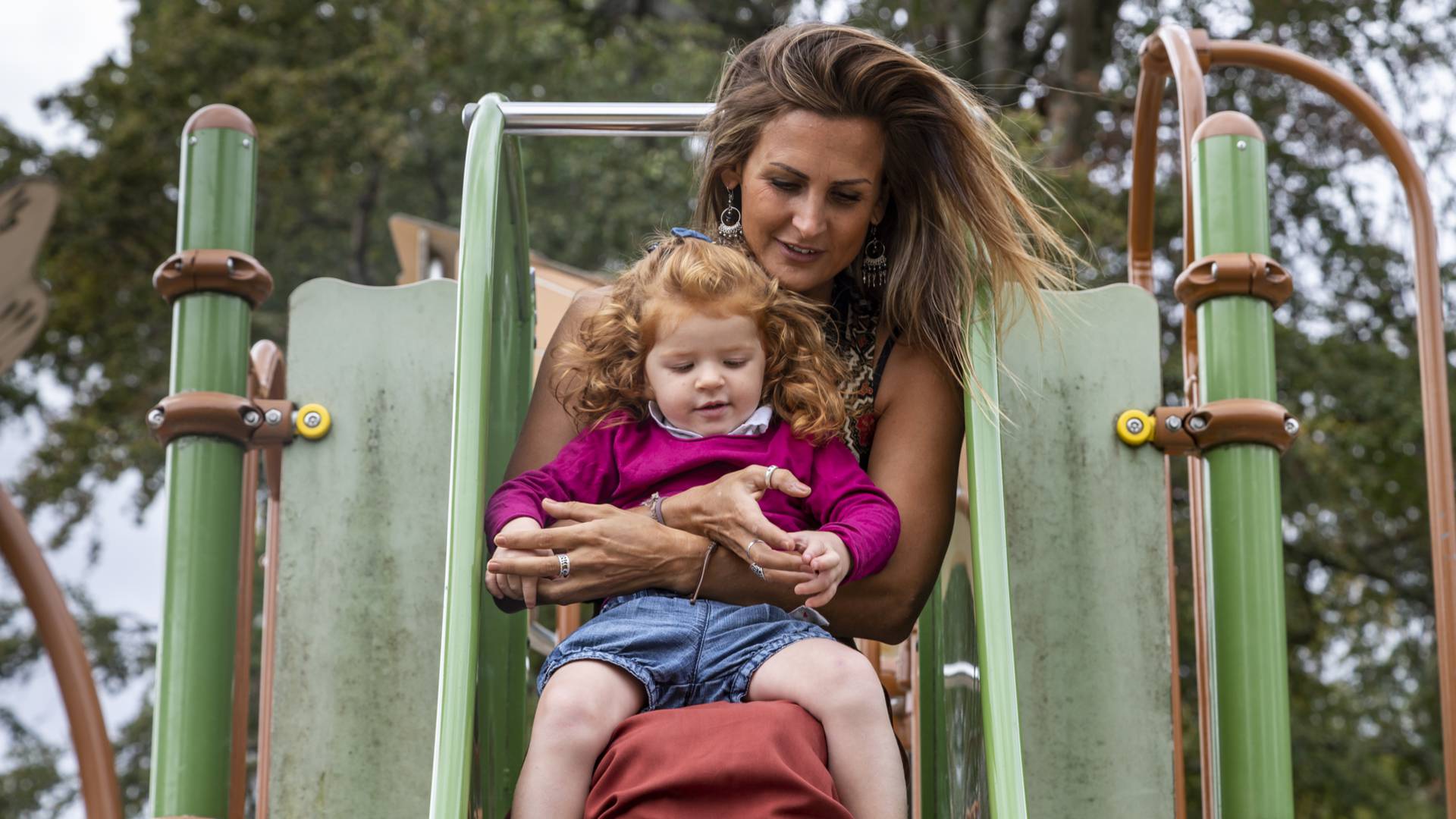 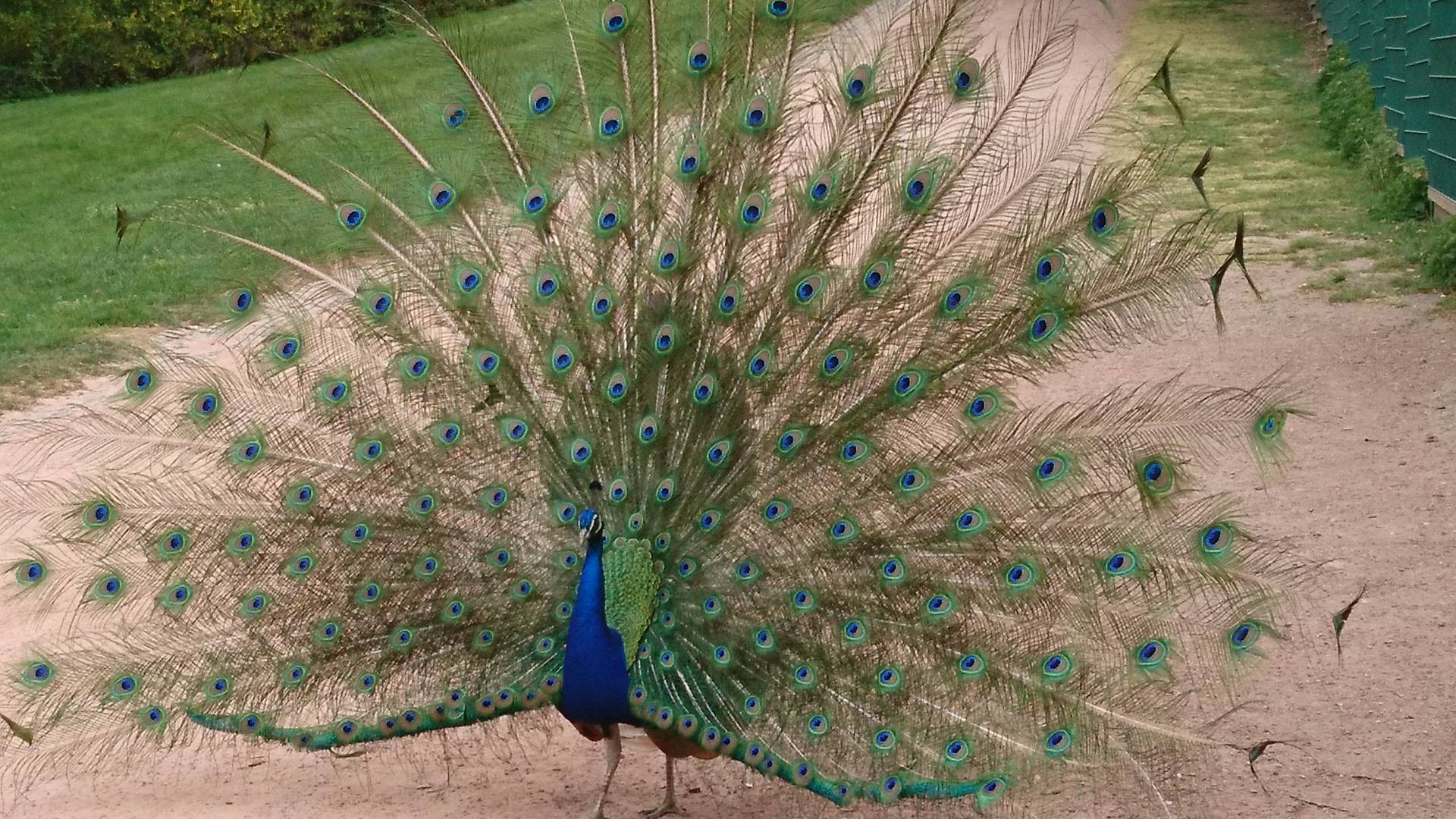 By the end of the 1960’s, the chateau and its park were acquired by the town of Le Creusot and opened up to the public. Spreading over 28 hectares, this green oasis is a perfect blend of a typical French garden and a landscaped park. Today, the park provides a ideal getaway for locals and visitors to stroll and enjoy nature. The park’s Arborétum features more than 40 species of trees. In addition, the farm animals enclosure, the playground area and the fitness trail make it an enjoyable outdoor spot to relax and indulge in nature. 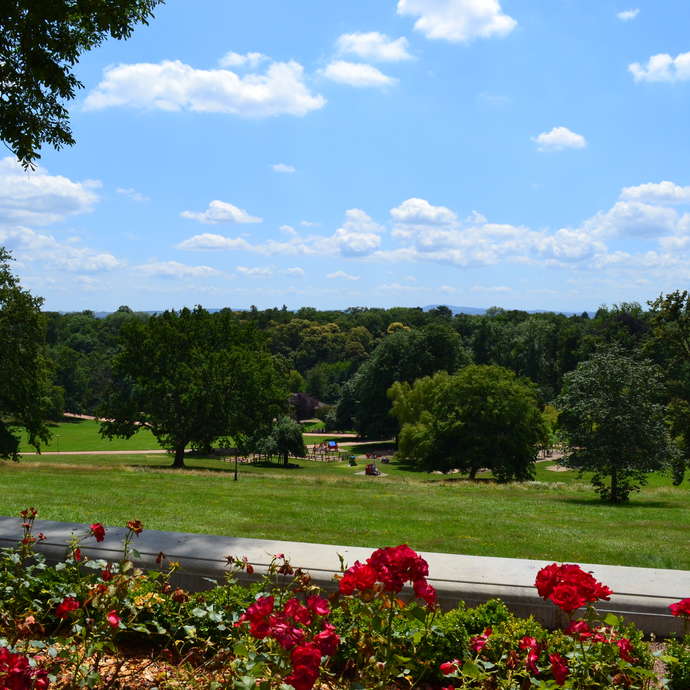