A dynasty of industrial entrepreneurs

Le Creusot and its factories are intrinsically linked to the history of the forge-masters and the legacy of a model industrial community.

In Pittsburg, USA, there was Andrew Carnegie. In the Ruhr in Germany, there were the Thyssen and Krupp families. In Le Creusot, the destiny of the town was profoundly impacted by the influence of the Schneider family.

The birth of a dynasty

After several changes in ownership, the bankrupt forge of Le Creusot was acquired in 1836 by two young businessmen from a Lorraine family, Joseph-Eugene Schneider,and his brother Adolphe. The emerging railways provided the metallurgy sector with a huge growth potential. Business – minded and supported by their influent professional network, the Schneider brothers managed to give the impulse the factories needed and brought prosperity based on metallurgy and armament manufacturing. One after the other, four generations of forge masters followed until 1960.

When Adolphe passed away in an accident in 1845, Eugene took over the management of the company. He added to his business success a political career at local and national level by becoming general councillor, mayor, deputy, minister and then president of the Legislative chamber, succeeded by his son, Henri, in 1875, followed by his grandson, Eugene II, in 1898 and his great-grandson, Charles, in 1942.

Whilst capitalising on technical innovations and diversifying the productions (steel, iron ships military machine guns, tanks and artillery, then electricity and civil nuclear power), each generation of Schneider contributed to extending the factories and improving the town’s urban development.

In addition to their economic achievements, the Schneiders developed Le Creusot into a model industrial community by introducing a paternalistic policy and enforcing it in all aspects of the workers daily lives: housing, education, recreation, healthcare. Their visionary, philanthropic business model was paternalistic in the sense that the Schneiders provided employees decent and affordable houses, amenities, welfare provisions and overall improved living conditions.  They shaped the town’s architecture and at the same time, ruled the economic and social life of Le Creusot. . Within a few years, they acquired a worldwide reputation and hosted many visits from customers and Heads of States from France and around the world.

Until today, Le Creusot celebrates the memory of the Schneider family, the paternalistic leadership and culture they left behind. Doted around town, a series of statues immortalize each of the iron masters, while streets and working-class districts echo their names. Boulevard Henri-Paul Schneider for example is named after a tragically lost family child, or the miners’ district called Jean and Françoise Schneider. Throughout town, you will find evocative street names that plunge us back to industrial times.

To get a deeper insight into this charismatic family of iron masters and understand the scale of their impact on Le Creusot, a visit to the Chateau de la Verrerie, their former residence, is highly recommended! 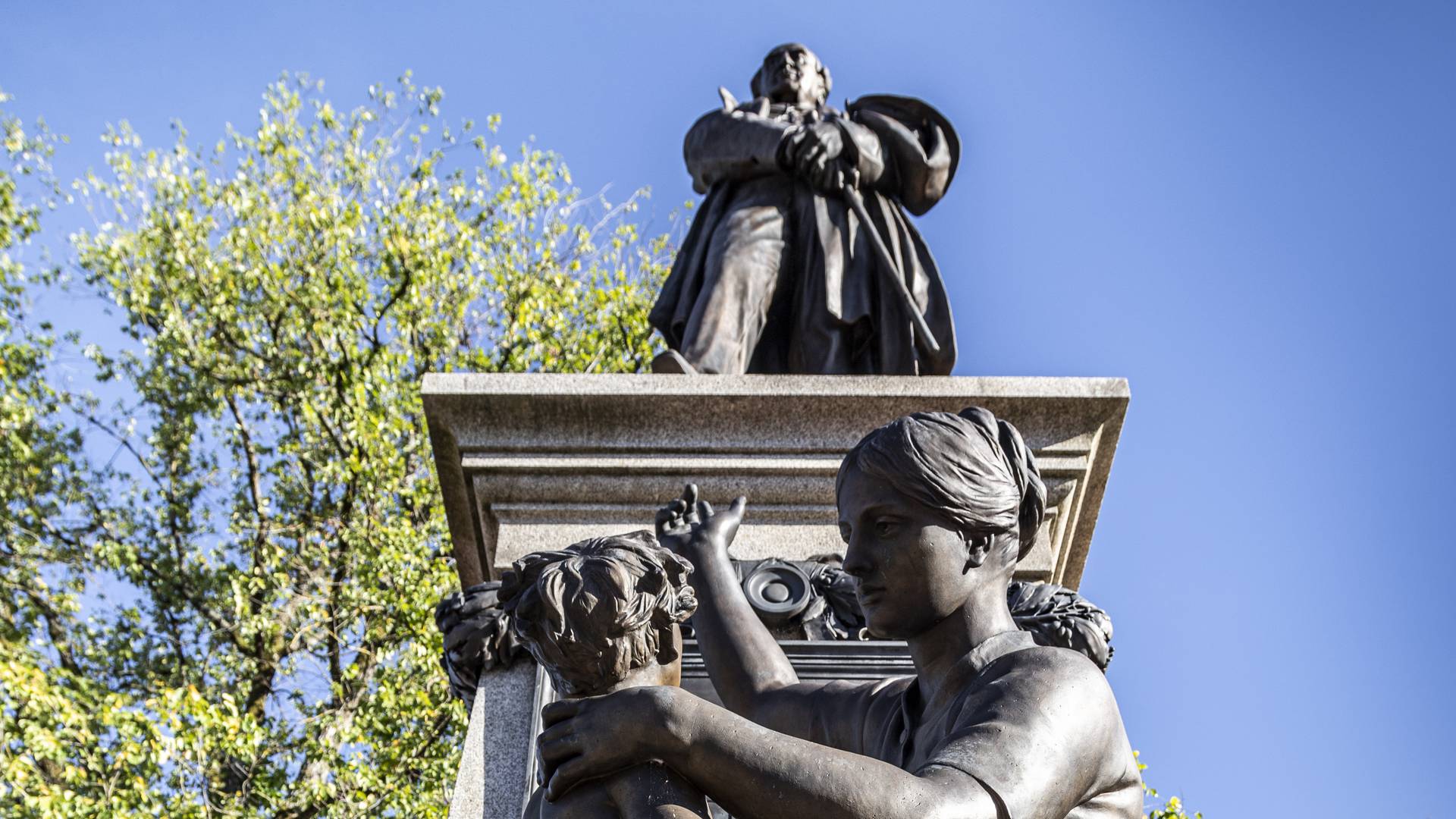 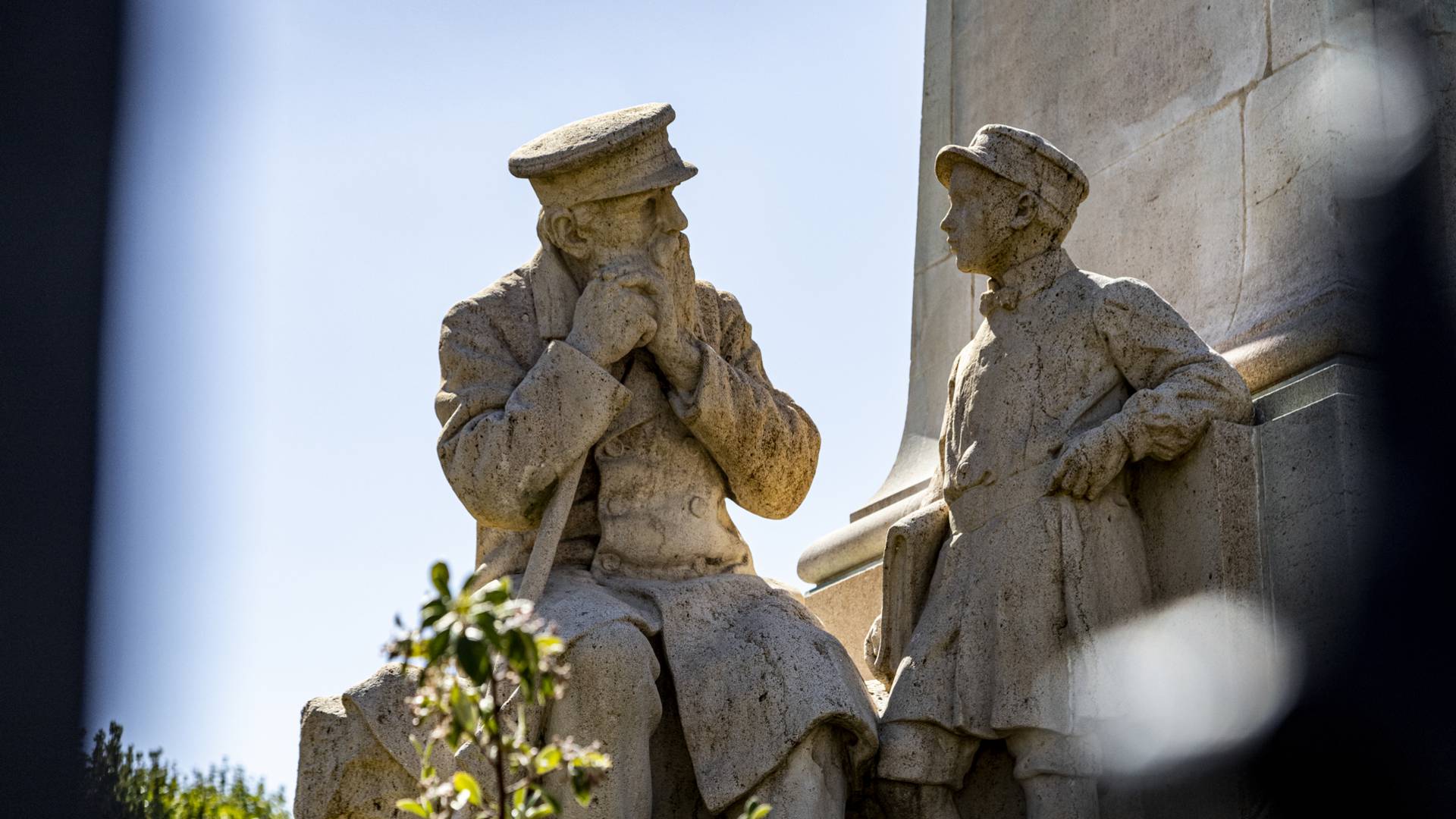 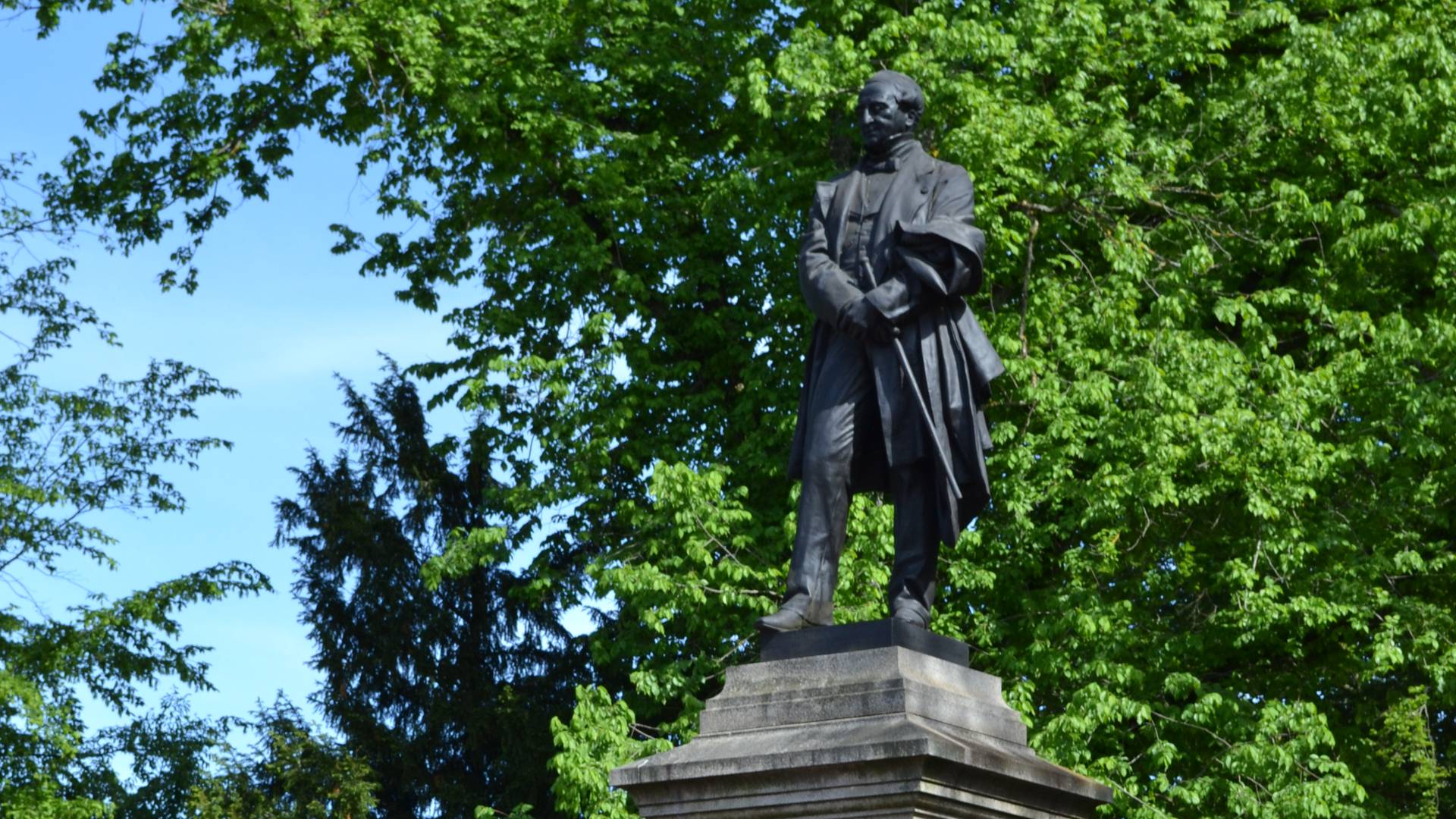