Skip to main content
Examples : Hotels, Restaurants, Activities
Home / Discover / Le Creusot / A rich industrial past / History of Le Creusot / From the Royal Foundry to the English style forge
-A +A

From the Royal Foundry to the English style forge

The origins of an industrial empire

From 1781, Le Creusot became one of the first industrial hubs in continental Europe, using innovative techniques from England.

In the second half of the 18th century, the opening of coal mines in Montcenis attracted many observers, scientists and engineers to this region of Burgundy. By visiting the mines, they acknowledged the high quality of the coal to produce coke, the fuel used to smelt iron in the blast furnaces.

The Royal Foundry, official provider of the King’s army

In 1781, William Wilkinson and Ignace de Wendel’s attention was captured by the small hamlet of Le Creusot while actively searching a place to establish a foundry. The French Ministry of Marine then decided to build a foundry that would use new techniques developed in England at the beginning of the century.

From 1782, a new factory emerged from the plains of Riaux, with workshops, furnaces and houses for the workers, following the symmetrical plan of a chateau. The Royal Foundry became a place of technical innovation. Steam engine technology was used and the foundry saw the first ever casting made with coke (partially combusted coal) in France and continental Europe in 1785.

The factory manufactured guns for the Royal Navy, casted iron pipes and pieces of architecture, such as the dome of the famous wheat market hall in Paris. However, this industry was still very new and the foundry had to face many financial difficulties on several occasions.

In 1826, the foundry became the property of two British industrial manufacturers, Manby and Wilson. They enlarged the workshops, added an English forge and rolling mills to it. In 1827, the factories of Le Creusot produced the first railway rails built in France. Despite this success, the company went bankrupt again in 1833.

In 1836, the foundry and the forge were purcahsed by brothers Eugène and Adolphe Schneider and their investors. The new iron masters quickly developed their new company. As early as 1838, Schneider Brothers & Company turned out the first steam locomotive to be built in France. By mid-century the firm had acquired a world-wide reputation as builders of the largest classes of engines, steamships, and military ordnance. It was the beginning of the Schneiders’ industrial empire in Le Creusot.

Unsuitable for this new activity, the original buildings of the foundry were demolished in the middle of the 19th century and replaced by new workshops. Two of the reconstructed buildings were preserved and house the Condorcet University Centre and the University Library nowadays. 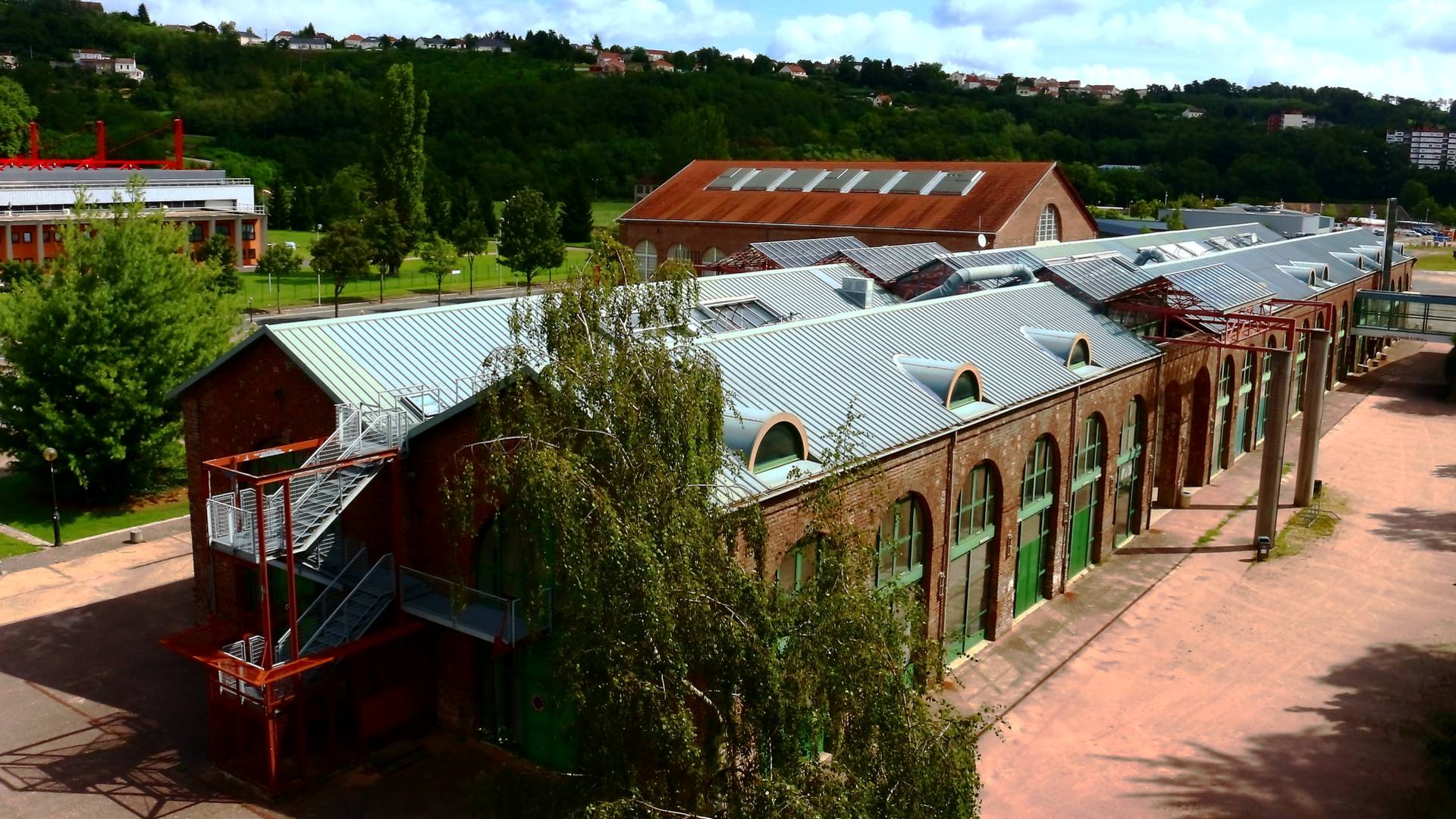 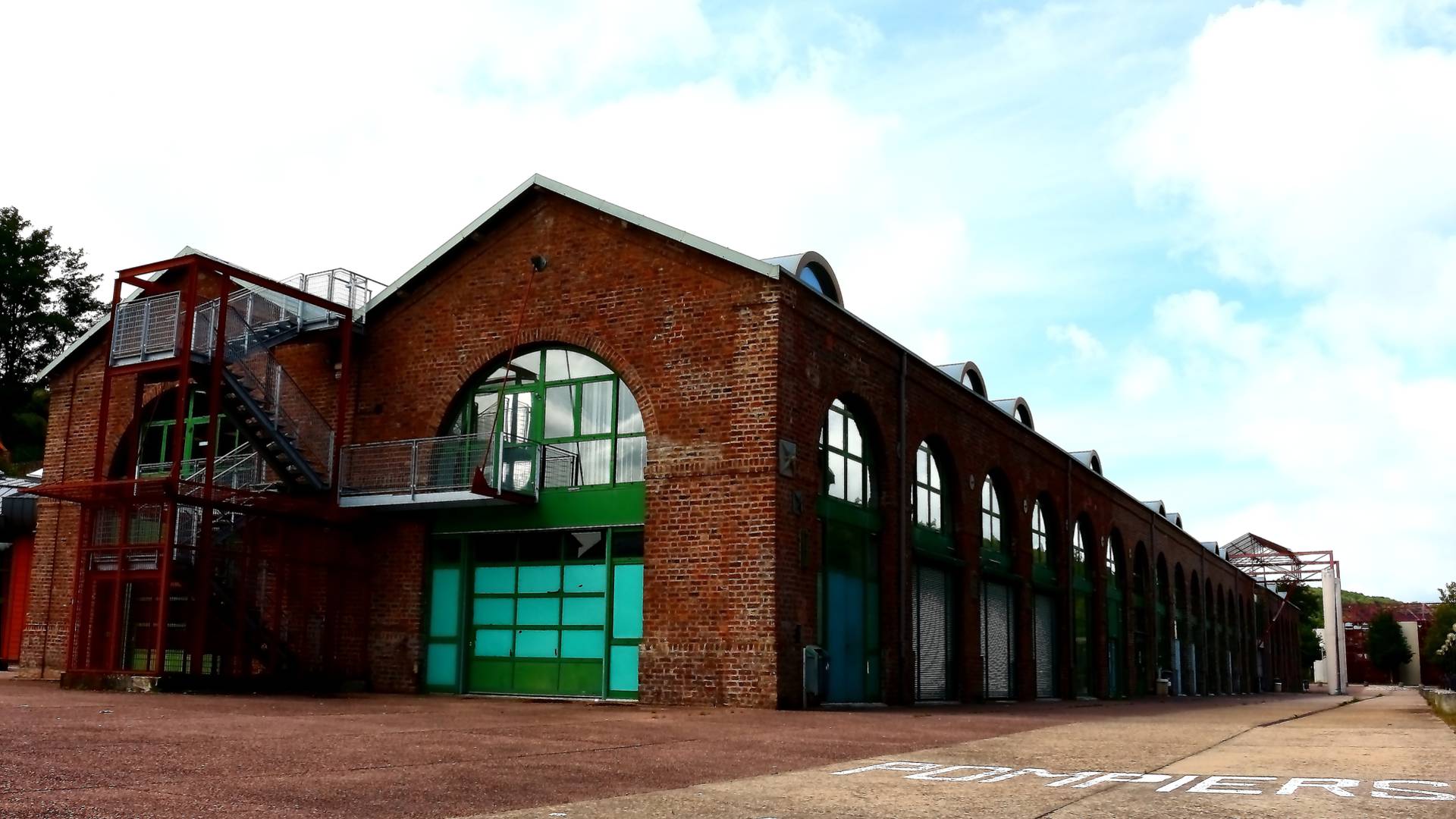 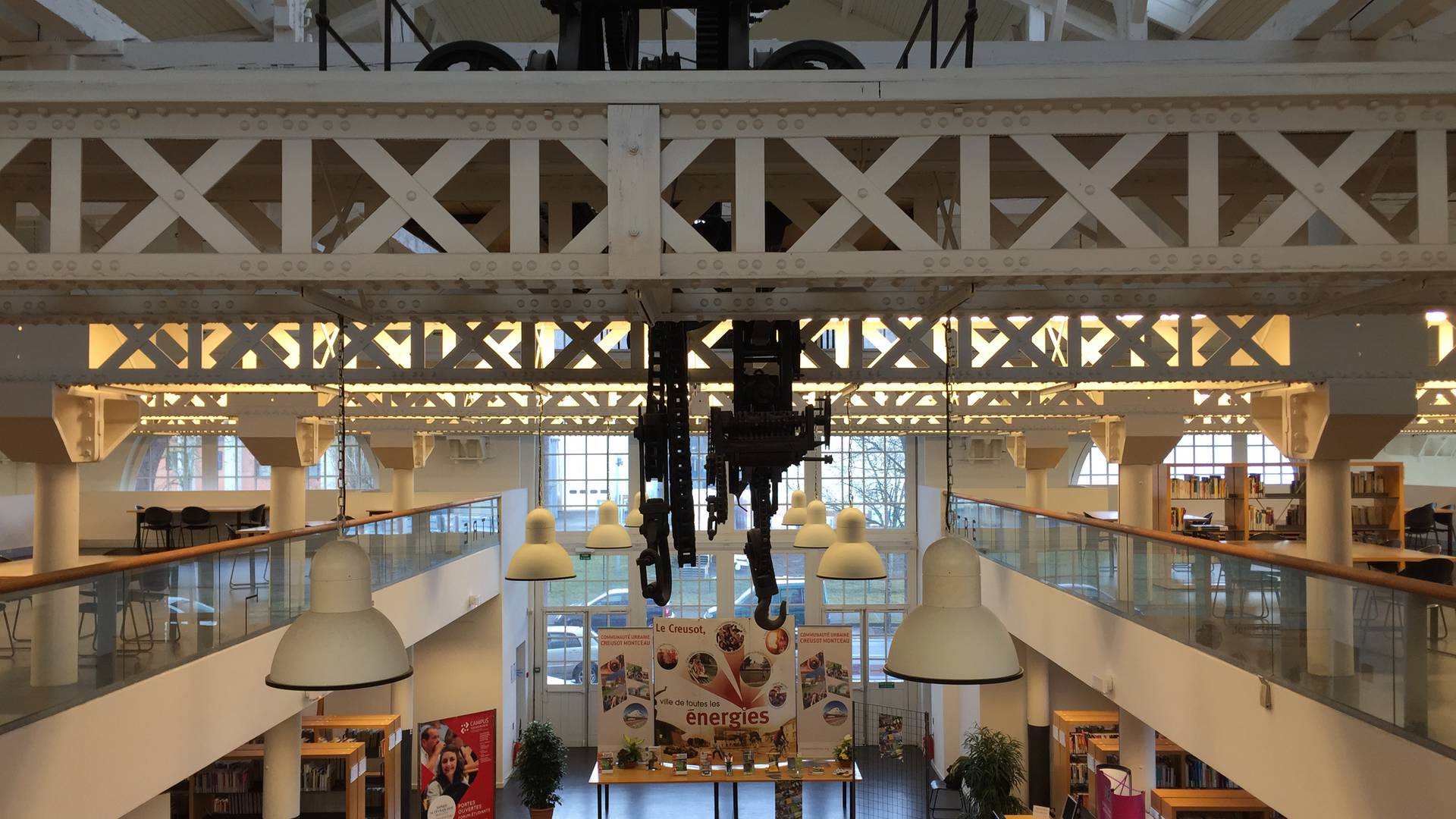 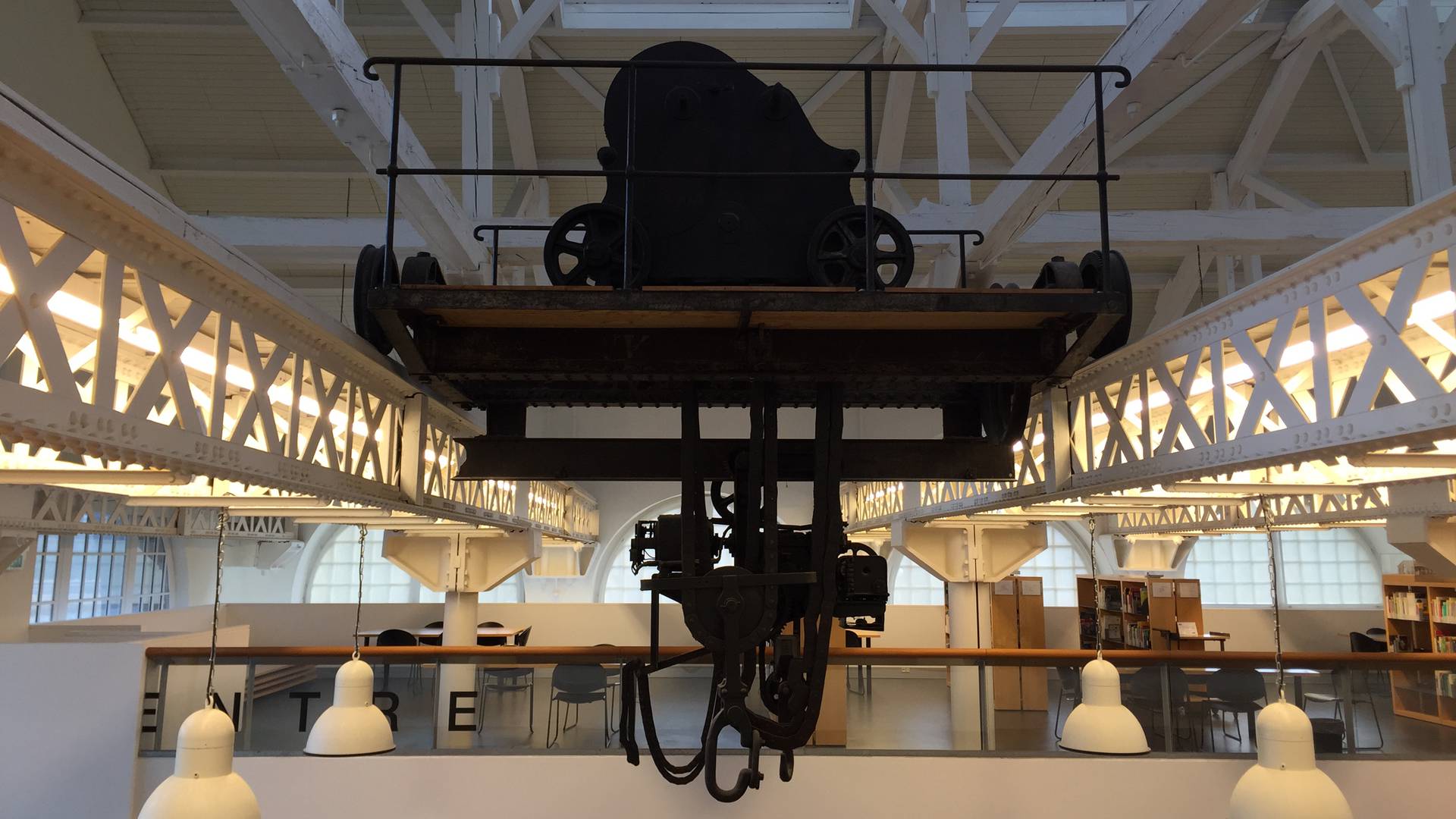