A rich industrial past

In Le Creusot, the legacy of the city’s industrial past is omnipresent. Remnants of activity and production are waiting to be explored. 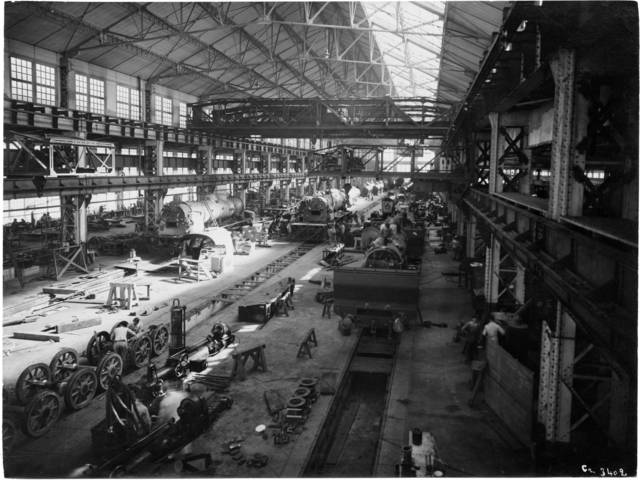 An Empire of Coal and Steel

Let’s take a closer look at the origins of the town. Unique geological conditions provided Le Creusot and nearby Blanzy with abundant deposits of coal, a raw material essential for making iron and steel. In 1782, the Royal Foundry is established in Montcenis, followed by the Royal Crystal and Glass Factory. These early industries initiated the local economic boom that followed the Industrial Revolution.

Pursuing an economic vision based on facilities required to extract and assemble raw materials and to convert these raw materials into iron or steel, the Scheider family propelled growth on a global scale from 1836.  Over time, Le Creusot matured into a major regional, national and international iron and steel producer, bringing progress and prosperity to the entire region of Burgundy.

A new era began for the metallurgical industry with the Schneider brothers, Eugene and Adolphe. They invested in the forges in 1837, imported skilled technicians and developed, for the railways and the army, the latest technology in steel production. And so bloomed the Schneider’s empire and the strong controlling known as industrial paternalism. The aim was to provide the employees of Schneider’s factories all necessary amenities for themselves and their families: housing, recreation, education, religion and establish a strong sense of corporate identity.

With such values in view, the Scheider factories drove industrial success in Le Creusot and shaped the landscape of this iron and steel economic powerhouse until 1984. 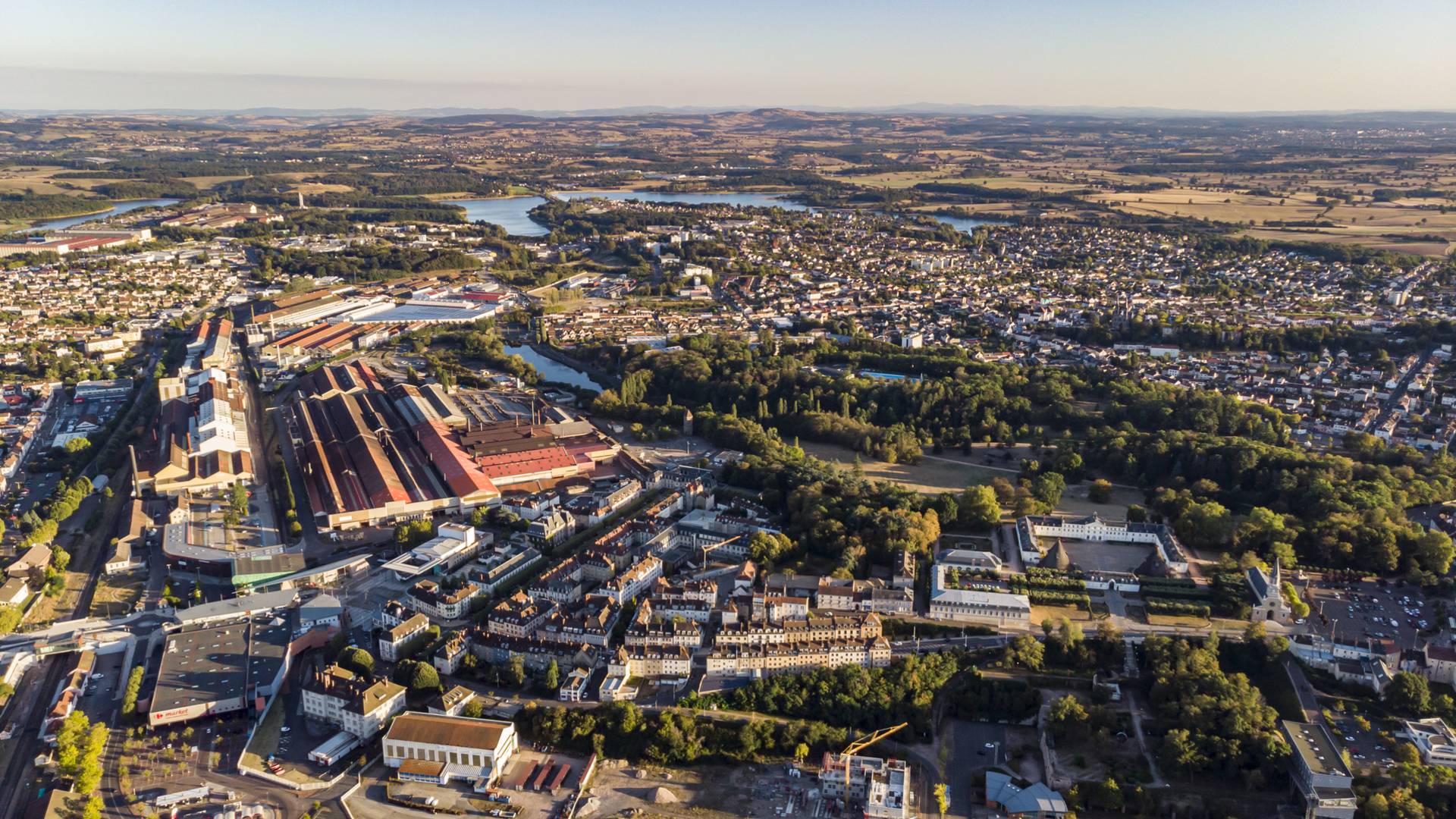 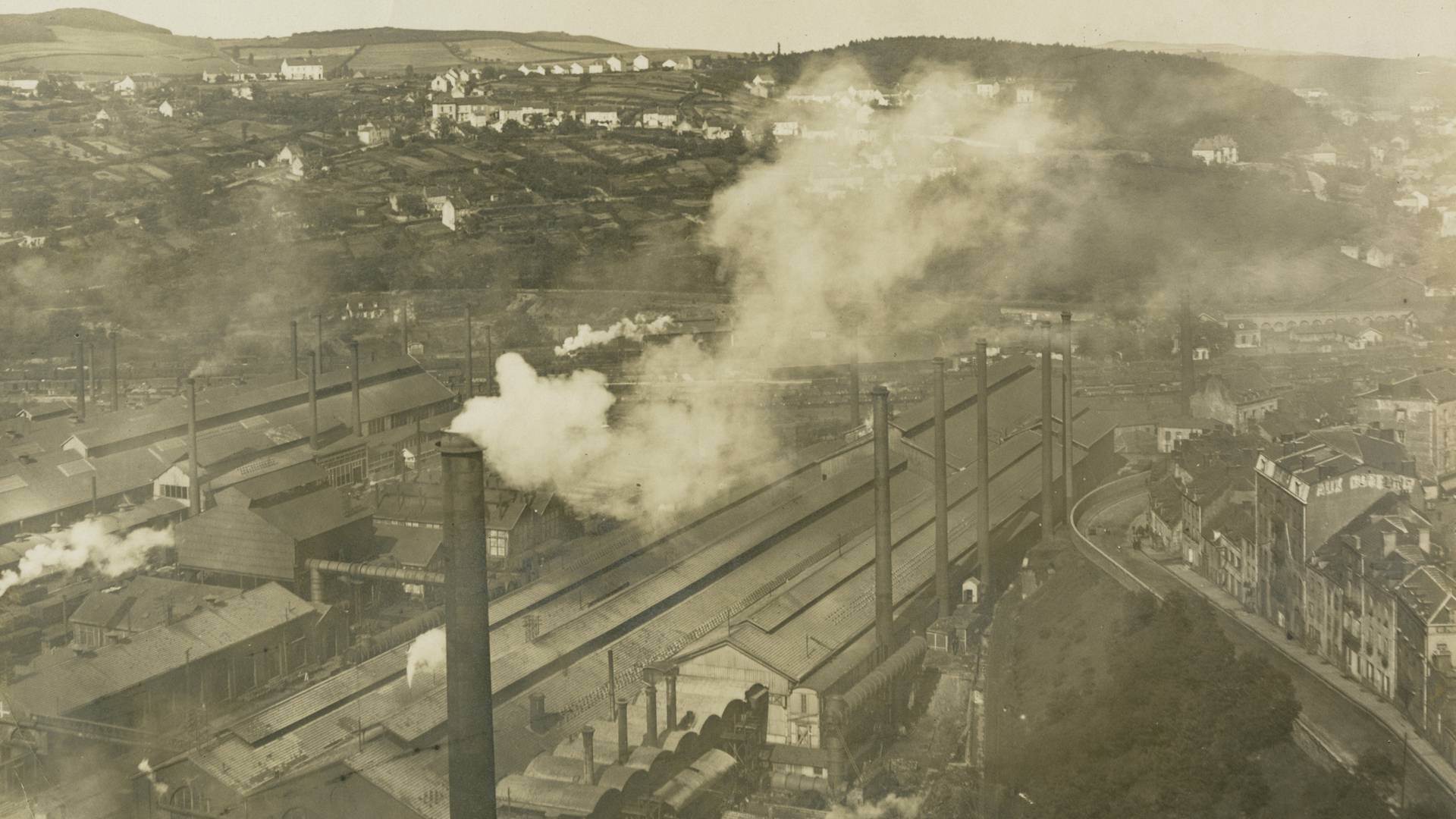 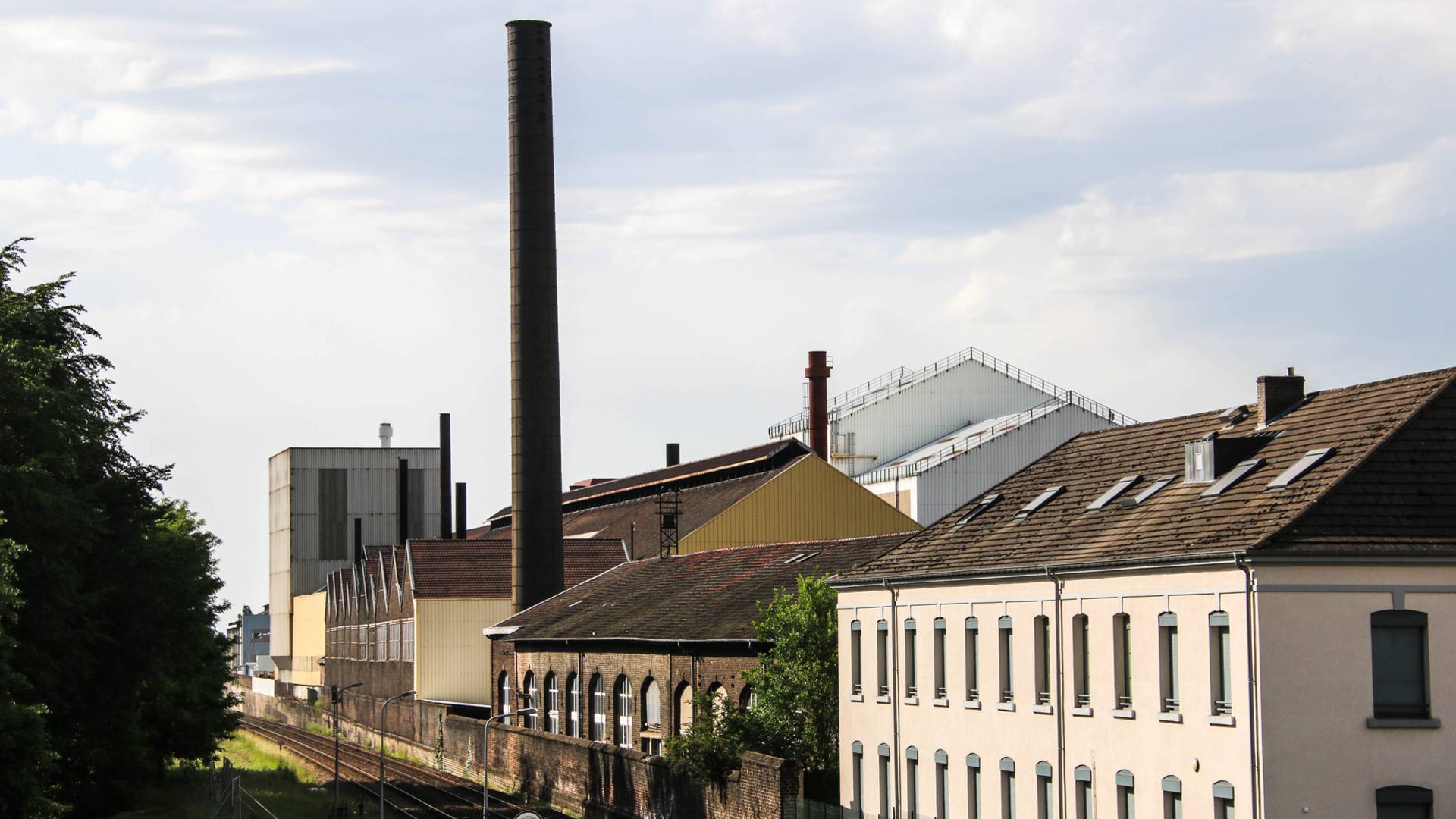 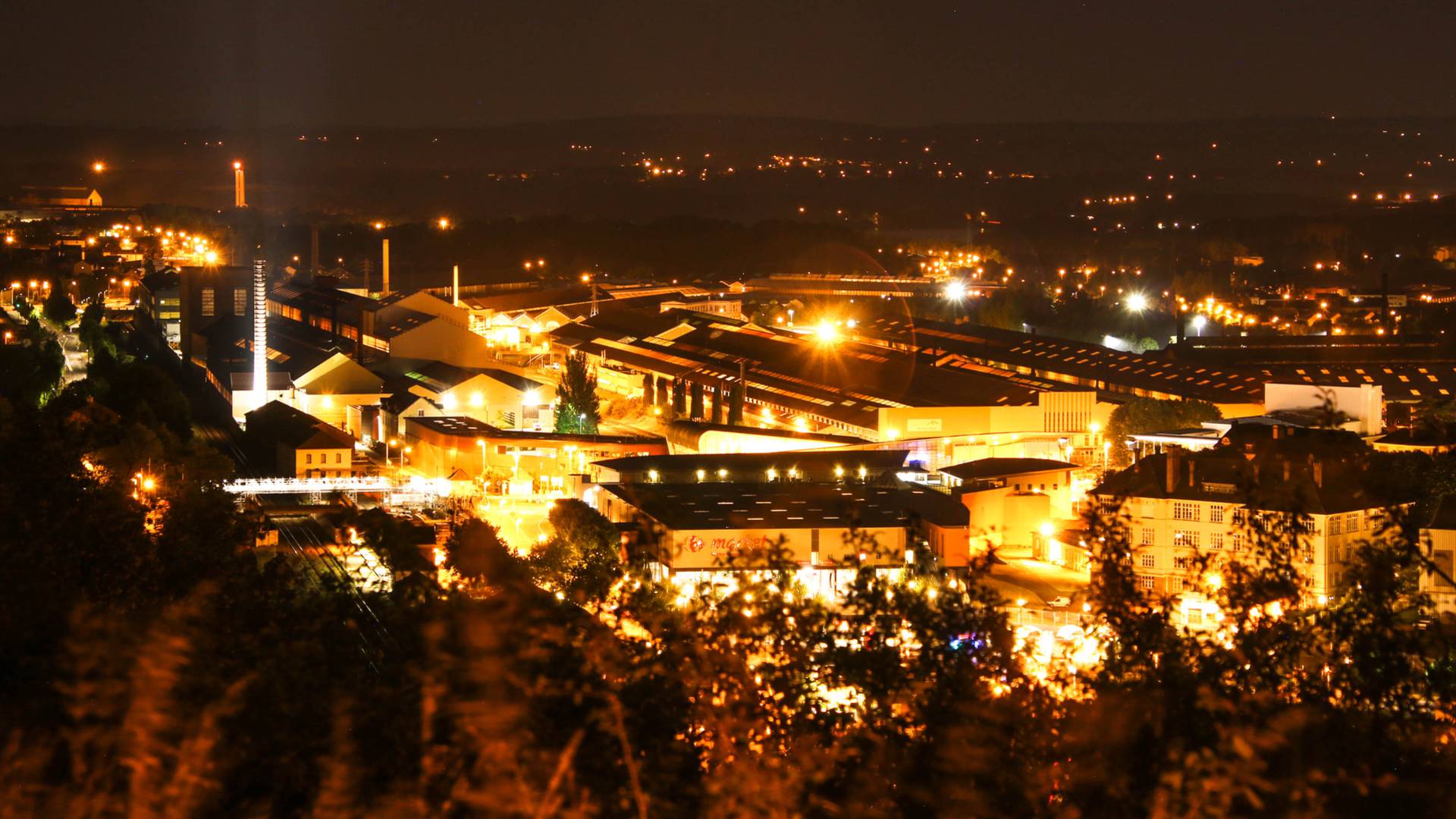 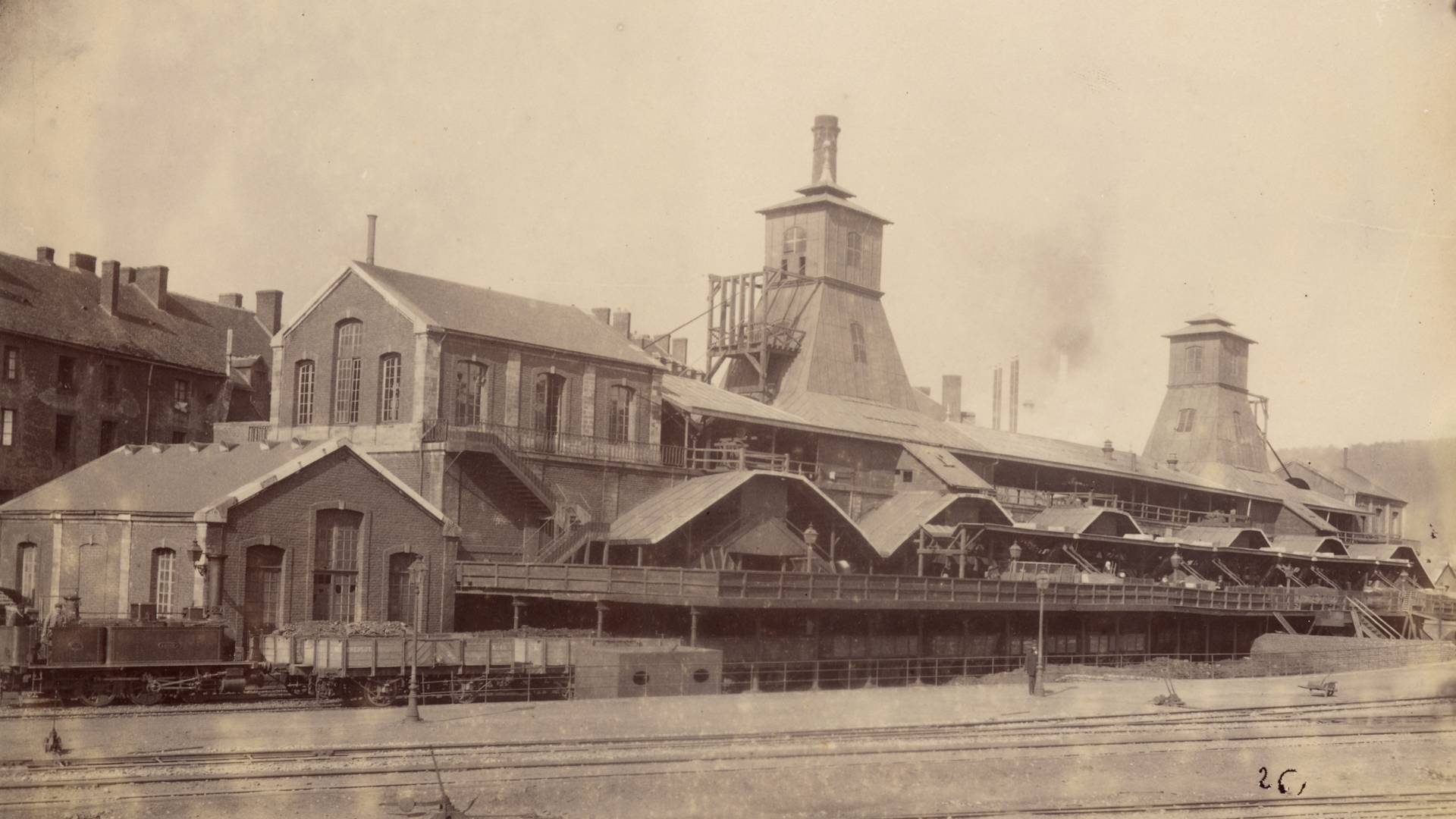 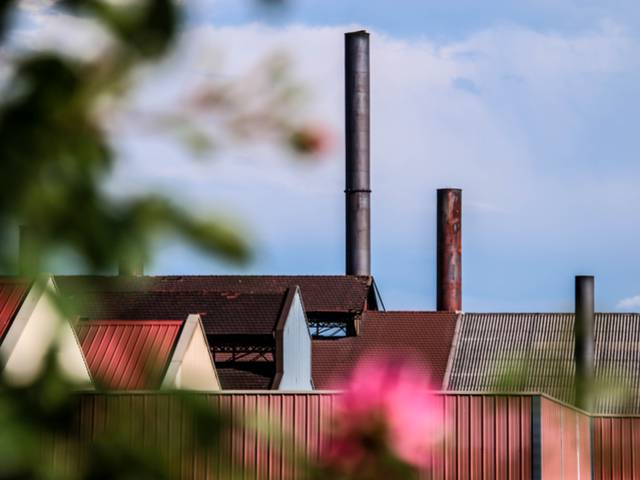 An exceptional industrial heritage to discover

The industrialisation of Le Creusot had a lasting effect on architecture, urbanization and lifestyle. Most of which can still be seen today. As you wander through town, notice the evocative street names (boulevard Henri-Paul Schneider, rue de la Fonderie, rue de l'Etang de la Forge) and the legacy of architecture (Château de la Verrerie, the Hôtel-Dieu, the Saint Churches -Eugene and Saint-Henri or the mining neighbourhoods of the Combe des Miners or Saint-Sauveur). The presence of the Schneider family can be felt everywhere you go.

Protecting this industrial heritage that is today part of the French economic and cultural history means pursuing excellence and unique competencies of Le Creusot's industrial know-how. The incredible industrial adventure of the town lives on with high-tech companies today and Le Creusot remains an important activity hub for major French and international groups such as ArcelorMittal, Alstom, Areva or Safran-Snecma. 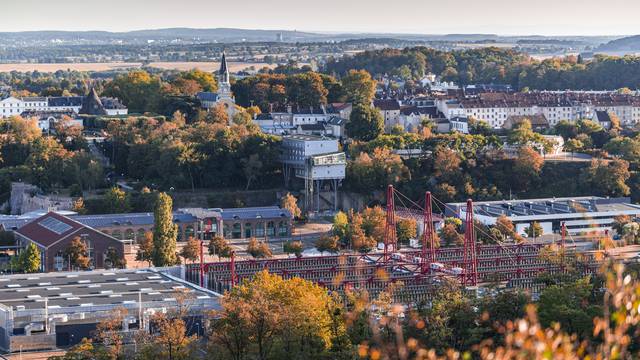 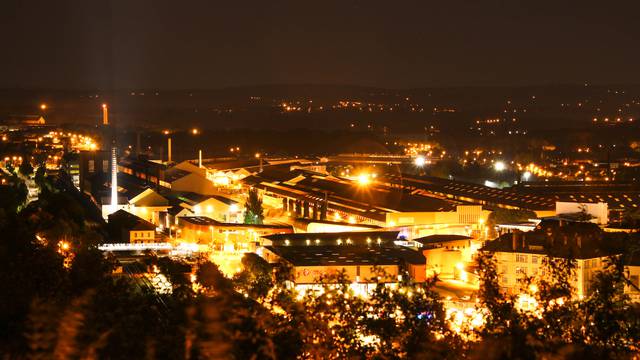